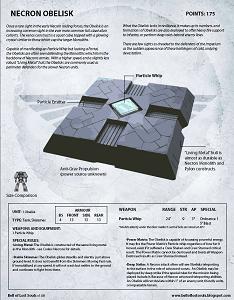 We have a double dose of Necron goodness today. First we have 2 new Necron Datasheets featuring the Necron Obelisk (brought over from Epic) and then we have step by step instructions on how you can build your own 40k scale Obelisk. Specialist Games released rules for playing Necrons in Epic a while back. You […] 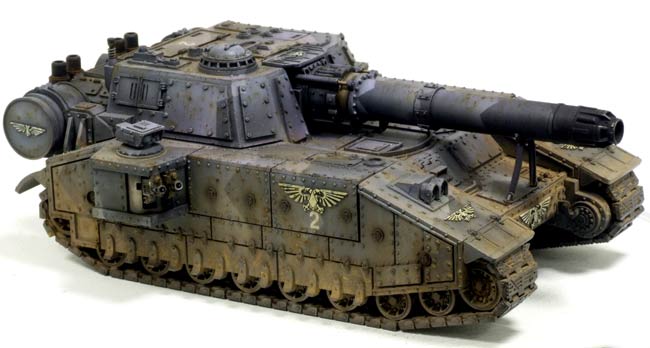 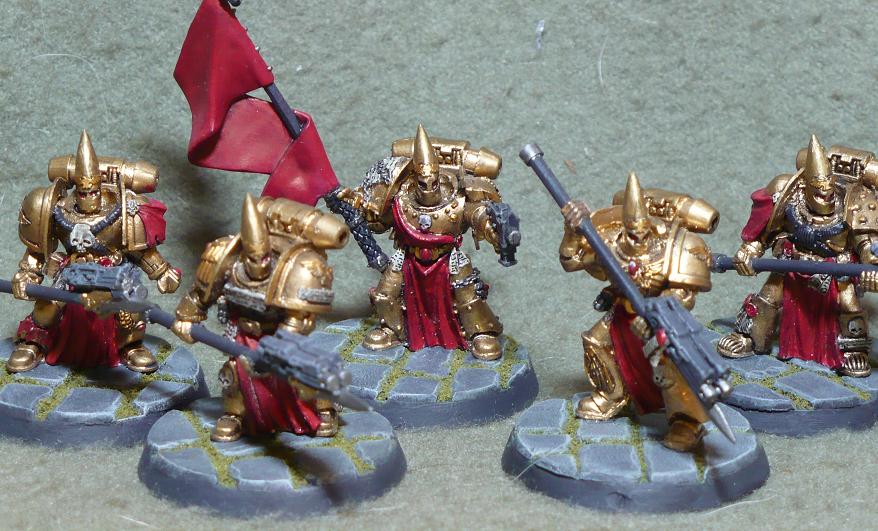 By popular demand, here are more pics of the Adeptus Custodes.Images of their creation can be found here and here. Info on their transport can be found here.As always, you can click on any of the images so see a larger picture. 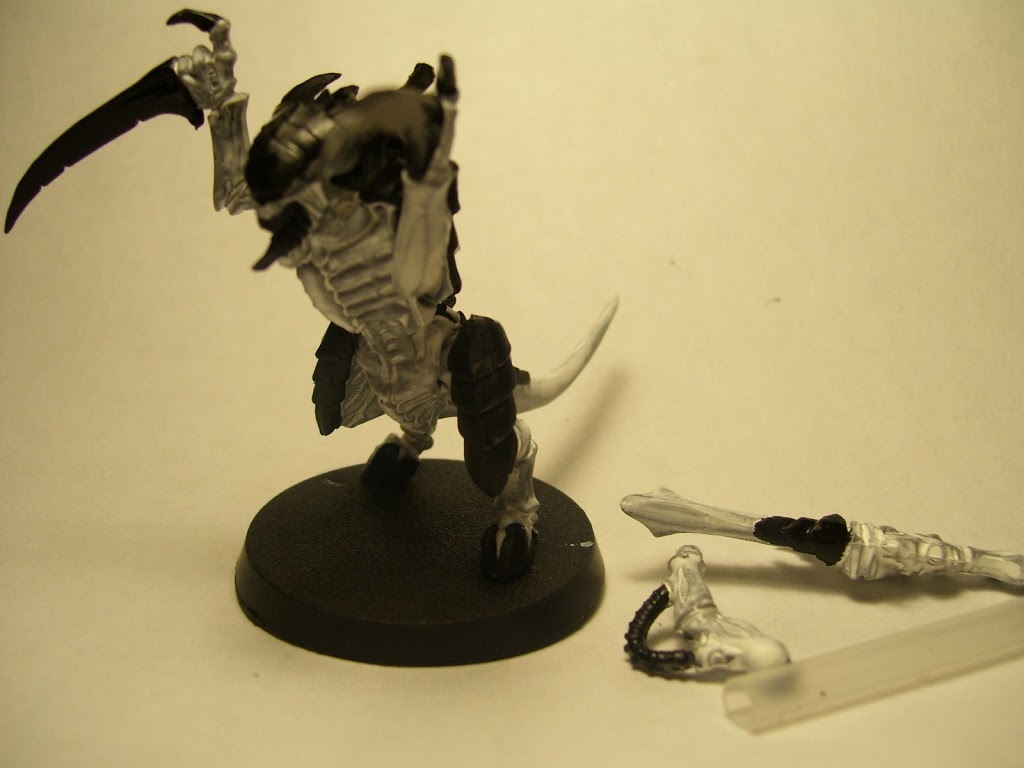 So I have had a few people ask, so I though I’d knock out a tutorial for my new Nid paint scheme. Step 1: First off I undercoat the model. I undercoat 100% by hand using basic paints. Some people say you need true ‘primer’ but in my expierience there is no real difference. Step […] 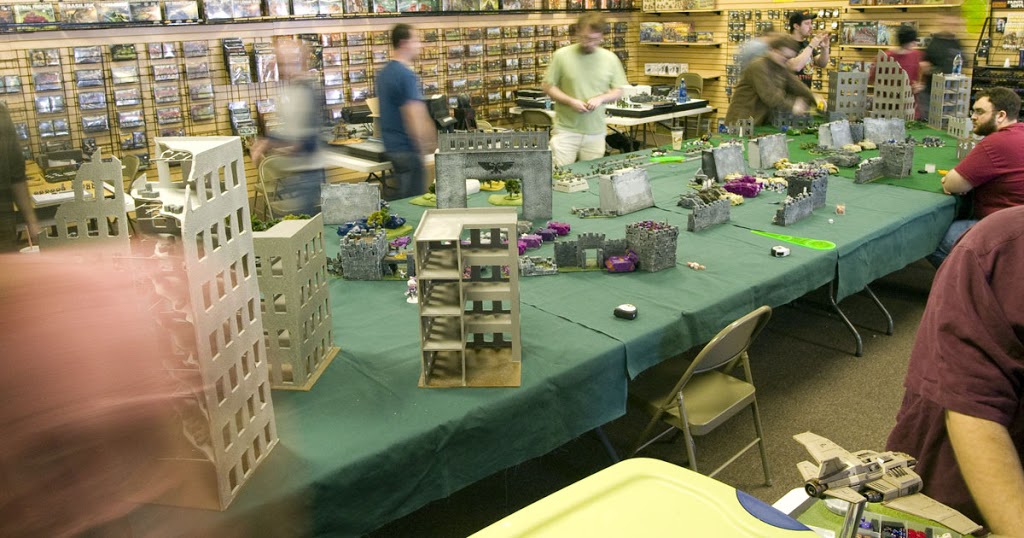 (bigred and mkerr, surrounded by their toys) In early December, Bigred and I were having lunch to discuss the blog, an upcoming tournament or some juicy rumor and somehow the conversation drifted to our armies and how much grief we get from our families about our massive collections. One of us wondered aloud what it […]