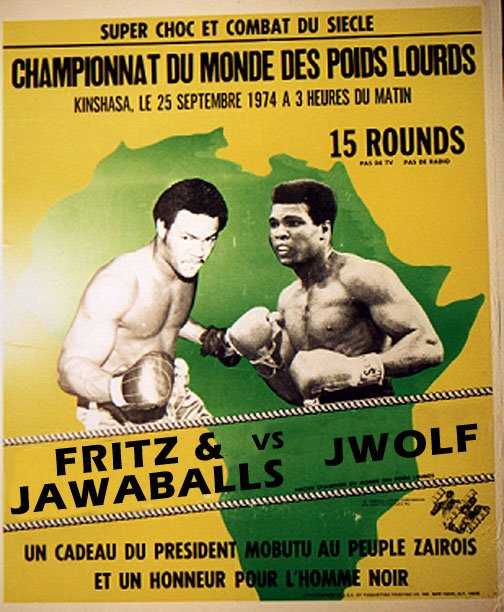 LET’S GET READY TO RUMBLE!!!

Hi all, Jwolf here. I’ve got some challenge games coming up with Jawaballs and Fritz at BoLSCon, and I struggled with what to play. Do I play Chaos Space Marines, because I love Berserkers? Dark Eldar, because they make mobile armies look static? Or the Tallarn? In the end, I decided to go with my good old Imperial Guard. Here is my list:

THOUGHTS
So I know that both of these guys are going to be very mobile, and I’m taking a list that isn’t nearly as mobile as I could make it. Why? Well, if we’re testing our playstyles against each other, I think I should play it my way, and my way is plenty of guns and no concern about what my opponent brings, so that is what I have done with this list. I look forward to giving the Fifth Dimension a personal guided tour of the Brick-in-the-Face Dimension.

~Now of course it would be ungentlemanly of Fritz or Jawaballs to custom tailor a list based on this one. I trust they will take good representational lists for their well-documented playstyles. Who do you all think will prevail? Come on don’t be shy….