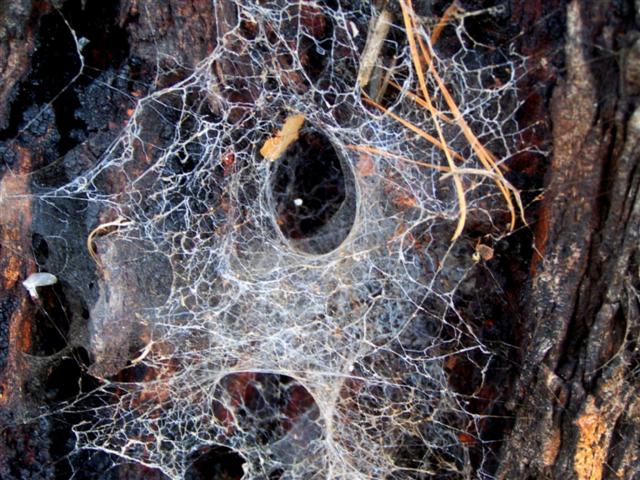 Goatboy here again talking about Dark Eldar. The question I have today is are Webway Portals worth it? The reason why I am thinking about this as I feel the Webway portal might be a strong theme to utilize in the new Dark Eldar army. Lets look at the pros and cons of this option […] 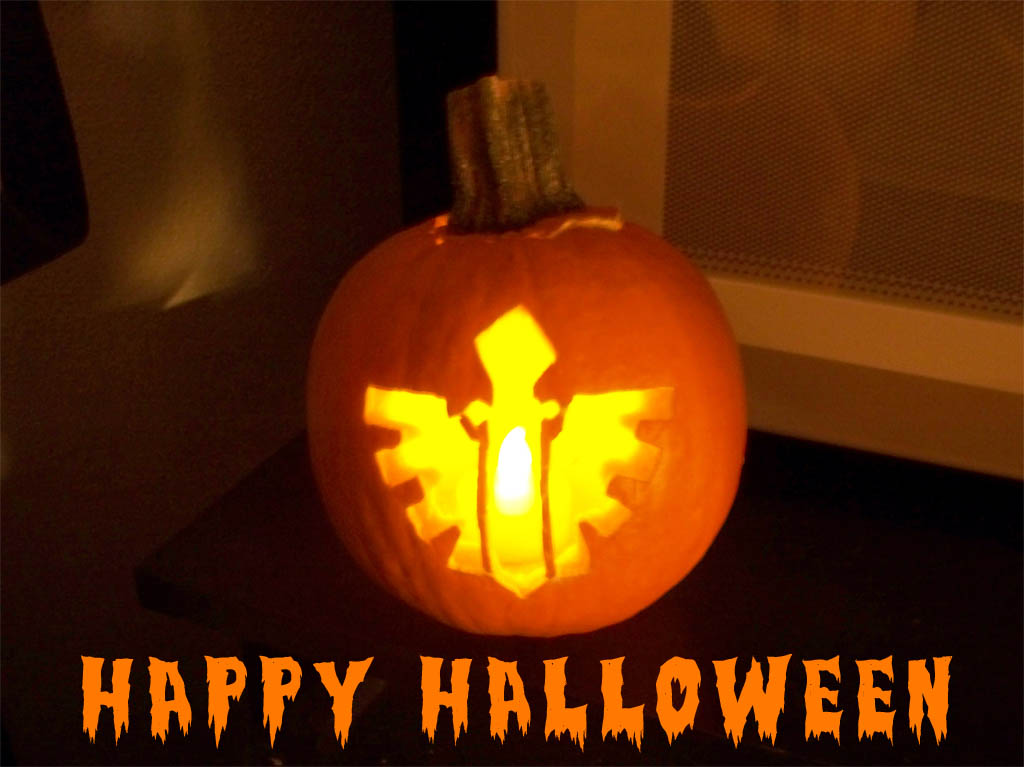 Jack-o-Lantern submitted by Jonathan Fagerlund HAPPY HALLOWEEN!!!Lets see your best Jack-o-Lanterns Enjoy. If you have an awesome wargames shot you think would make a great BoLS pic of the day, email us. We love spectacle and characterful shots so lets see what you budding photographers can do! Warhammer 40k, Fantasy, Warmachine/Hordes & Flames of War […] 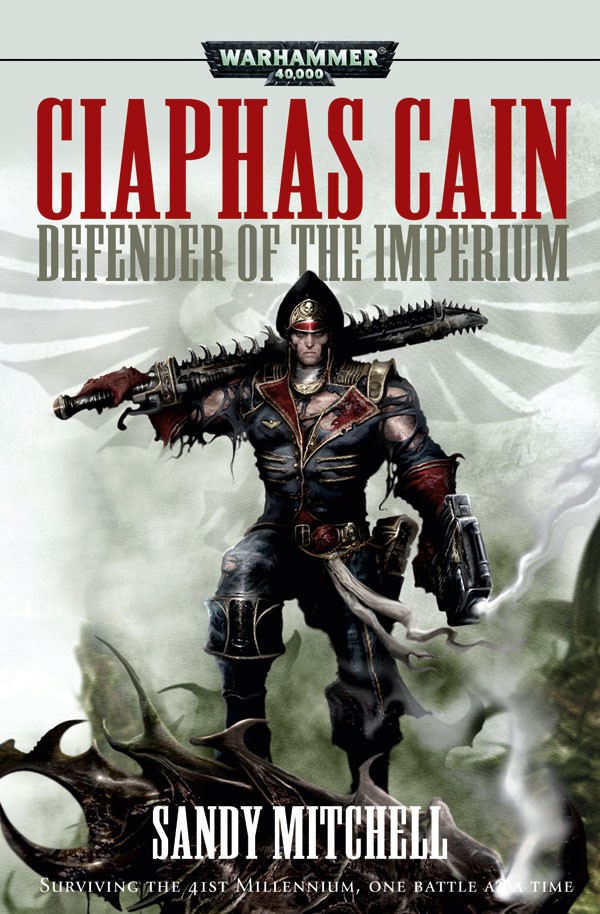 Spanky Harrison here, happily surprised to be able to bring you a review of the latest Ciaphas Cain omnibus, “Defender of the Imperium.” This book was a treat for me, as I always love omnibuses (omnibi? whatever) because they’re like three or four books in one! I also love the Ciaphas Cain series. It’s always […] 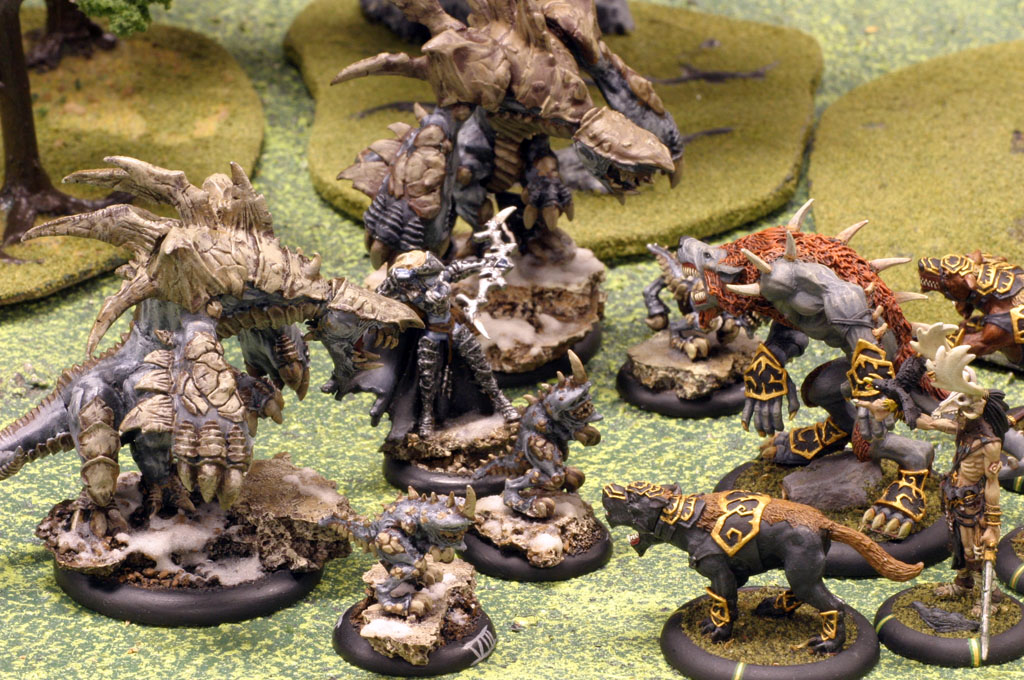 It’s been a few weeks and I’ve been playing with Relasine’s list… and I want to talk more about the mental process of refining your army lists.This is part II of how to refine and hone your army lists.  I’m using Warmachine as my example game, but this also applies to 40k, WHFB, and any […]

HAPPY HALLOWEEN! Its that time of year again, and that can only mean its time for the 3rd Annual BoLS Halloween Spooky Tales! Here the deal: The story setting can be 40k, Fantasy, or Warmachine and we want to see what you can whip up to scare, chill, and impress us all. Throw your best […] 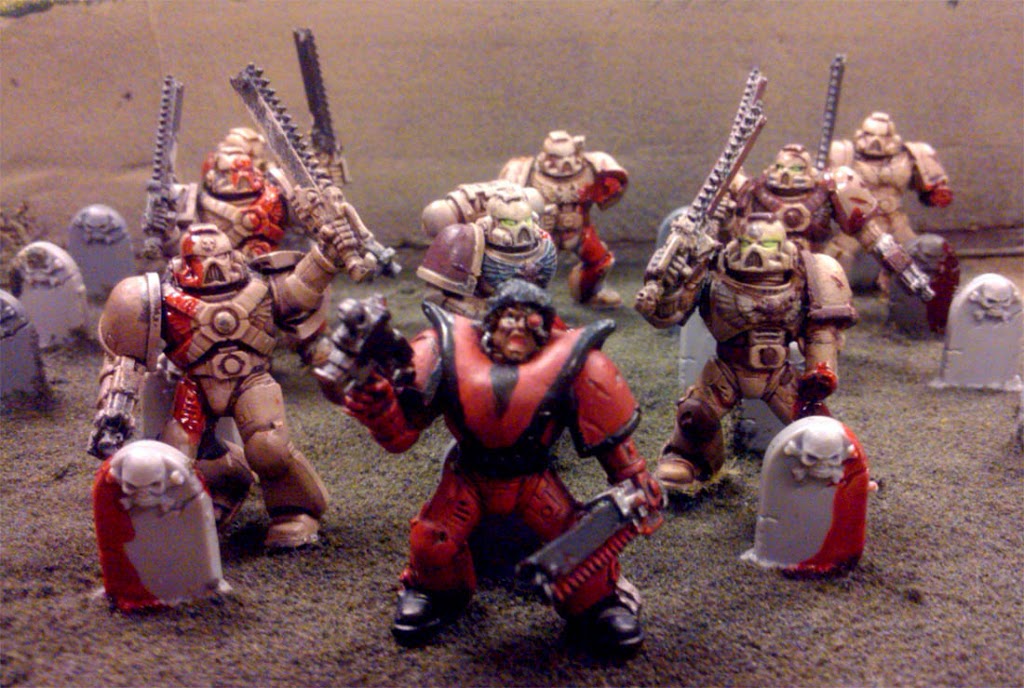 Mr. Black presents….THRILLER!  I dare you not to hum it all day long.Caption contest…GO! Also, enjoy some Thriller YouTube goodness to get you in the Halloween mood. Enjoy. If you have an awesome wargames shot you think would make a great BoLS pic of the day, email us. We love spectacle and characterful shots so […] 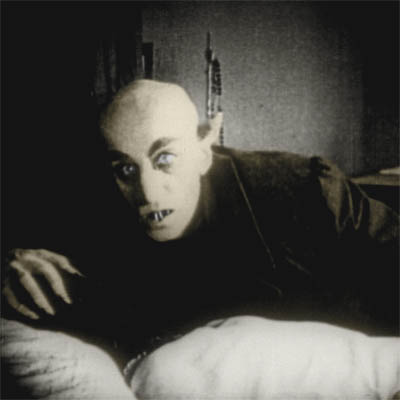 Its Halloween weekend and our creepy festiivities continue.  Lets get out the old poll and see who the spookiest army out there in the big gaming systems: You can vote based on the models themselves, background, history, rules, or just general vibes you get off them. If you think we missed one of the obvious […]

So the Grey Knight rumormill has been ramping up slowly but steadily. Lots of stuff after the jump: via Warseer’s: Jimbo1701 Release date:Originally January, now looking more like March. Organisation/fluff:Codex: there is much less focus on Inquisition aspects, and no SoB. No Allies. A GK army. No allies from/to other Codii. new fodder units in […]

Adepticon 2011 Hosts the Crystal Brush Painting Competition with a $10,000 Prize! 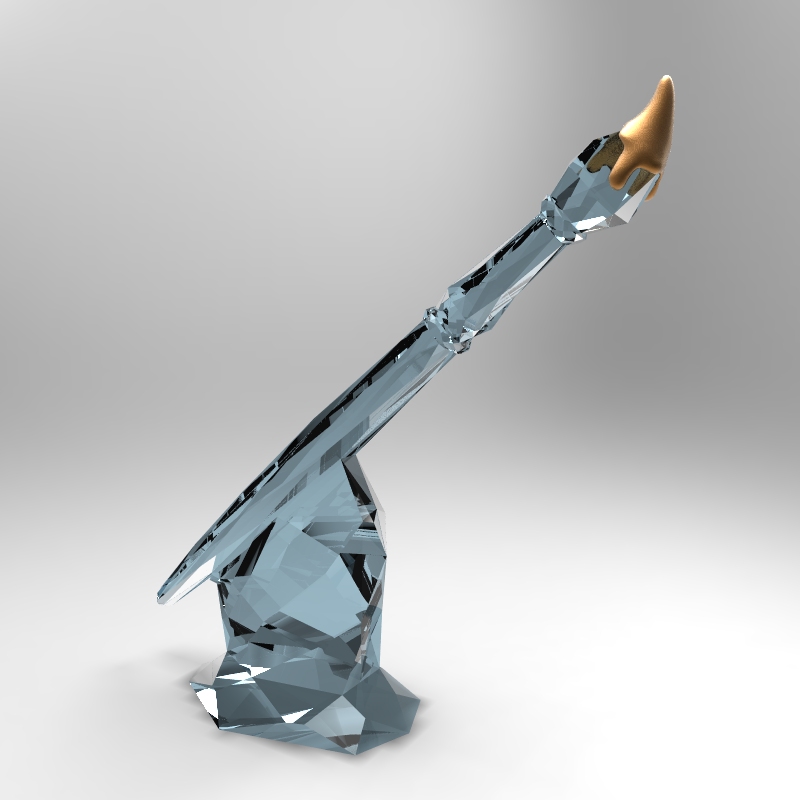 CoolMiniOrNot Inc announced today the Crystal Brush Awards, which will be a painting competition held at AdeptiCon 2011 in Chicago from April 1st to 3rd 2011. The Crystal Brush awards are a showcase for the best in miniature painting, primarily focused on fictional settings. As a competition meant to celebrate the hobby, figures from any […] 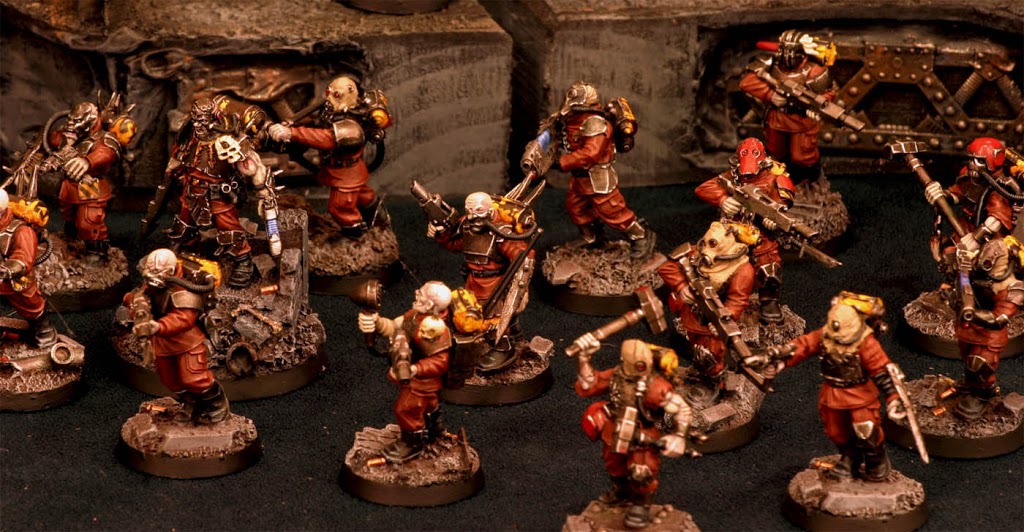 TRICK OR TREAT!!!Caption contest…GO! Enjoy. If you have an awesome wargames shot you think would make a great BoLS pic of the day, email us. We love spectacle and characterful shots so lets see what you budding photographers can do! Warhammer 40k, Fantasy, Warmachine/Hordes & Flames of War shots are welcome. 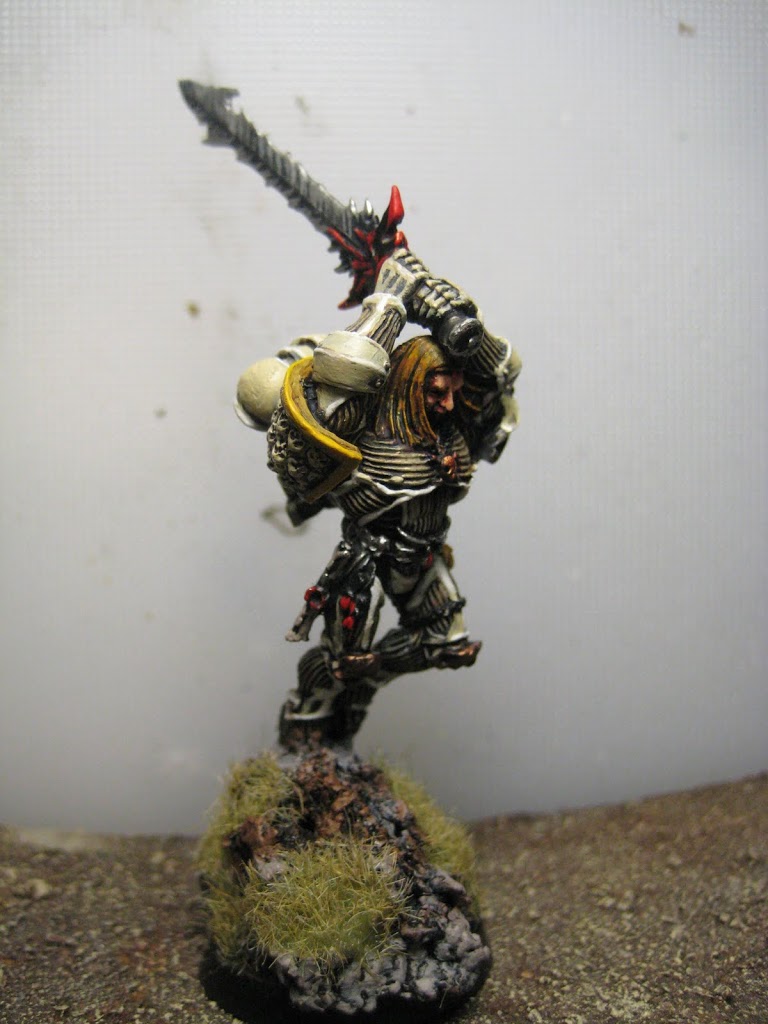 ~905.M41 Epistolary Menoloth disappears in the Maelstrom. He is presumed lost in the warp.~997.M41 Epistolary Menoloth, now known as the Lost One, returns from the Maelstrom with the daemon blade Walach. After extensive testing it is determined Menoloth remains pure of heart, so he takes command of the newly formed Strike Force Ostro. I’d been […]

Goatboy – What I Would Play for a 40k Tournament 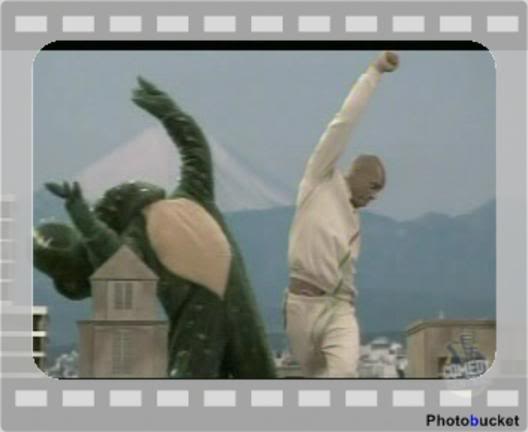 Goatboy here and with the Adepticon annoucement, I’m happily cranking out test lists by the bushel. Today I want to talk about what I would play in a tournament if I was planning on throwing down. Now you know that I am a Space Wolf/Space Goat player and most likely I will be bringing my […]