Goatboy’s 40k Thoughts – How do you like to Lose? 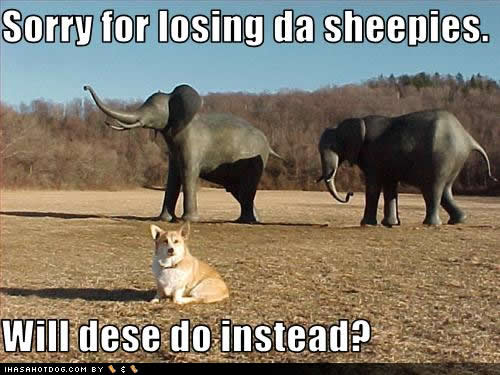 Goatboy here again – We all can’t be the best, and no matter how many times someone says they can’t lose, we all will at some point. So today’s question – how do you like to lose? Now I know that the question is kind of odd, as obviously we all don’t like to lose. […] 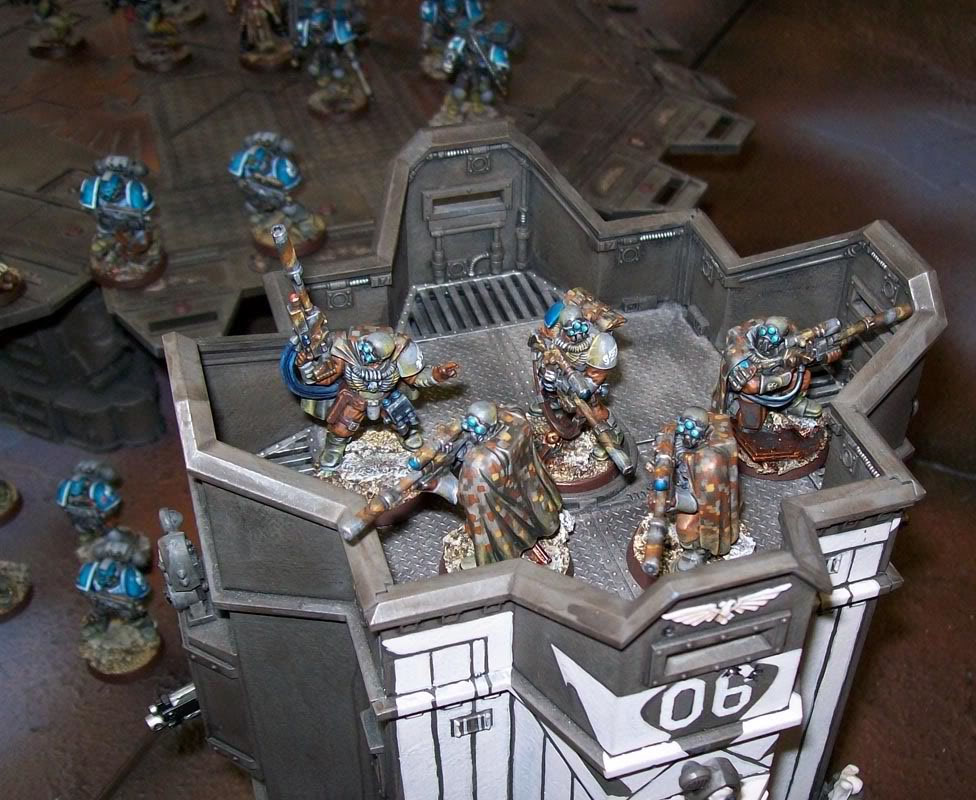 pic submitted by ithmaril Check it – +1 Internets for a Star Phantoms army!Scout caption contest in 3,2,1 GO! Enjoy. If you have an awesome wargames shot you think would make a great BoLS pic of the day, email us. We love spectacle and characterful shots so lets see what you budding photographers can do! […] 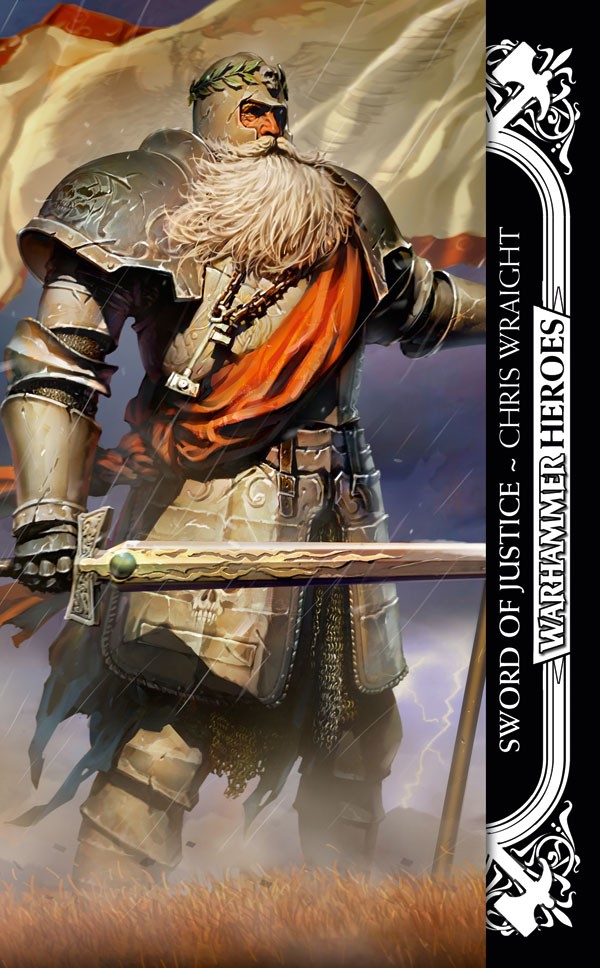 Spanky H. back again with a review of the first Warhammer heroes novel, “Sword of Justice,” which follows the exploits of Ludwig Schwarzhelm’s epic beard. So, the first thing I have to say is: holy crap!!! This book is 416 pages of awesome. It took me completely by surprise. I haven’t read “Iron Company,” the only […] 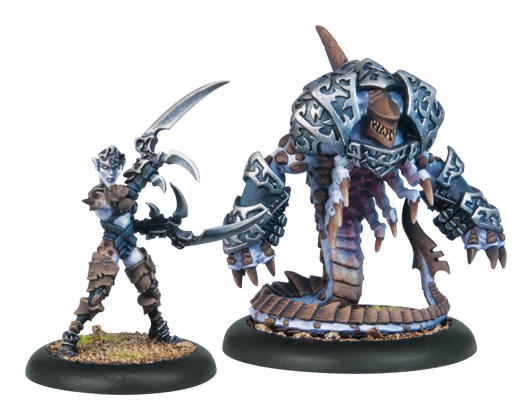 Bethayne and Belphagor (Legion) Another week and three new kits unveiled by Privateer.  Lets take a look. Trenchers (Cygnar) Fennblade Officer and Drummer (Trollbloods) The new trenchers are much needed updates, and its nice to see the brand new Legion Warlock model getting a model so fast. Have at it.

We’ve been talking about them for months, but this weekend is the big event!  The Dark Eldar are on store shelves NOW! The first release wave listed here is on shelves across the globe and ready to inflict pain on your opponents. That sound you hear is thousands of Dark Eldar boxes being torn open […]

After my last article I did some research. In order to get over my slump with 8th I’ve decided to pick up…. Eldar in 40K Wryth’s Sinister Eldar My main reason: I like the elegant, almost art deco, look of the models. The paint scheme options are rather diverse, as well – really digging the […] 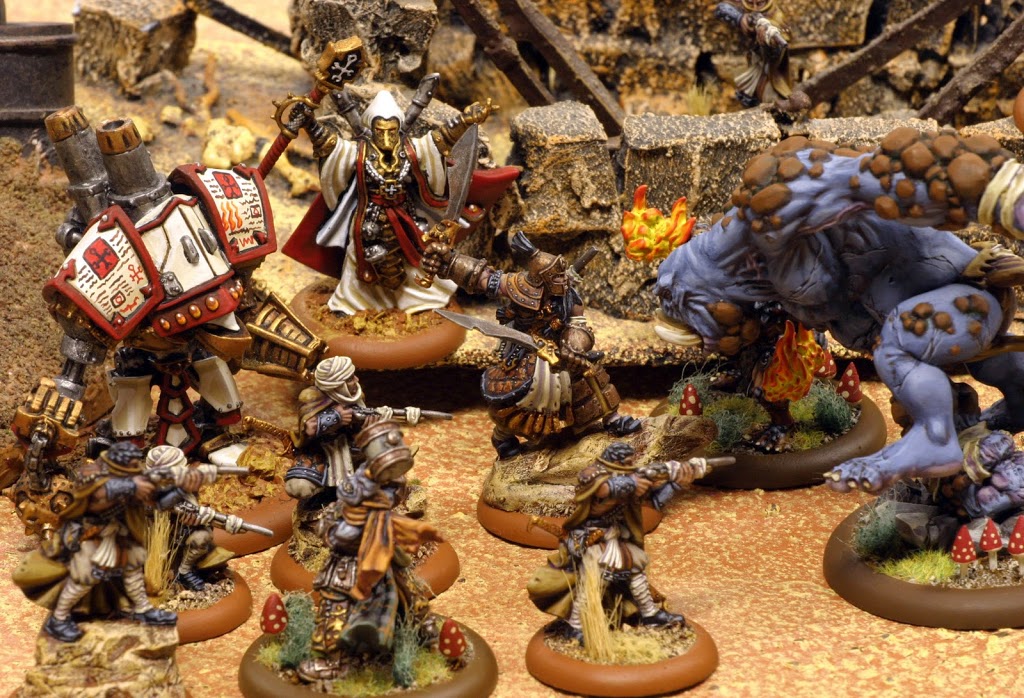 “By the power of Menoth…oh this is still gonna hurt…” Enjoy. If you have an awesome wargames shot you think would make a great BoLS pic of the day, email us. We love spectacle and characterful shots so lets see what you budding photographers can do! Warhammer 40k, Fantasy, Warmachine/Hordes & Flames of War shots […]

Hello everyone, this is Falk from the Tabletop Fix. After I got into the BoLS Alliance, Bigred asked me if I would like to write a weekly news round-up for the systems not covered on a regular basis. Well, here we are with our first week’s offers for all you wargamers looking around for something […] 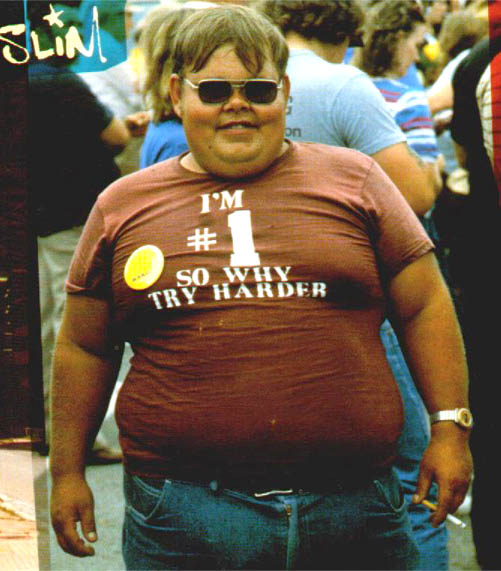 A guest column by BoLS Lounge Mod, Duke So, in my last article I talked about “that guy.” Today I wanted to go a little more into the idea of what “that guy,” is like. In this post I will be covering the negative evil twin version of “that guy.” which is not to be […] 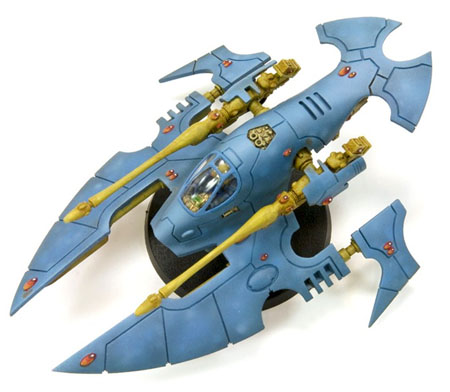 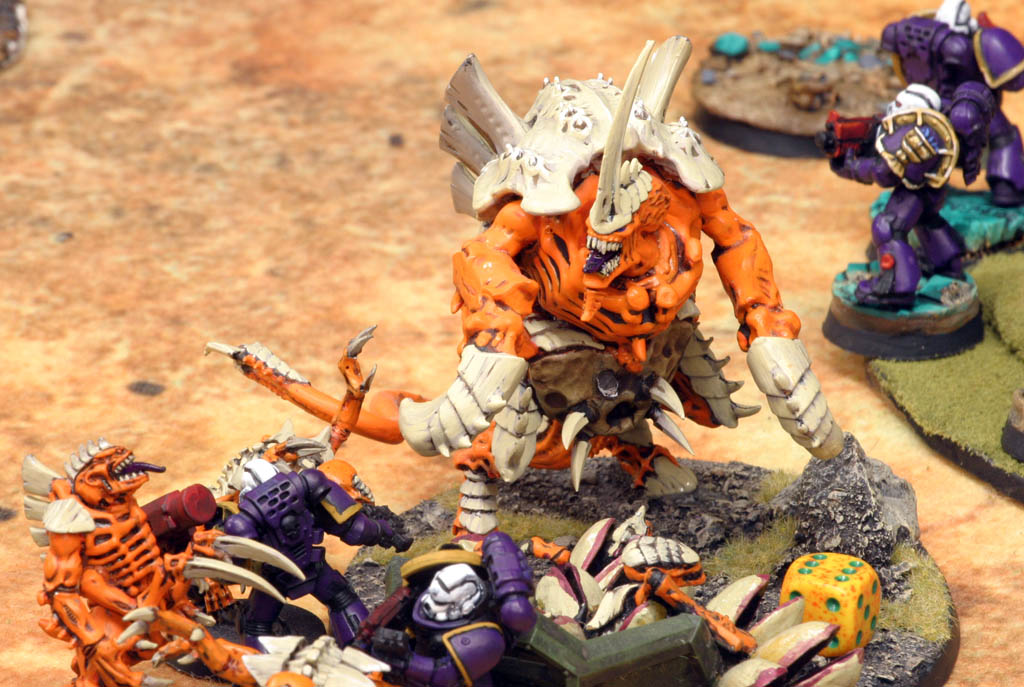 Is it just me or are the Broodlord and that Tervigon Laughing at something?You guys figure out what’s so funny. Enjoy. If you have an awesome wargames shot you think would make a great BoLS pic of the day, email us. We love spectacle and characterful shots so lets see what you budding photographers can […] 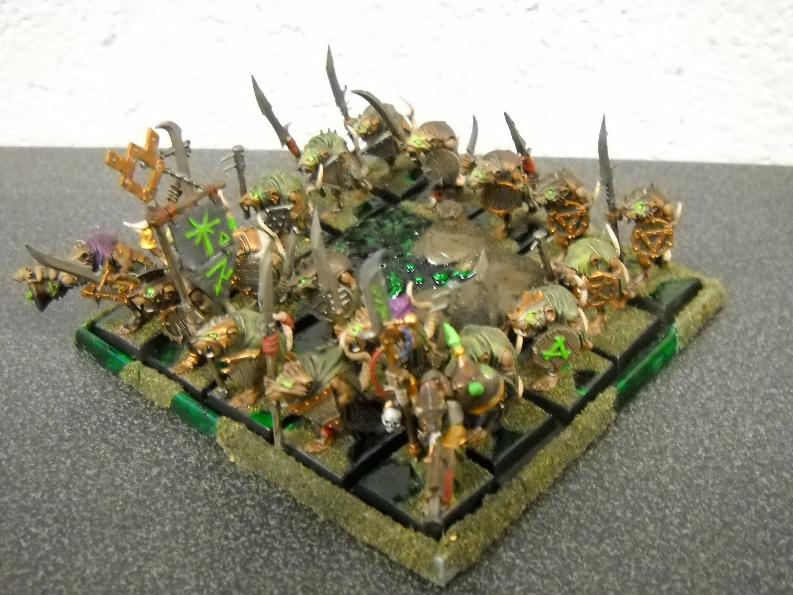 Magnetizing your bases is mandatory to me for any Warhammer  Fantasy player, so here’s a How-To in doing so. Mr. Black here, and today we’re going to be talking about Warhammer and Magnets, so right away I’ll warn you this will be dangerous and should not be attempted by anyone unless they have a firm […]