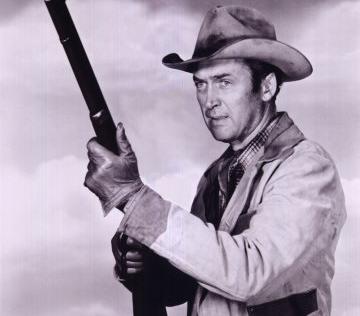 In WFB, aside from mass formations of powerful warriors, battling monsters and devastating magic, you also may have shooting and artillery at your disposal.  This oft neglected phase of the game can deliver bountiful rewards to many generals. 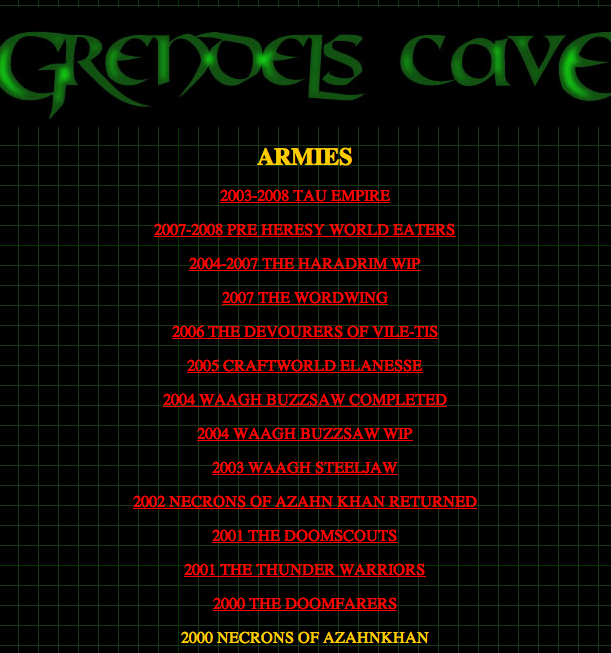