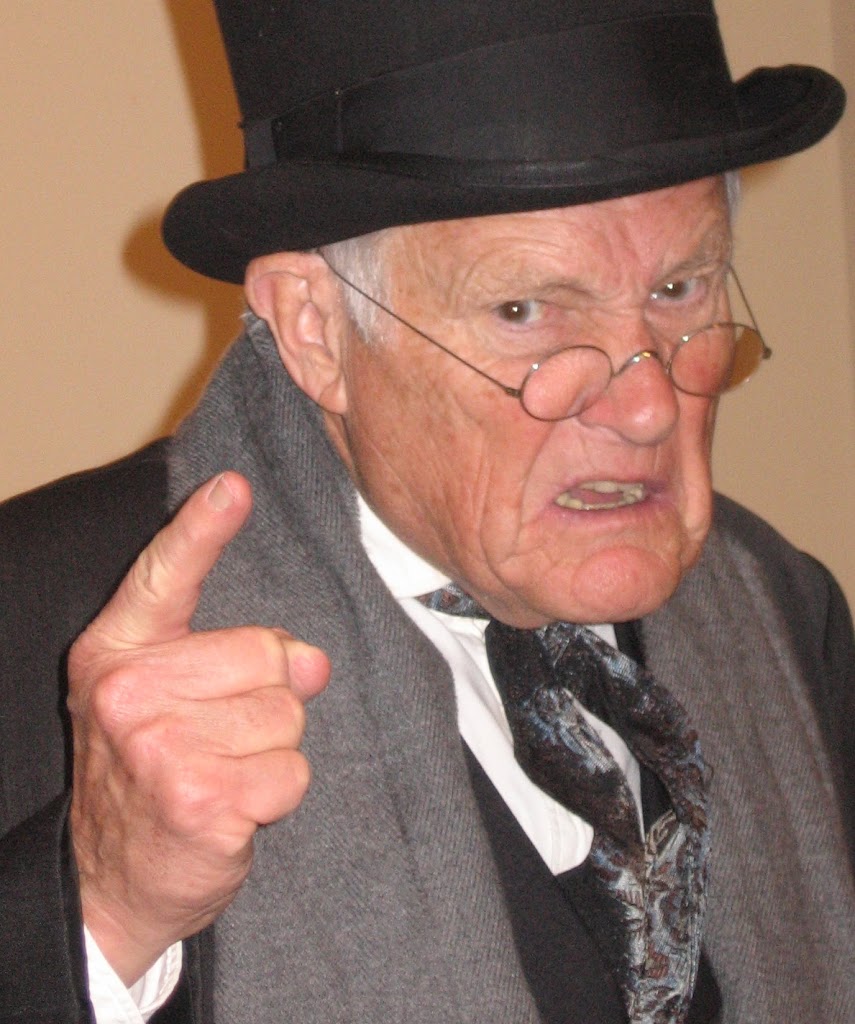 Goatboy here again – looking back on 5th edition. I don’t know about you but I am feeling the burn…

It might just be the fact that my last few games have really pushed the annoyance factor of massed cover saves going one way that isn’t your way. Or watching Ghaz assault 3 Tau suits and watching him only kill one. So with these thoughts in mind I look forward to 6th.

I think we all need something different. The crash of 5th edition with Grey Knights becoming the new “a$$holes” of the year (IG and Wolves were too), people splitting between different tournament types, and just the general “You don’t play like me thus you suck” that normally comes with any type of internet discussion has really left me feeling – well tired. So with that in mind I look forward to the great sweeping change of 6th.

When I got back into the game I only just started at the end of 4th edition. I used to play right at the end of 2nd and stopped before I got into the 3.5 era of Rhino rush and nonsense. So it seems every time I have played this game it usually happens right at the end of an edition. This is the first time I could truly say I played a complete edition from beginning to end. This gives me some perspective as I go back and think of the old days.

I personally have seen each edition of the game get better. Every time a new rule book comes out the game has grown in a way that is always interesting. I might not like all the rules, but I have always had fun throwing dice, pushing around models, and hopefully winning a few games here and there. Does anyone remember the days of 4th edition with unkillable Eldar Tanks (holofields) followed by cheap as hell MC’s? I didn’t see nearly as many marine players unless they were the Dual Lash variety bitching about their boring CSM codex. Old 4th Edition wasn’t all peaches and cream and I feel we will look back on 5th in the same light.

All I know is that each little tidbit sounds more and more interesting to me. Psychic powers sound neat, AP values on HtH weapons is great (gives variety to different armor types), and the supposed nerf to the ruler of 40k – the rolling plastic troop box. All of these sound neat. I know people keep talking about the doom and gloom that is coming – but those were the same people bitching about the change from 4th to 5th. Each edition brings about a rush of fear as what we used to think was cool might get dumped in the pants and kicked out the door. I know Fantasy knocked a bunch of people down but I don’t think 40k will have that issue.

Fantasy lost a bunch of people by pushing up the unit sizes and the actual value of massed models on the board. Telling people who have had an army for 10+ years they need to buy a bunch more new units will kick a lot of people out of any game. Their initial investment has already come through so the idea of investing more isn’t nearly as desirable to them. I know 40k only has that option if they increase the points cost as well as break apart the Force Org. All of our unit choices are still limited in size so there is no way to create a “marine” horde out of 1 unit. Still wouldn’t it be interesting if 40k becomes a 2000 point game (we already play that locally). Also 40k has some amazingly effective point sinks in most armies. Extra tank here and there will really help fill in any nonsense you might need to in the new edition.

I really just want 6th to even every army out. Wouldn’t it be great to get worried when facing any army on the table top? I might hate the Tau (they always kick me in the dingus) but I would love to have everyone fear them when they reach the table top. Wouldn’t it be great to stop having articles stating that every army is competitive no matter what the internet says? What if no matter what army you brought to the table top you didn’t have to hope your opponent just rolled like junk?

I’m sure we will get some previews and juicy leaks soon so we can talk about the new game. I think it will be a doozy of an edition. New rules are always good but the rumored push in the fluff sounds excellent. Plus I finally get to kick some of my counts as stuff to the curb as my Chaos actually comes out with some piss and vinegar and kicks ass on the table top.