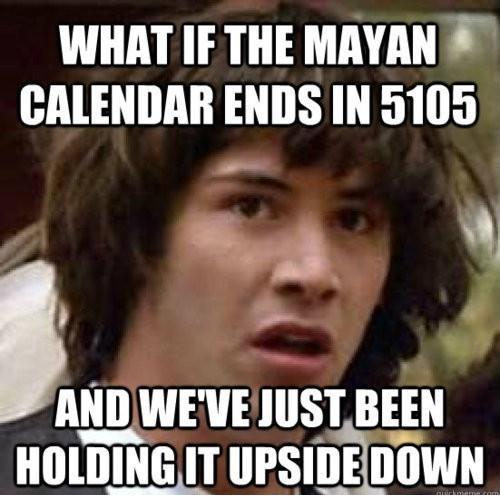 Goatboy here again – and today I want to talk about what I am looking forward too.  This game takes a lot of our time and it is fun to look at what we are hoping for.  I am always excited about the future and the battles I might have on upcoming table tops.

Thoughts on Caliban
So far we have one small bit of guaranteed goodness with a Dark Angels release on the horizon.  There are have been some rule bits coming out and overall the release seems interesting.  We have a newish 40k codex writer as well so I am looking forward to a new look at some future rules.  I see a lot of keyword rules as well as some new emphasis on “customizable” units.  This bodes well for future books as they are really striving to allow the army builder to build “whatever” they want.  I know some people just gripe at net lists but really – this game is pretty wide open without the need to Counts As or other nonsense to create the themed lists you want.spend money on.

The Dark Angels miniatures themselves look ok.  I am not a fan of the Land Speeder “Fantasticar” – and dread the idea of painting some for a client.  I soo want the model be extremely good and people go from hating it to defending it within a few months.  I still want to add a DJ to the front and bring some beats.  The Snub nose flyers also look interesting to me.  If they are cheap enough to put a number on the Cron flying circus then I will be a happy camper. I just hope they are at least Strength 7 so they can hurt Armor 13.  The bigger push towards that will allow those expensive Armor 14 boxes last longer.

I have mixed feelings on Terminator Armor.  Part of me likes to paint Terminator armor and an army of those jerks is pretty fun to customize. I still am not sure it is very healthy for a game especially when you just hope the customer rolls 1’s and gets upset.  Still a Plasma Cannon toting Terminator is a pretty sweet look and it sounds like the cost is set up to correctly adjust for the armor save and shooting ability of the new army.  Without the book in my meaty hands it is hard to truly judge.  I do say Belial – while the visual parts look good the pose leaves a lot to be desired.  I expect a lot of custom designs to pop up as people just use some of the new Terminators to create the iconic look of a hooded guy in whitish armor.

2013 Codex Dreams
I have a feeling we will see Demons popping up very quickly.  The ability to double down on both systems mixed with an initial rules release means we will probably see them asap.  I was hoping that Warriors of Chaos would come out as I like painting those models and have dabbled in that army for Warhammer Fantasy.  I am thinking will see some drops of Universal rules for them.  I bet they will end up losing Eternal Warrior.  Beyond that their Chariots will become vehicles (armor 13 Khorne crusher thing?) and maybe the Dragon will become a Demonic option as well. I look forward to the release as I am all about new Chaos stuff even though I will have to most likely shove them into an Ally slot or two.

After that I just hope we see an Xenos army or two.  I am a big fan of Orks (almost at 120 repainted jerks right now) and would like to see a new book with some of that old school zaniness and updated options.  Eldar are always on people’s mind and I haven’t touched them due to an overall love of the old models.  If the new book has some insanely posed options I might grab a few to run around with on the table top.  I have liked Tau for awhile too and just want a solid Tau book that feels like 6th edition.

Where We Stand Now
So far I like 6th Edition with only a few bits of stink hanging around.  The Necrons are an issue and I am now under the thought that Nightscythe occupants would take damage after getting blown up.  You can’t have all your cake and still lose weight metal robot lovers.  Beyond that the book is very solid and really it has some abusive bits but every book should have something mean in there.  I still think the costs of Grey Knights are too low – but overall the book is still just expensive marines with only a few bits of mean that would upset people.  IG is still the meanest book out there as they do just about everything well.

I think a lot of grumbling comes from the fact that a lot of people aren’t finding the army the like to play with.  In fact I think that is the major issue with some things right now.  6th updated a few things but it didn’t give enough to some of the older books to really appease some of these older fans.  I am really happy as my two favorite armies (Chaos and Orks) both feel fun still in 6th edition with new rules and revamped unit options that I am always painting up something new to try out the next weekend.  Currently I am in my CSM assault phase with some Raptors getting built and small suicide units of Terminators making it through the paint cycle.  I am also thinking of a new Heldrake conversion using some Zombie Dragon bits and well – whatever else I find in my room of wallet shaming.

So finally this all comes around to asking the readers what they want?  What would you want me to dive into?  Do you enjoy me going into army lists?  Do you like to skewer my opinions of army options?  Do you want more Tactics?  Would you want some speed painting articles?  How much do you really hate Plastic Dudesmen?  As we look to starting a New Year I want to make sure both myself and the readers have another good year of comments, nonsense, and wargaming malarkey.