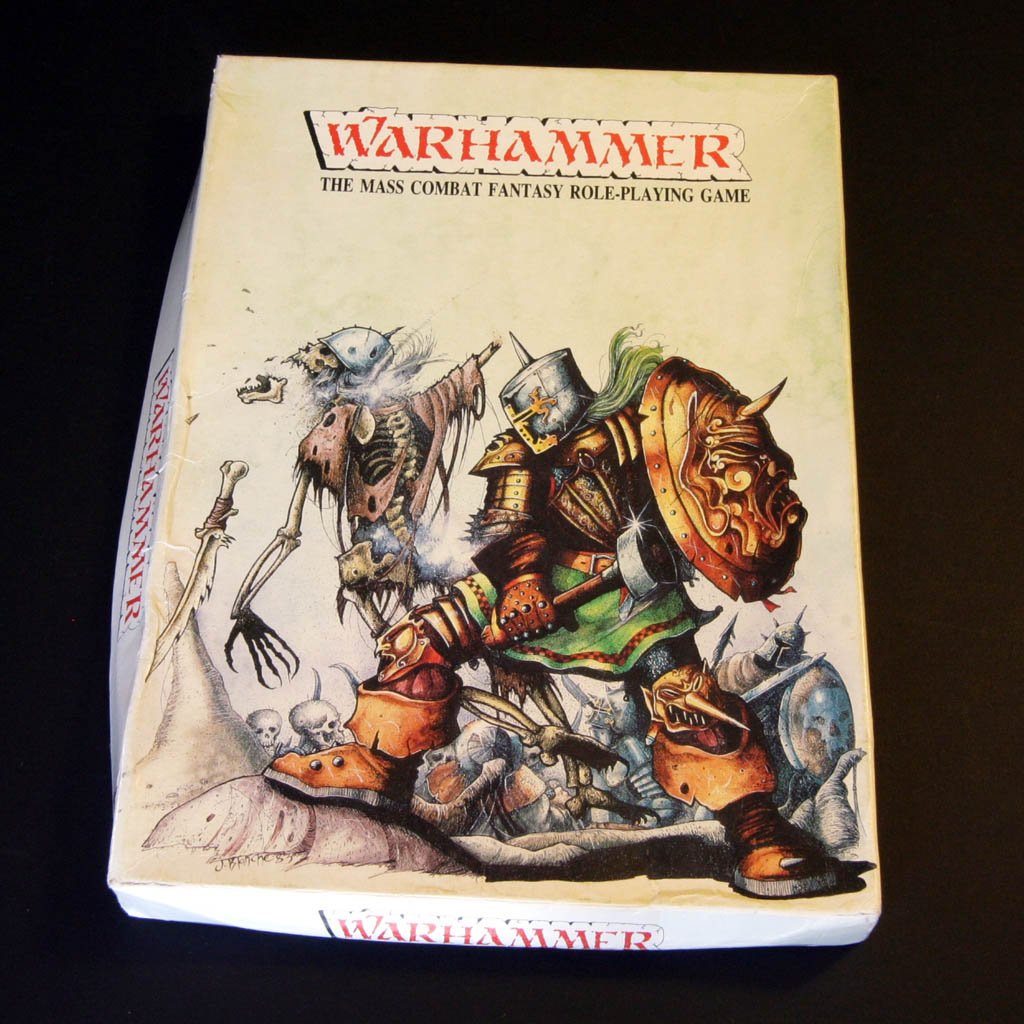 Let me tell you the days of HIGH ADVENTURE…. I’ve been playing Games Workshop games since 1988, but when I recently came into possession of a copy of Warhammer 1st Edition from 1982, I felt like more like Indiana Jones than veteran wargamer… First of all, let’s remember this is THE SEMINAL product that started […]

Following up on the first patch of these, lets take a look at the latest word on our favorite Blue Socialists… -Battlesuit Commander: shifts ONE battlesuit unit to a Troops FOC slot.-New Close Combat Battlesuit-New Ethereal named character -Ethereals will get upgraded to be the “leader” role in the Tau Empire army. (so not the […] 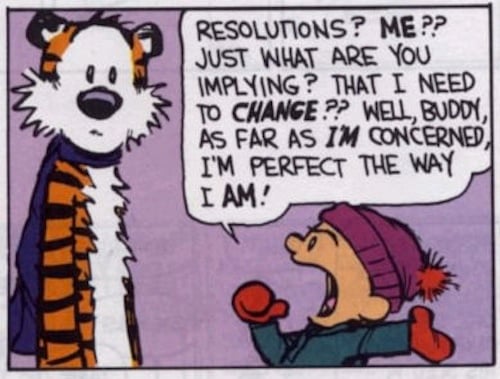 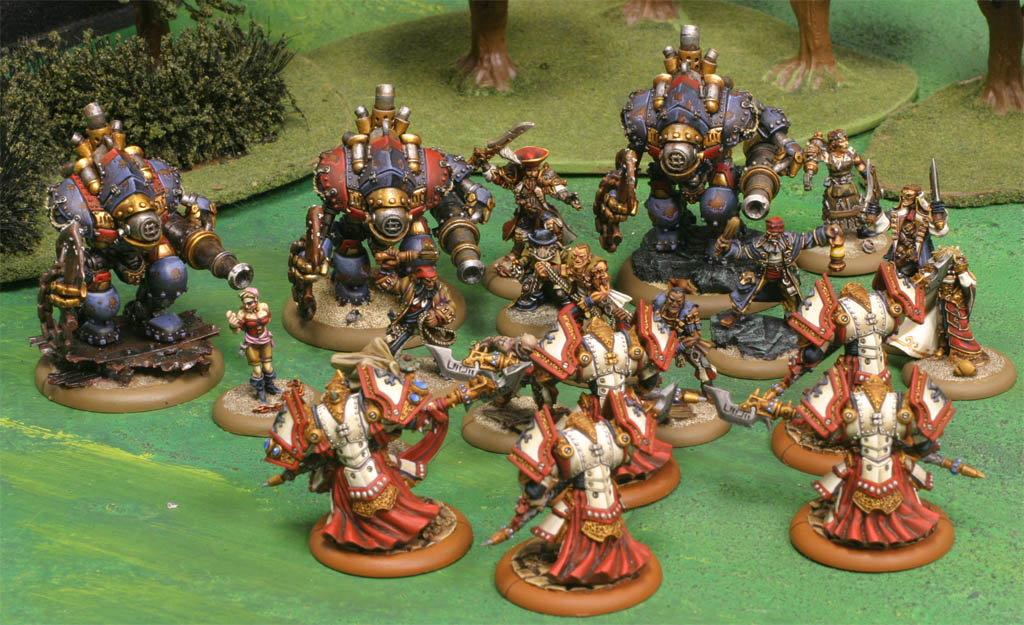 Faith vs Profit Caption contest GO! Enjoy. If you have an awesome wargames shot you think would make a great BoLS pic of the day, email us. We love spectacle and characterful shots so lets see what you budding photographers can do! Warhammer 40k, Fantasy, Warmachine/Hordes, Mantic & Flames of War shots are welcome. 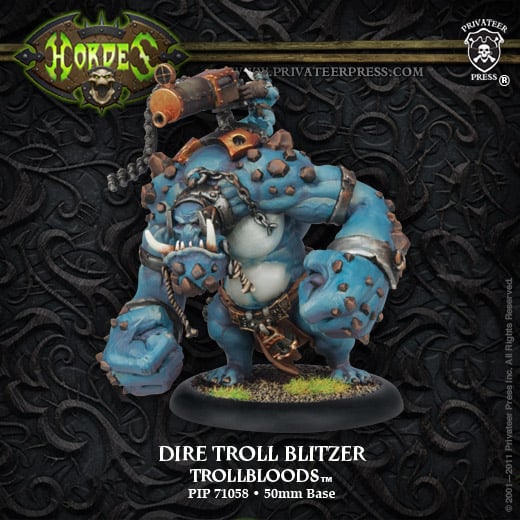 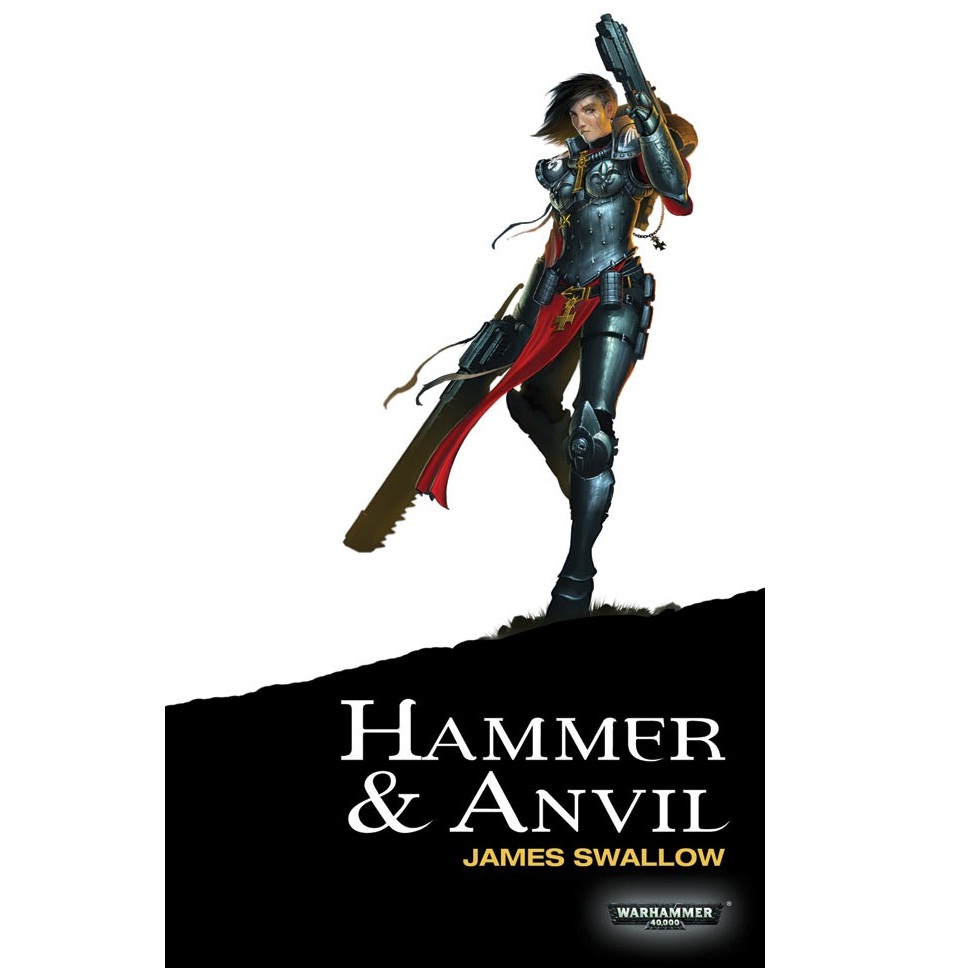 It’s Sisters, Mechanicus and Necrons in a battle to the (un)death in this new novel by James Swallow.Hi gang, it’s CrusherJoe back from the holi-daze with a new book review. Hammer & Anvil is a more-or-less sequel to 2006’s Faith & Fire (which I will be reviewing next). I say “more-or-less” because the only thing […] 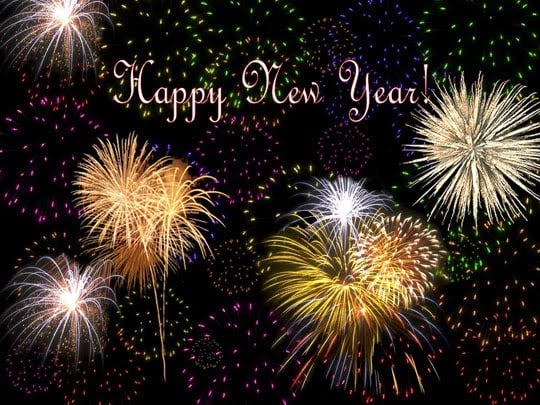 From everyone here at BoLS:  HAPPY NEW YEAR! 2011 has been an amazing year, and we’ve had a wonderful time bringing you every one of you the wargaming coverage you’ve come to expect from BoLS.  2011 started off with the Orks & Goblins and the Arachnarok Spider, kicking off the new fancy big kits of Warhamemr […]