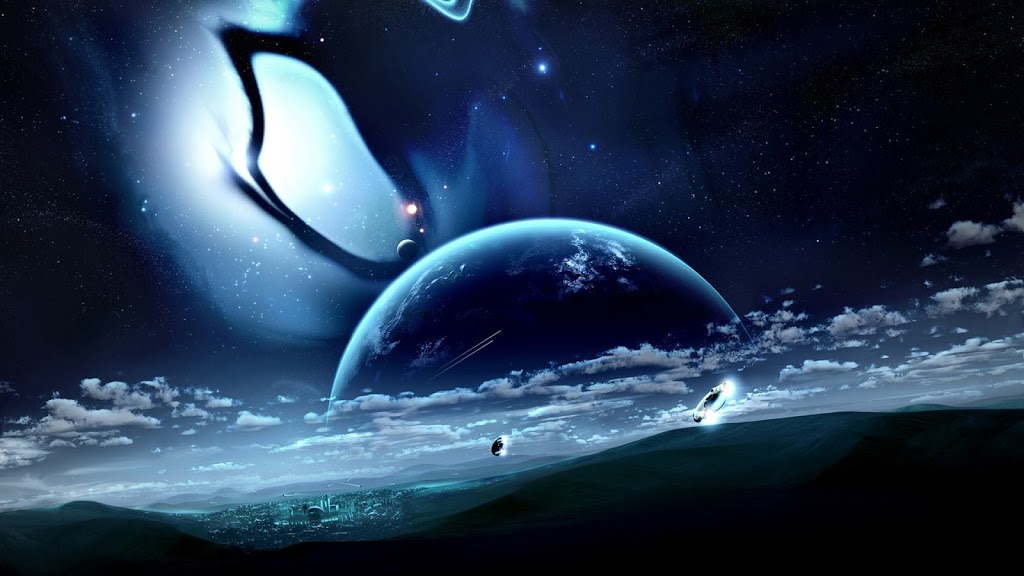 This last week we had a huge insurgence of rumors regarding Tau, and whispers of Daemons just beyond the veil. Both Chaos Daemons and Tau are coming soon.

Piercing the veil of the etherium, daemonic whispers break the silence of the void. They are coming, and when the furies of hell are unleashed upon us, there are few that can stand before them. Stand fast, hold to the Emperor’s words, and pray that your will is strong enough to weather the coming storm.

Chaos Daemons
Chaos Daemons are rumored to be a full codex release just around the corner, with pre-orders said to be at the end of the month. We have heard little of what will be released, and this week, rumors are showing us two separate waves. One alongside the codex, and one later this summer.
from Stickmonkey
Wave 1 alongside the codex

BloodThirster/Skarbrand (plastic)
Great Unclean One (plastic)
Chariot of Khorne/Herald of Khorne/Khorne Cannonade (anyone remember the old epic Doom Blaster)
Plague Flies of Nurgle
Palanquin of Nurgle/KuGath upgrade/Herald of Nurgle
Fiend of Slaanesh
There is also word of a named Daemon Prince and several smaller finecast models as well.

Wave 2 penciled in for June

Keeper of Secrets/(Named GD of Slaanesh)
Lord of Change/Fateweaver
Furies/(Chaos ground daemons…I’ve heard this alternate kit unit has an “unstable” rules granting them an extra save, a 12″ teleport, and a chance to lose models (determined randomly).
Hounds of Khorne
An all new Tzeentch Flyer… (NOT the Heldrake)
Chariot of Tzeentch/ Flame cannon alt kit)

Tau
There has been a lot of rumors coming about Tau. Most of it seems to be playtest rules from late last year. While a lot of it comes from Stickmonkey, I have included bits from Faeit 212 (a couple different anonymous sources).
Psychic Defense
Tau having little presence in the warp, get a re-roll for Deny the Witch.
Tau in Suits get a 5+ Deny the Witch
Kroot Monster
Expensive and short lived, as its a CC beast the size of a Maulerfiend
Monstrous Creature with Trample Attack: 3d6 causes 2d6 S6 AP6 wounds
Uber Suit
Playtest statlines WS3 BS5 S5 T7 W3 I3 A2 L8
Plasma weapon with ignore cover
It’s a mobile weapon platform, with rail guns as it’s main weapon system, – which can be upgraded to a plasma weapon system or ion cannons. Classified as monstrous creature. 2+/4++ save. It can forgo shooting and movement to gain 2++ save. The Uber can move as jump infantry if it does not shoot it’s main weapons.
Fire Warriors
BS3 but can be upgraded to BS4 with a 50pt squad leader
Ethereals
Grant various army wide special rules, similar to Dark Angel banners
Kroot
Scout, Furious Charge, Move through Cover
Kroot Hounds and Kroot Hawks
Shaper unlocks additional upgrades
Sneaky Kroot (obviously not the name)
An elite type unit that can hide in terrain like Ymgarl Genestealers
Vespid
The maligned bug men are redeemed! Big improvements, weapon range increase, point reduction, hit and run.
Fortifications
Deep striking turrets as fortification options. Burst cannons or missile pods options.
Stealth Suits
Models unchanged. Have stealth, plus optional drone granting shrouding.
Sky Ray
Flakk missiles, plus has orbital bombardment (much like SM version, but with a lingering effect).
orbital blast ability. sky ray has to forgo his full turn
strength X AP 3 (wound on 2+,plasma corrosion, blast) plasma corrosion – any enemy model hit under the blast rolls a d6 every turn for the remainder of the game on a roll of 1-3 the unit or model suffers d6 strength 4 AP5 hits. On a roll of 4-5 the unit suffers 2d6 strength 5 AP 4 hits. On a roll of a 6 the unit is hit with 2d6 strength 6 AP 2 hits with the blind special rule. (these are test rules and subject to change)
Equipment
Drones: Any drone can be used for Look Out Sir rolls for any model in the unit they are attached to.
Markerlights
A single hit increases BS of all other units targeting the victim by +1. Multiple markerlights have no additional effects. OUCH – look out for possible BS:5, Fire Warrior volleys now! Markerlights improve snapfire against marked flyers to 5+ instead of 6, but must first hit the flyer with a 6 themselves.
Networked Markerlights
A longer range twin linked version. Vehicles only.
Make sure to check back here at Bell of Lost Souls often to find out the latest on what is coming, and then join the conversation over on Faeit 212.

Tau are still a little ways off, and the rumors above are said to be from playtest versions. If these prove true, what would you like to see with these rules.