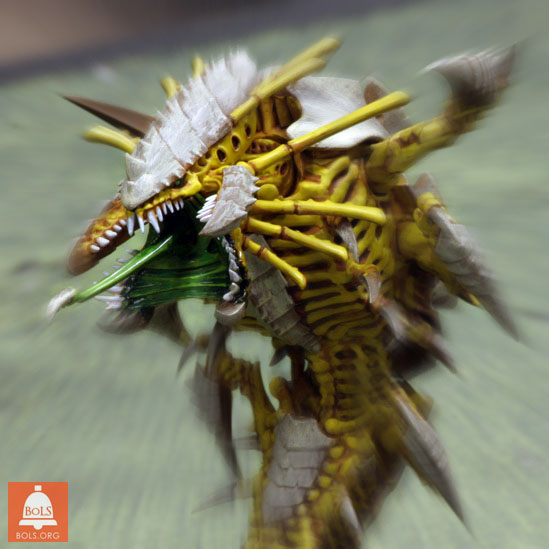 Hey guys, Learn2Eel here from ImperatorGuides, and I’m back to wrap up our detailed 2nd look at the Tyranids.

Hey all, I’m back to give you some fresh insights into the terrifying Tyranids, an army that has under-went some major changes in the new edition of Warhammer 40K. So, let’s jump right in with my final thoughts on the Great Devourer!

You can read even more Tyranid thoughts in the Lounge here.  Have at it folks – what are final thoughts on the Tyranid book in the middle of the recent codex extravaganza from GW?