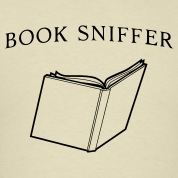 Physical books used to go hand in hand with the world of gaming, but time is marching on…﻿ I never bother to read the reviews of the latest gaming offerings in that first week or two.  The response, even for a product that will later come to be loved and cherished and named George will tend […] 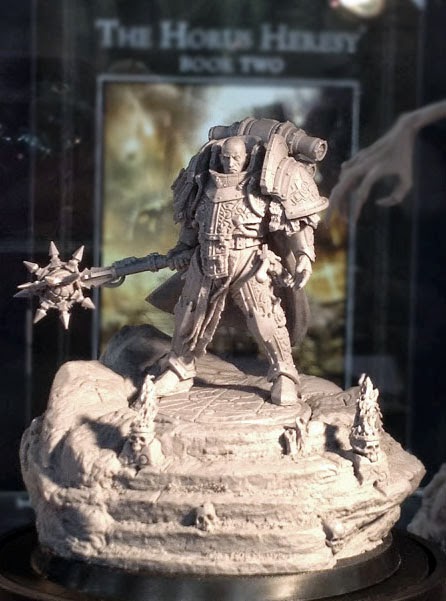 via Solitaire Lorgar – the Father of ChaplainsCaption contest – GO! Enjoy. If you have an awesome wargames shot you think would make a great BoLS pic of the day, email us. We love spectacle and characterful shots so lets see what you budding photographers can do! Warhammer 40,000, Fantasy, Warmachine/Hordes, DUST & Flames of […] 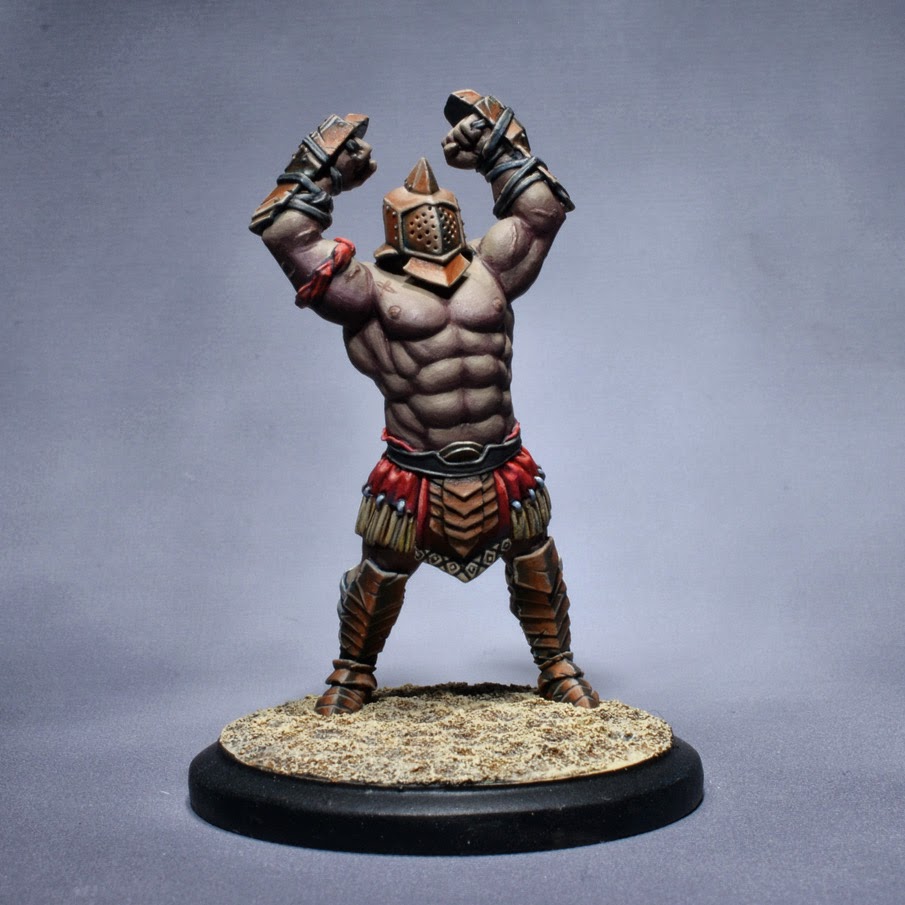 Gentleben here. I finished a new batch of Arena Rex figures recently. Let’s do a step by step for Micon. Step one is the skin. Since Micon is Syrian, I’ve tried to give him a skin tone true to his ancestry. To start it off I’ve mixed a basecoat that’s roughly a 2-1-1 of Bootstrap […] 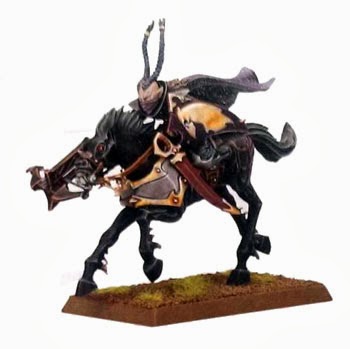 We were all waiting to see if the Dark Elves were really getting a 2-month release wave.  Well get a look at what’s been doing the rounds on the internet! Dark Elves Wave 2 Releases First up, the kits: It looks like all new Dark Riders with mean and fast looking horses – along with […] 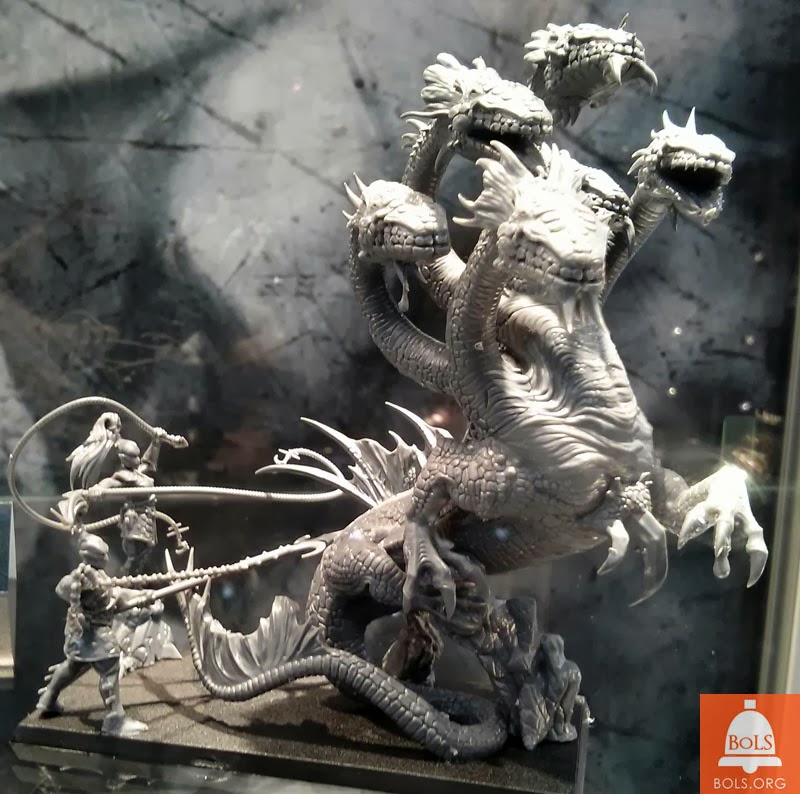 New rules and photos from Games Day UK!First the rules that have been circulating for next weekend’s release:Dark Elves Confirmations:First up, a description of the new kits, and their price…. Dreadspears. Does exactly what it says on the tin. £20 for 10 Dark Elves. Can be assembled as Spears, Sword and Shield, or Repeater Crossbows. […]

Goatboy’s Monday Thoughts – Why You Win 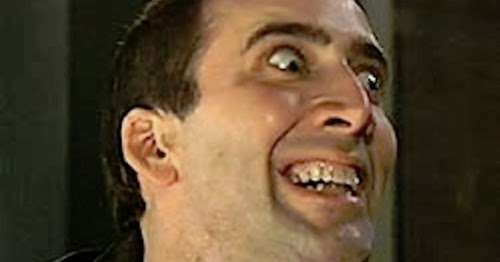 Goatboy here again smashing out 40k strategery.  Today we talk tabletop mindsets for victory. I should call 6th edition the game of handing  your opponent a fist full of bullets and saying – swallow it and give me your objectives.  The game has become a very brutal shooting gallery.  Every time I get to the […] 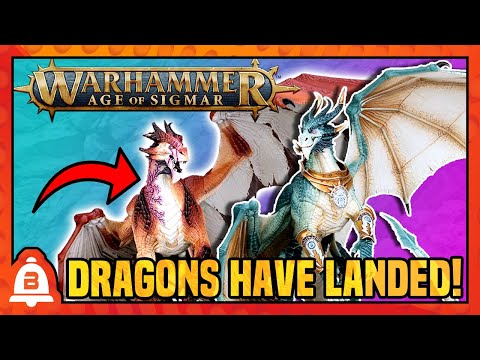 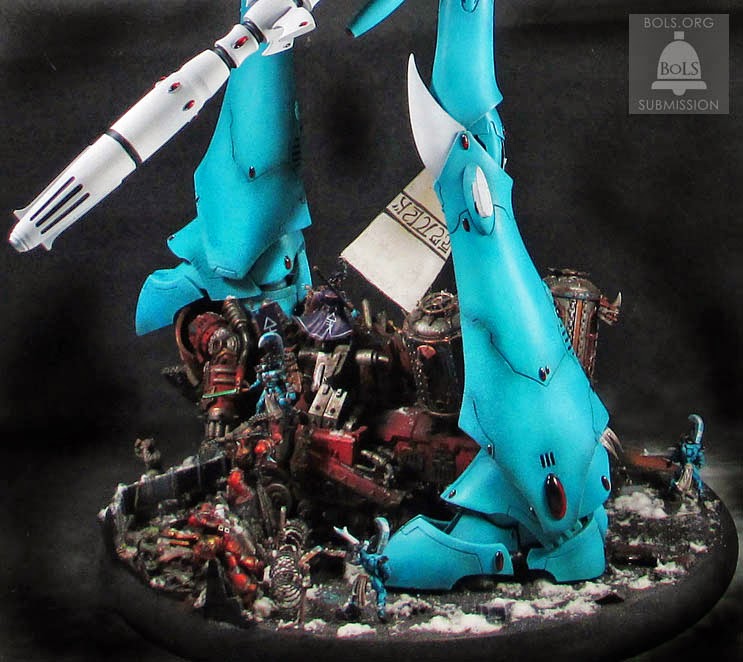 pic submitted by MrChaos Lots more of this project coming soon.Caption contest – GO! Enjoy. If you have an awesome wargames shot you think would make a great BoLS pic of the day, email us. We love spectacle and characterful shots so lets see what you budding photographers can do! Warhammer 40,000, Fantasy, Warmachine/Hordes, DUST […] 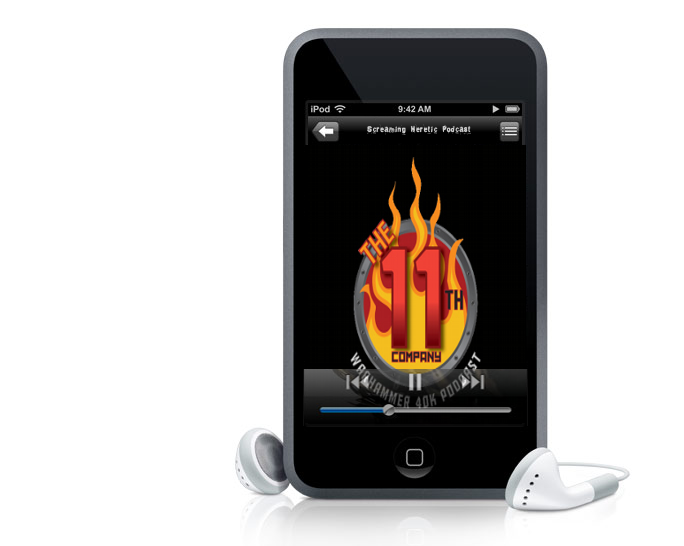 Welcome to another “This Week in 40K Podcasting,” Here is this week’s top 5! The 11th Company – Episode 177 Highlights:  This week is a huge 4+ hour show with the second part of the guy’s review of Codex Space Marines!  They opened up the show with ‘This Week in Gaming’ where they discussed the […] 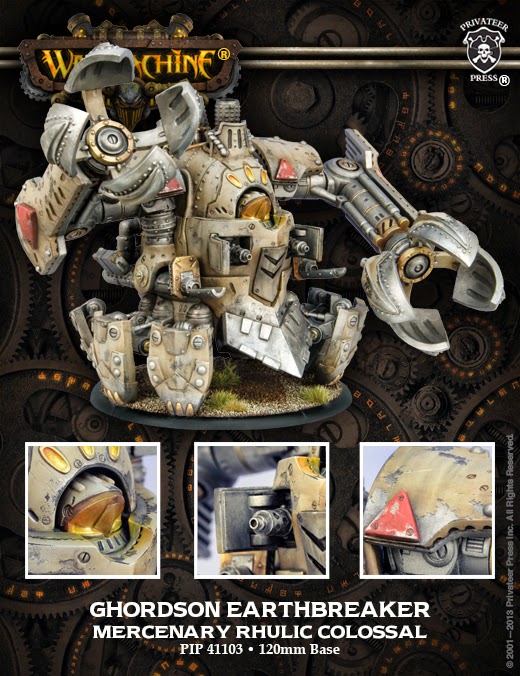 What’s got 6 legs, machine guns and fires tunneling land torpedoes at you?  The Warmachine Rhulic Colossal is unveiled! You heard that right – land torpedoes! Ghordson Earthbreaker “When the wealthiest Rhulic clans need to leverage immense power—whether at a construction site or on the battlefield—they mobilize the Ghordson Earthbreaker. This hulking construct, outfitted with […] 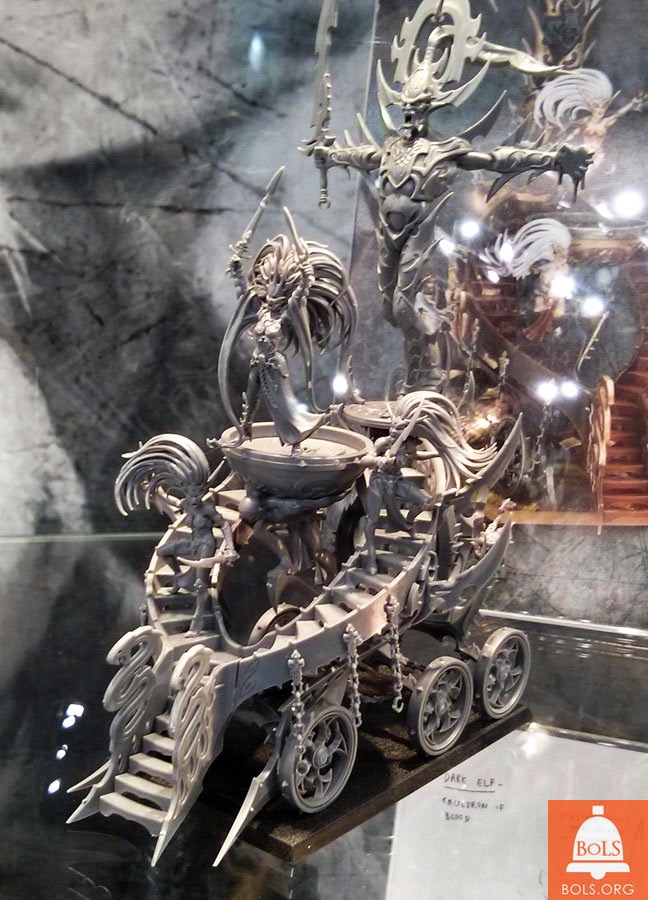 As you would expect, the Studio had Dark Elves aplenty up and on display at the big show.  Here is what we saw: via BoLS Alpha Legion Operative ACE01 Am I seeing things? GDUK13 Warhammer Fantasy Roundup ~Have at it.

COME ONE – COME ALL! Gamesday UK 2013 is on NOW, and here is what Games Workshop is showing off to the masses. This thread will be updated all day as more reports pictures and videos come in – check back often. Forgeworld: Custom Horus Heresy posters at £25.00 a pop  IA vol2 second edition […]

Late and posted unfinished, mea culpa. Everything is fixed now, enjoy this weeks round-up of things you should have seen. Warlord Games A rather slow week for Warlord Games: New Ghurkas for Bolt Action and the Dark Judges for Judge Dredd  –-> More Warlord Games News  Spartan Games This week we got artworks of the […]