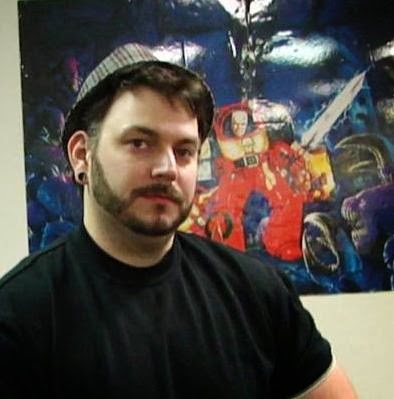 Kenny Boucher and Chaos have always been synonymous around the 40k scene, and recently Kenny changed his play-style back to his Chaos roots.

We playtested our new lists, Chaos Space Marines vs. Loyalist Space Marines recently and I think one of us atleast will be going back to the drawing board.

The battle below showcases two great lists that when tweeked a bit should do very well on the tournament circuit.

It was a great playtest for me as after this game I have officially jumped off the Tau / Eldar bandwagon and found the Marine build I’ve been looking for (more on that soon). Once again I did introduce our lists on video, but I’ve also tried to collect them below for you as well.  Some of my models are not yet painted as I am still working on them conversion wise.