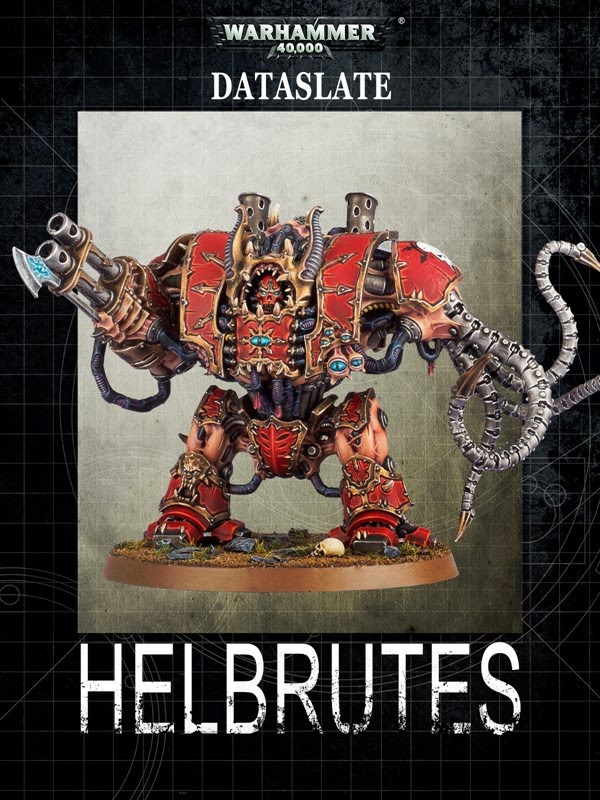 What the heck’s a Murderpack!!! A whole ton of stuff has hit the net this week from IG, to Chaos, and even more. The Myrmidon Secutors are ordained priests of the Cult Mechanicum who embody the art of destruction at close quarters utilising the rightly feared Mechanicum weapons technology to further their ends. They keep no master long, instead they are drawn to battle as a vulture is drawn to carrion, seeking fresh challenges to defeat.This complete resin set contains three Mechanicum Myrmidon Secutor models with two phased plasma fusils, two maxim bolters and two graviton guns respectively and all carry power axes. These are available to pre-order now and will be despatched from 31st All across the Damocles Gulf planet-wide battles are being fought. Led by Commander Shadowsun, the Tau have returned to reclaim the region they lost long ago. The Imperial Guard, bolstered by White Scars and Raven Guard Space Marines and Imperial Knights, defend the worlds of the Imperium against the Tau Third Sphere Expansion.
Apocalypse War Zone Special Rules
All models in the Crimson Slaughter Detachment have Fear.
Crimson Slaughter can ally with as Battle Brothers with Chaos Space Marines.
Choose one unit of Chosen to be upgraded at +10pts. Gain preferred enemy.
Possessed are Troops. Roll a d3 at the start of the CS players turn.
1: Unit and Vehicle if embarked are Shrouded.
2: Unit type becomes Beasts.
3: Gain a 3+ invul save and Rending.
Warlord Traits
1. Warlord and unit has Hatred, with additional bonuses versus Dark Angels.
2. All enemy units within 12″ of warlord suffer -2 to Fear tests.
3. Warlord has Rage and Furious Charge, but must charge attempt to assault if within 12″ of foes.
4. Warlord and unit has Crusader.
5. Enemy models in base contact with Warlord take d6 S3 ap hits at the beginning of each assault phase.
6. Warlord has Shrouded.
Relics
1. Replaces a powermaul on a Dark Apostle: S+2 AP4 Concussive and all CS units in 6″ gain Zealot
2. Soul Siphon: Gains powers based off of enemy models removed in close combat. Effects last the rest of the game:
1 removed: +1S
3 removed: AP 2
5 removed: +1S
10 removed: Instant Death

3. Furious Charge, Hammer of Wrath, Rage
4. Gain Divination and re-roll failed Psychic tests. No Deny the Witch bonus’s
5. Cannot be taken by a Daemon Prince. Gains 2+ save and It Will Not Die
6. Gain Daemon, Fearless, and Fleet, and gains the Crimson Slaughter Possessed mutation table (see above) Imperial Guard
And Last but not least all kinds of cool stuff broks this week we can’t show you regarding the upcoming Imperial Guard release.

Full IG Rumor Round Up

It’s been busy and IG lie one week ahead – GET READY!