WFB New Faction? Who Will Survive the End Times? 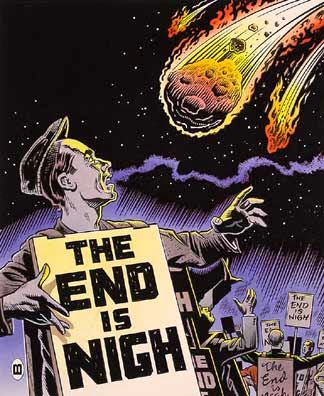 via Harry over at Warseer 10-24-2014Regarding further hints for the End Times – future of WFB hints:

Quote Originally Posted by Tozudos a Dieces:I’ve just read The fall of Altdorf.OMG.At least fluff-wise, nothing’s gonna be again the same. It all will change. All.

You are not wrong there fella. That is what I have been saying.

Quote Originally Posted by Ludaman:Awesome! Thanks Harry! I may be way off, but that sounds like the contents of a new starter Box to me.

We have been playing this game together for too many years.

So first up, Harry called the End Times and Glottkin by name over 6 months out. So when he says something, you should take it as much more serious than garden variety rumors.

This insinuation of new boxed sets and unified “Human” factions all feeds back into Harry’s earlier speculation on GW utterly shattering the game with the End Times series, to produce a very different environment and game on the other side of the series.

~ Did you note the Glottkin book sold out from the GW website in 4 hours?!  It looks like the End Times is certainly pumping some fresh blood into the old gal. 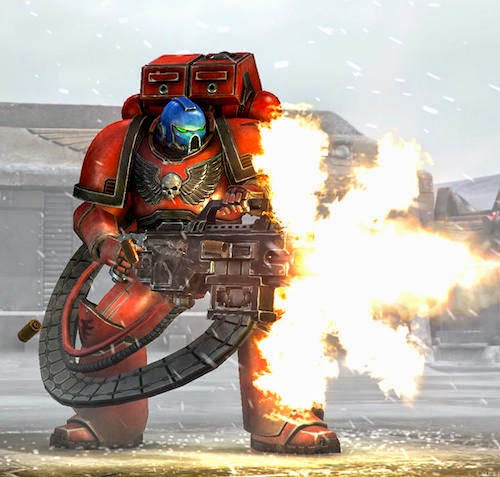