40K Lore: The Sisters of Silence 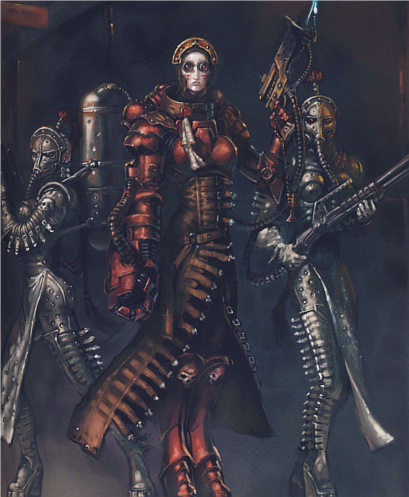 Millennia before the Adepta Sororita, a much more sinister organization served the living Emperor of Mankind – The Silent Sisterhood…

The Sisters of Silence, also known as the Silent Sisterhood, were the anti-psychic militant arm of the Adeptus Astra Telepathica during the Great Crusade, and were internally referred to as the organization’s Departmento Investigates.


Overview
Operating from their base on Luna, the Sisters of Silence have a long history (their organisation predates the Horus Heresy). They were an all female order, in much the same way as the Adepta Sororitas; the major difference is that the Sisters were all Blanks. Recruited from Untouchable stock, the Sisters were anathema to psykers. Their very presence disrupted psychic activity and they are presumed to have been immune to most forms of psychic assault. The main purpose of the Sisters of Silence was therefore to seek out and apprehend psykers. As warrior-investigators they could involved in all aspects of the capture and transportation of psychic individuals and could almost always be found among the crew of the Black Ships. 
Ranks
-Novice-Sister – An aspirant, that has not taken the Vow of Tranquility.
-Null Maiden – A sister that has taken the Vow of Tranquility.
-Vigilator – Unspecified rank. Accompanied an Oblivion Knight on a mission.
-Oblivion Knight – high ranking Sisters who lead the Witchseekers on their missions.
-Excrutiatus – Sisters wearing red coats and ruby implants on their eyes and are said to require personally burning 100 witches before attaining this position. (see top image)
-Witchseeker Pursuivant – High ranking sister (above that of Oblivion Knight).
-Sister-Commander – Highest ranking Sister of Silence.

History
The Sisters of Silence participated in some of the major actions of the Horus Heresy, including the defense of the Imperial Palace. They were perhaps most successful during the assault on Prospero, where a force of Sisters were deployed to provide specialised support for the attacking Space Wolves Legion. Due to their Untouchable nature, the Sisters were proof against the psychic attacks of the defending Thousand Sons Legion and provided a stable bulwark for the assault to be anchored upon.

The Sisters of Silence in the 41st Millennium
The eventual fate of the Sisters of Silence is unknown. There are no canonical references to them in the 41st millennium, however neither are there any references to them being disbanded or destroyed. Opinion is divided as to their fate; some fans believe they still man the Blackships, whereas others believe they were decimated protecting the Emperor’s secret project at the height of the Heresy and were either disbanded or incorporated into the fledgling Inquisition.

So, Sisters of Silence vs Adepta Sororitas? Who walks out alive? 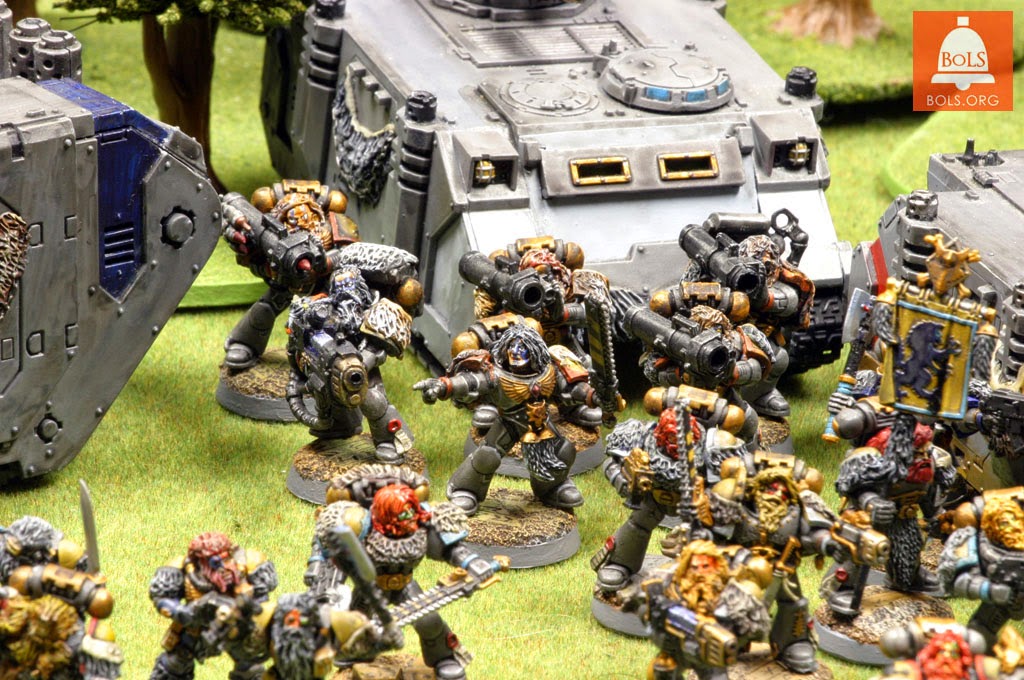