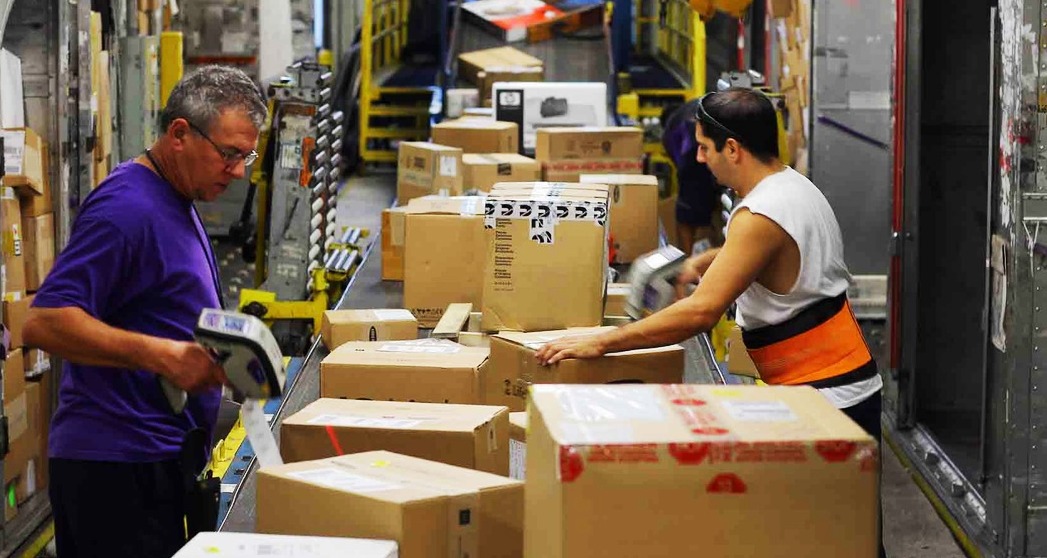 Like a thief in the night, Warhammer Fantasy may either be disappearing or getting a face lift.

Times may be changing at Games Workshop stores, as customers on separate continents noticed something odd today at GW stores.

It appears that some portion of Warhammer Fantasy stock as well as 40k items from kits to spell decks are getting packed up and mailed back to corporate. This is coming on the heals of last week’s Games Workshop Managers meeting where supposedly store managers were told to make space for ‘new lines’.

“Here’s some news that may be unrelated, but it also fits nicely with the rumor that GW is condensing existing Fantasy armies into “factions” and might be highly significant. First, Beastmen have been nearly entirely GW Direct Only for many months now. The only Beastmen box sets still stocked in GW stores are the Cygor and the the Gor Herd. Now the same thing has happened to Tomb Kings. Not only is their army book the first to go into paperback of the existing core army books, but all of their many box sets with one exception, the Necropolis Knights/Sepulchral Stalkers, are all Direct Only now as well. Perhaps GW is already preparing their store shelves for a major shift in product marketing with Warhammer 9th Edition in the coming months…

Via one of Gary’s readers:

“I was 10 minutes ago in my local GW Store and the store manager got the order to send back to Nottingham a huge amount of stuff.
In his 3 big papercard boxes i saw the Fantasy Ork bataillon box, many different datacards and psicards, nearly all finecast models, many Dark Eldar stuff and much more. He think it will be for reboxing them. We will see.”

Either way, it appears something is going on for sure at your neighborhood GW store.