Let’s crack open the boxes from last May and check out some of the latest releases from Corvus Belli.

Man these guys sure turned some heads didn’t they? Love em or hate em, it seemed like for a little while there everyone was talking about these crazy little Symbios.

Here are all the pieces in the box. 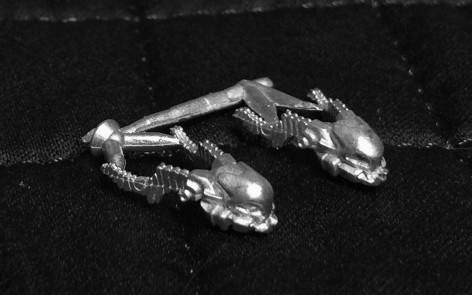 The Kaeltar rock those cool Horned Helmets that so many of the Tohaa like so much. 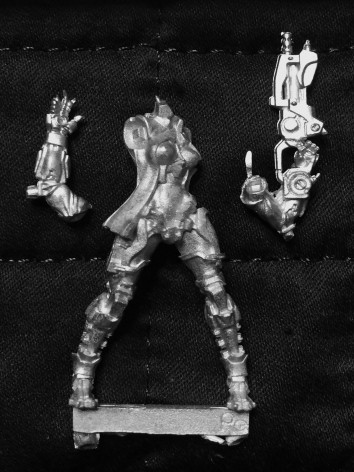 Here’s the female sculpt. That waistline doesn’t leave much to the imagination. So is that supposed to be exposed skin or spandex? 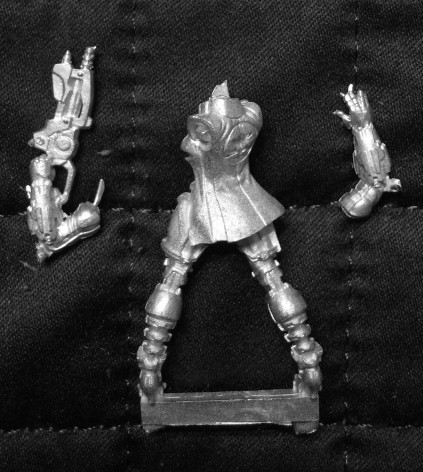 And here’s a shot from the other side. 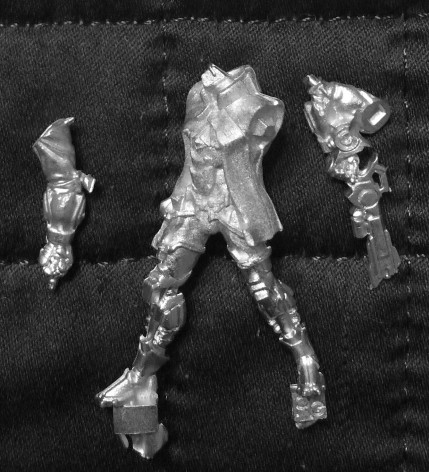 Her male companion is too modest to show his belly to the world. 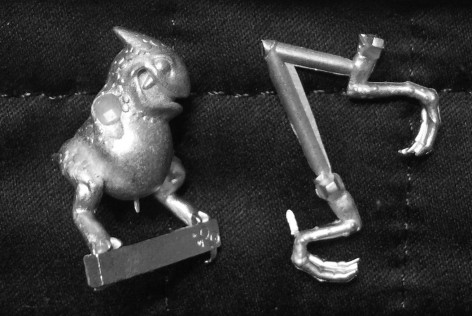 And here’s one of the little monsters. A symbio mate apparently. Surely the cute thing is some kind of natural defense mechanism right? Well it’s not really going to do him any good. Part of these guys role is to take a hit for one of the Tohaa should they suffer an attack from fire. D’awwwww… 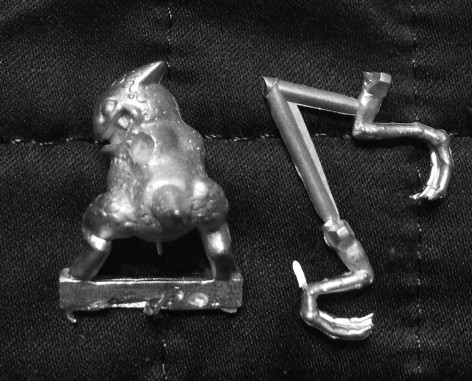 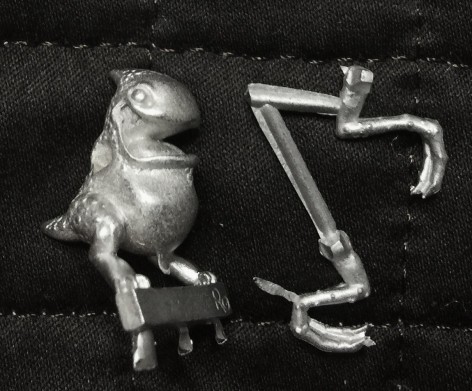 I was pleasantly surprised to find both types of Symbios get two different sculpts. 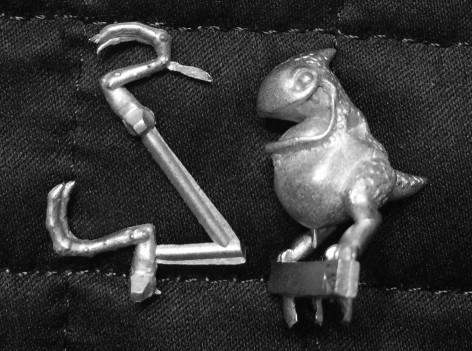 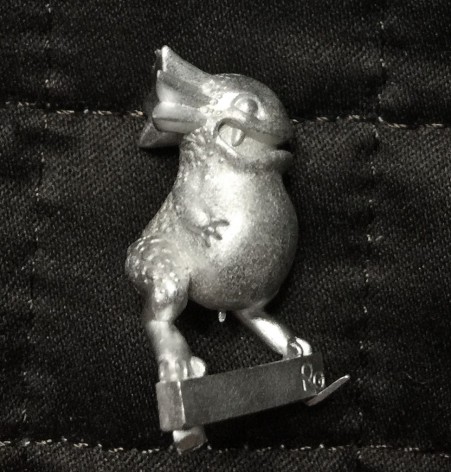 This guy is a Symbio Bomb. Bit of an oversimplifictation, but yes they basically do blow up. 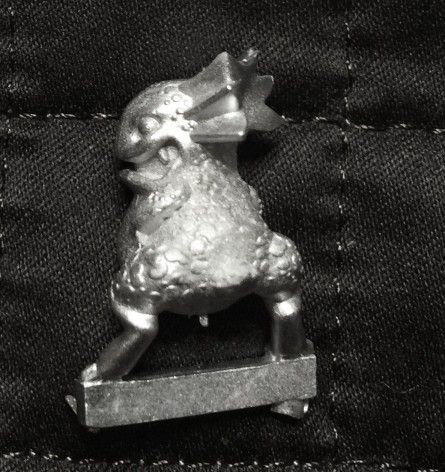 And here’s this guy’s better side. 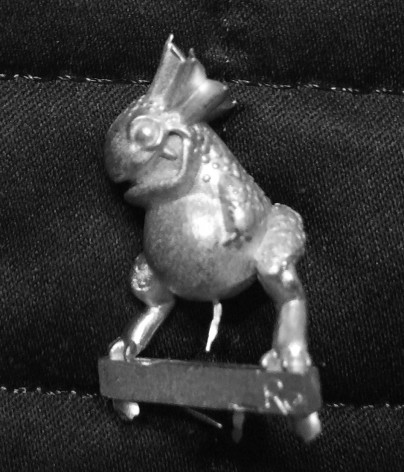 This is our last symbio. 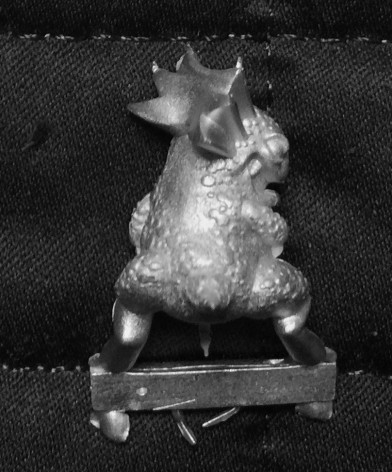 Shake it Symbio shake it! For more on how these guys work check out, doremicom’s article on them.

Another very cool, and very different release. For those unfamiliar with Infinity, yes these are Highlanders in space. Their ancestors were stranded on an alien planet and some of the old customs came back strong when everything went low tech. 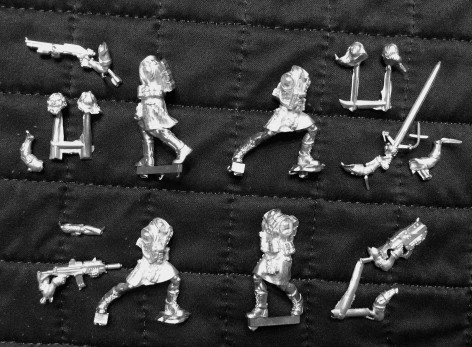 So here are the pieces. As usual there are two body types that, when assembled look like four very different minis.

Here are the head sprues. Well if that isn’t a dead ringer for Christopher Lambert I just don’t even. 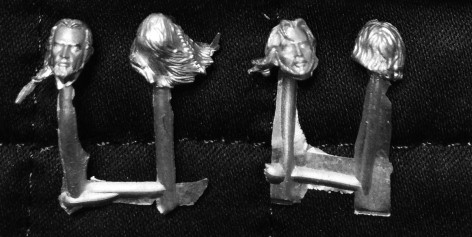 Here are the sprues from the other side so you can see the other faces.

A weapon fit for a highlander.

Like nearly all Ariadnans, you can expect these guys to carry very modern looking weapons. 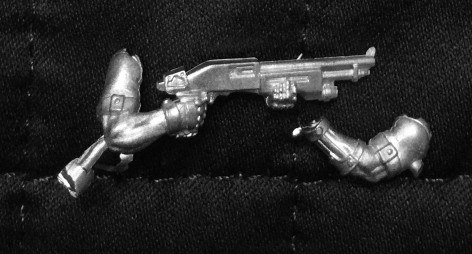 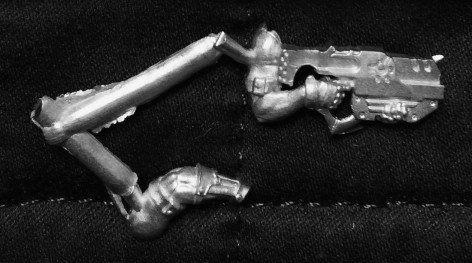 The chain rifle being the more sci-fi looking exception. 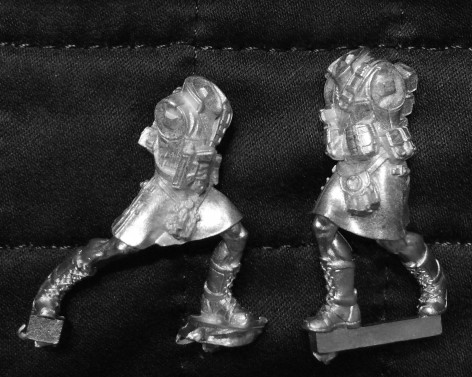 Here are the two bodies. 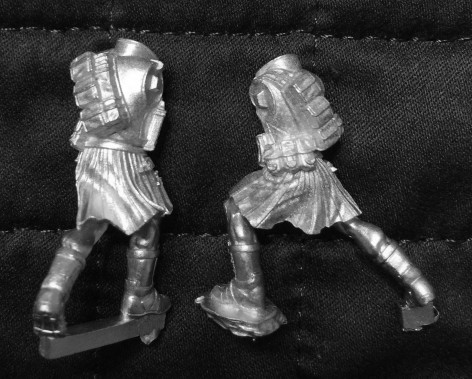 And again from the other angle. So are they true Scotsmen? I’ll never tell. You’ll just have to go find a real one and see for yourself. But if it’s not one of your own, be warned that your gaming buddies might find it a bit off putting if you pick up one of their highlanders mid game so you can peer up his kilt. You’ve been warned.

~ That does it for May. June will bring lots of cool stuff like Scylla and new Naffatuns, so check back soon.