Age of Sigmar vs 40K: Points? We Don’t Need No Stinking Points! 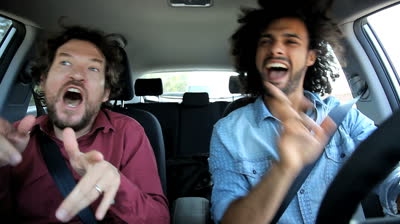 Seriously, all the AoS griping about no points for balance.  Let me tell you about another GW game that has points and is not balanced…

So I have played 3 games of Sigmar.  A friend has (in the “ancient tongue”) Dwarves and Goblins, and we had a beer and pretzel, and more beer, afternoon trying this thing out.  Guess what happened?  We had fun!  And guess what else?  Our models had no point values!  There is another game system, it’s called 40K.   All you hear, especially since the advent of Decurion and newer formations, is how unbalanced the game is now.  Wait…but don’t 40K models have point values…did I already say that?  A point system does not guarantee balance, any more than a system without points guarantees that there is no balance.  Power codices and meth-powered release schedules are on GW.  In the end, though, people break the rule set; the rule set is not created broken. 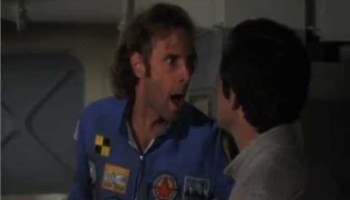 – Formations that grant free points.  Yes, it’s true.  Such a thing does exist.  How about that Admech formation that grants all the free kit and upgrades?  How about the Space Marine build that grants hundreds of points of free transports?  So in a 2000 point game, if I play against their armies, I could very well be facing an opponent that has 20-30% more points that I do out the gate.  Yeah, that’s going to be lots of fun.  Thank goodness there is beer involved.

– The Eldar Factor.  Sure, my 2000 point Tyranid list is going to do really well against the new Eldar codex…not.  Sure I can take Flyrants galore, but my opponent can take Crimson Hunter formations.  Add to that all the D-goodness (barrage, grenades, flamers, e.g.), and things are looking even better.  Tell me how that Lictor-Mawloc list that did so well last year in a tournament last year will fair against the new Eldar.  But wait…doesn’t my opponent have the same amount of points that I do?  Now I feel better, knowing how balanced the game will be. 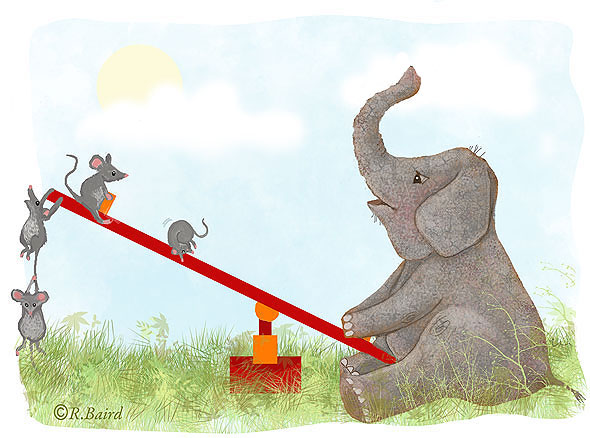 – Decurion, Decurion.  Those Necrons with all the rerollable Protocols and other cool toys should be no problem for my Nids, or any other 40K army.  I mean, so what if I simply can’t kill those OpSec Warriors sitting on that objective?  Both armies start with the same number of points, right?

– Formations/Tactics that grant/improve Invul saves, FNP to the point of “why bother?”  My army has lots of ways to improve its invul saves.  Oh wait, only one of my units has those.  I have lots of ways to get FNP, and several of my units come with that.  Oh wait, I can only get that if I get the right psychic power, my FNP will be 5+, and I have no way to spam it.  Those enemy units with 2++ and 3+ FNP should be not problem to shoot off the board.  I keep forgetting, the game is balanced because both players have the same army point totals.  That should mean we will both have a great time playing, and the game should be close since we are both experienced players who know the game and our opponent. 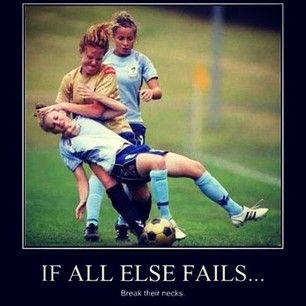 GW wrote the rules for 40K, but we are the ones that use, and often, break them.  There are so many in 40K that look for ways to spam the latest BRB or Codex the minute they get their hands on them.  There is no reading the backstory, creating a narrative, or any other consideration of what really makes the Grim Dark great.  It is, perhaps unconsciously, an effort to create a hyper-competitive list that will wreck all opponents.  So what if the game is ruined for someone else…there is rarely that consideration. Nothing like making someone who actual enjoys the game feel helpless and hopeless. 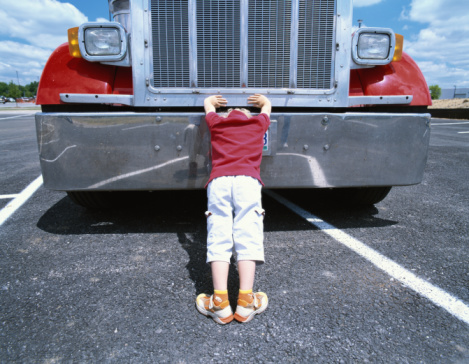 Conversely, despite having a point system in place, there are those who are extremely frustrated with 40K right now because so much is overpowered and abuse is so rampant.  I recently listened to, sadly, the last episode (#223) of 11th Company.  I have been listening to this podcast for 2 years now.  If you have not already, I would strongly suggest you do so.  I was really sad to hear how discouraged/frustrated the creator of 11th Company, Neil, has become.  He has devoted thousands of hours to put this podcast together.  I no longer hear the passion and enjoyment.  All this in a hobby that has a point system to help balance the game.

The simplicity and sophomoric attitude of AoS was refreshing.  I would recommend giving it a go.  One other thing my friend and I did was that we got a bit narrative and created some fun scenarios to give each of our three battles some context.   Open your mind, relax, pop open a cold one and just roll some bloody dice! 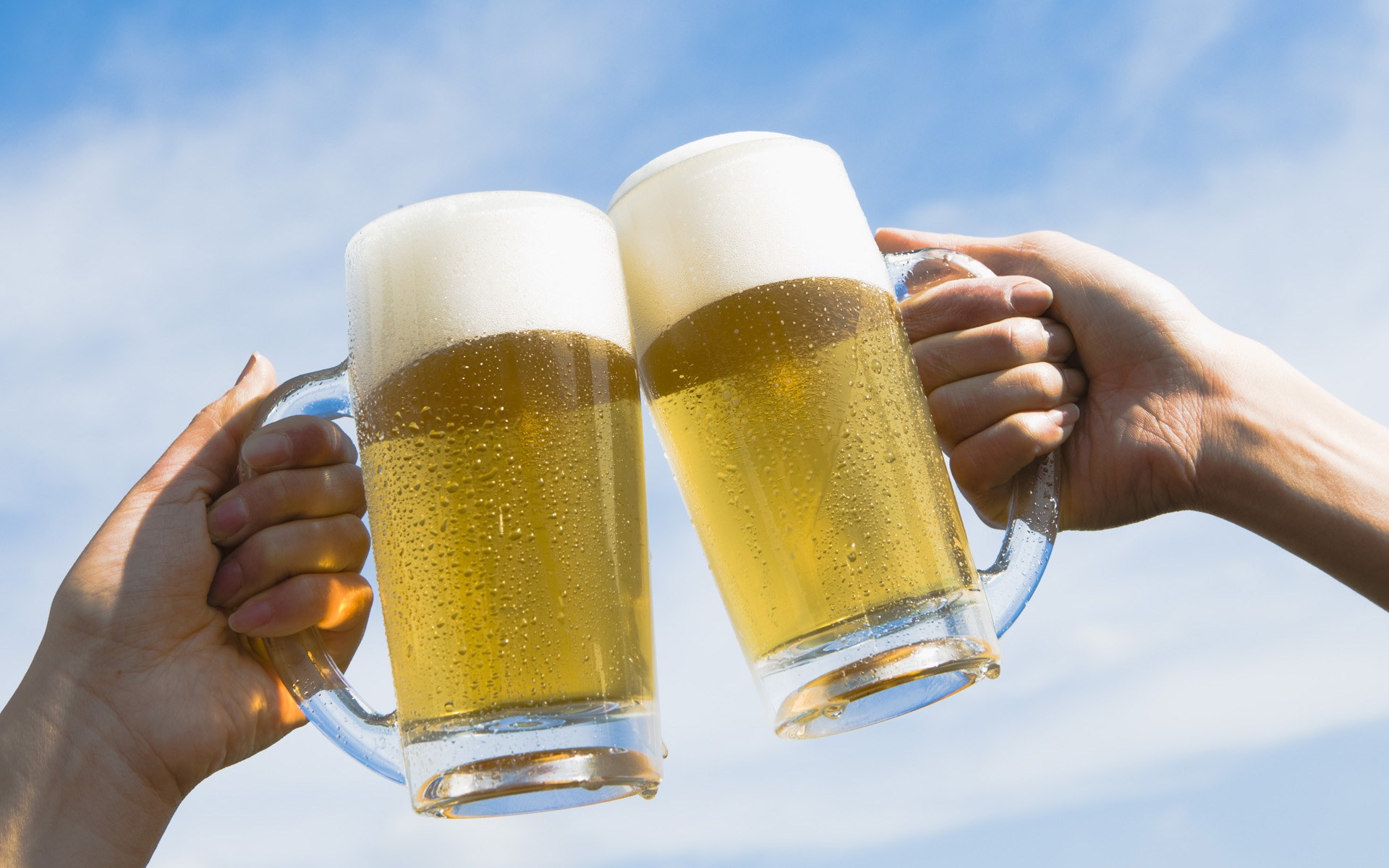 How effective is a point system in the current 40K meta?