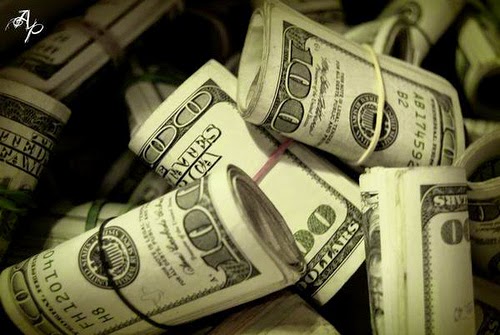 Another week and oh boy your wallet better be ready to sacrifice for The Greater Good 40K fans!  Check it out: 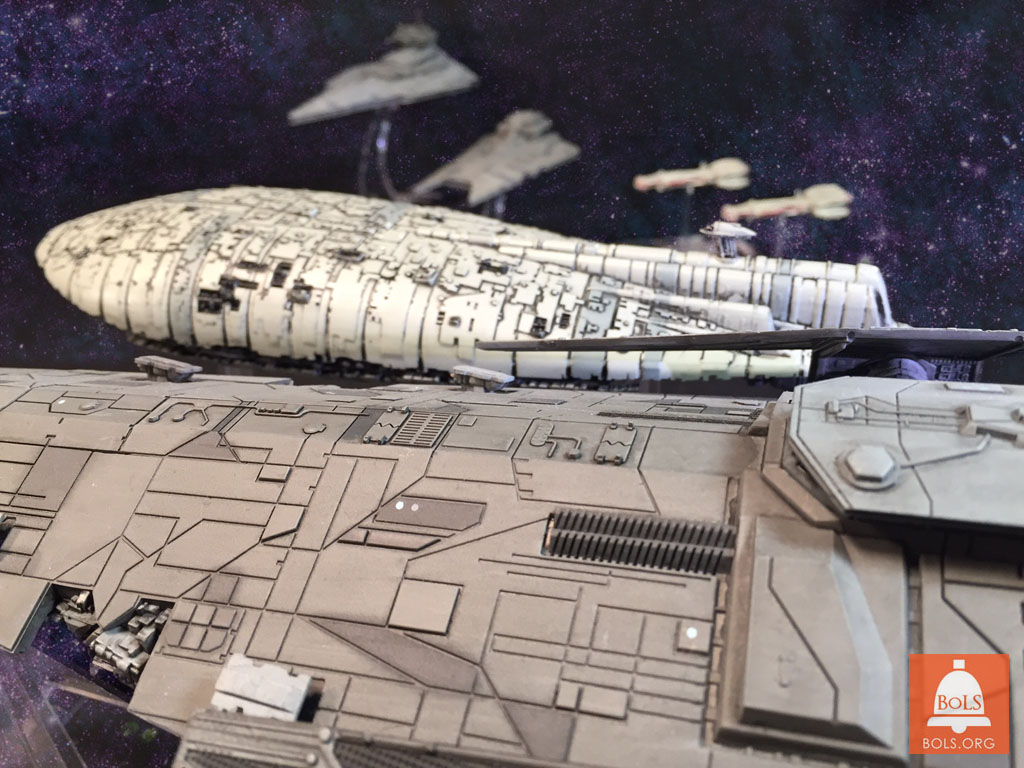 “Prepare to be boarded” 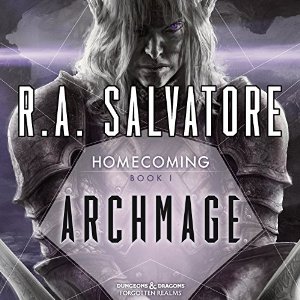 Do you like Warhammer & the Grim-Dark? Do you have a PC? Need a painting break? Then check these games out! 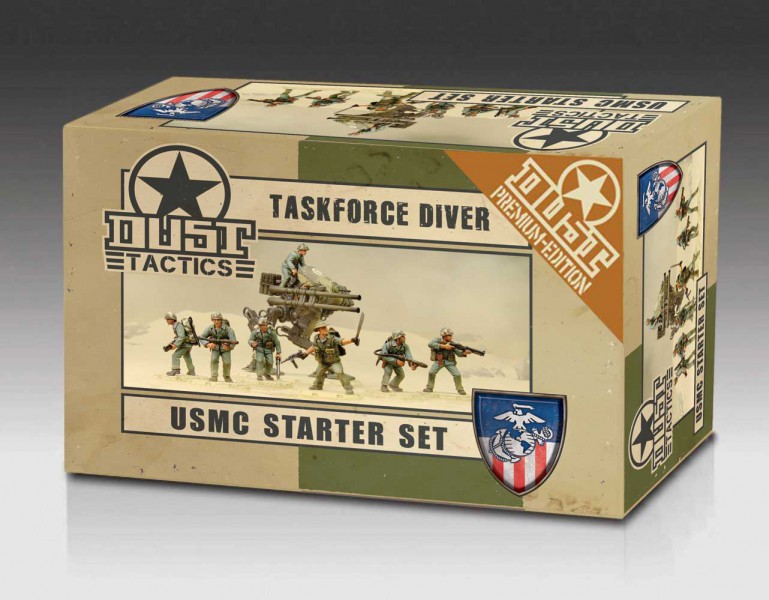 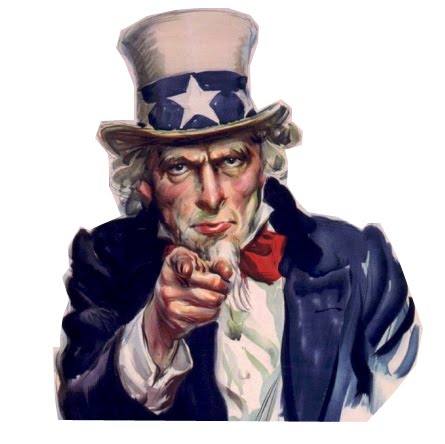 BoLS is growing and we are looking for some new community writers/evangelists to spread the word some of the most popular games out there. We currently have spots to fill including:

Checkout the HUGE spread of all the weapon options and pilots (yes pilots plural) for the new Stormsurge. New Tau pictures are HERE!

There’s an all new set of Errata & FAQs out from Mantic for Kings of War. Let’s dive right in folks!

Come see the latest edition in the eternal struggle between the Blood Angels of Baal and the great devourer, the Tyranids!  Checkout this battle report! 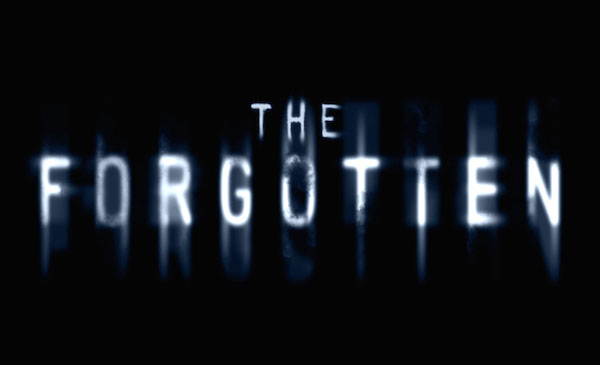 These lists used to cause fear and terror on the battlefield – and now they are a distant memory…mostly.

What I’d Like to See From the New Tau 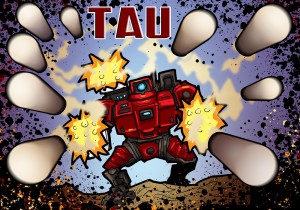 Hey everyone, Reecius here from Frontline Gaming to discuss the rumored Tau release and some of the things I’d like to see happen. 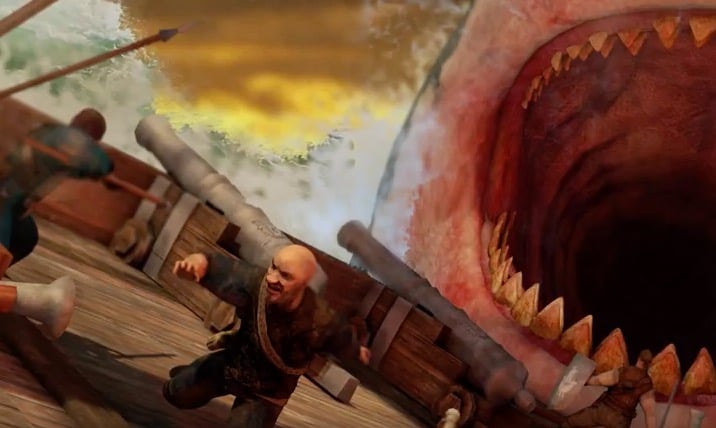 Developer Corsair shows off the Empire Greatship and Bretonnian Corsair in the upcoming Man O’ War.