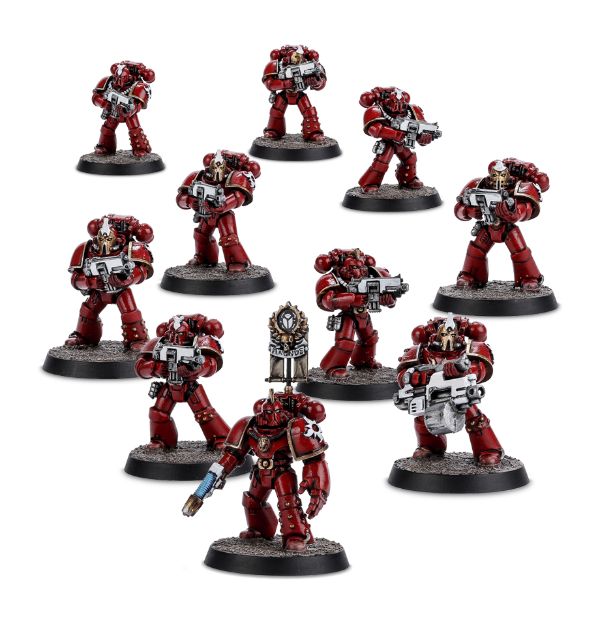 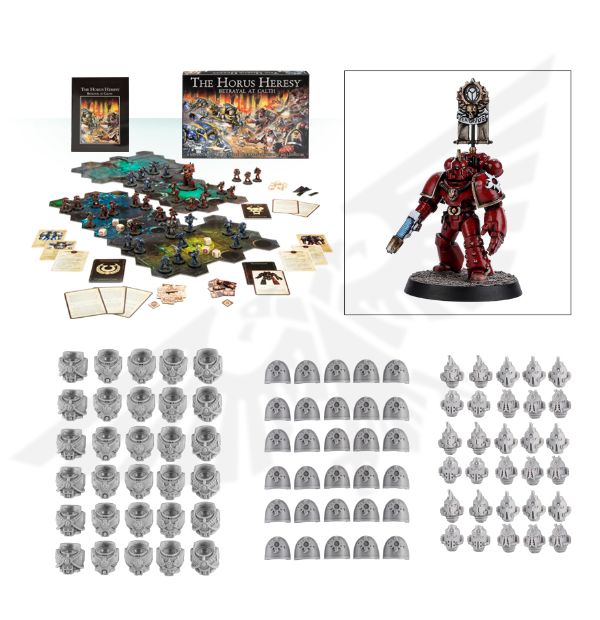 Blessed and cursed in equal measure, the Legionnaires of the Thousand Sons possessed psychic powers in extent and number unheard of in the Legiones Astartes. The XVth Legion was viewed with suspicion, not least because of the ‘flesh-change’; horrific mutations afflicting many Legionnaires after the manifestation of their psychic abilities.

Despite their censure at the Council of Nikaea, banning the use of psychic powers in the ranks of the Legiones Astartes and disbanding the Librarius, the Thousand Sons still stood as loyal warriors, devoted to the defence of the Imperium of Mankind. That loyalty came to a sudden end, with the desolation of the Legion’s homeworld of Prospero by Leman Russ and his Space Wolves.

This exceptional bundle is the perfect start to your Legion. The models and upgrades included allow you to dive straight into the cataclysmic warfare of the Horus Heresy.

Also included is the full Horus Heresy: Betrayal at Calth game, including four double-sided boards, beautifully printed on thick card stock; a forty-eight page book, featuring an introduction to the battle on Calth and comprehensive rules and scenarios for playing the game; forty-two command and reference cards, used to introduce effects and events into the game; twelve dice and an array of markers used in-game. 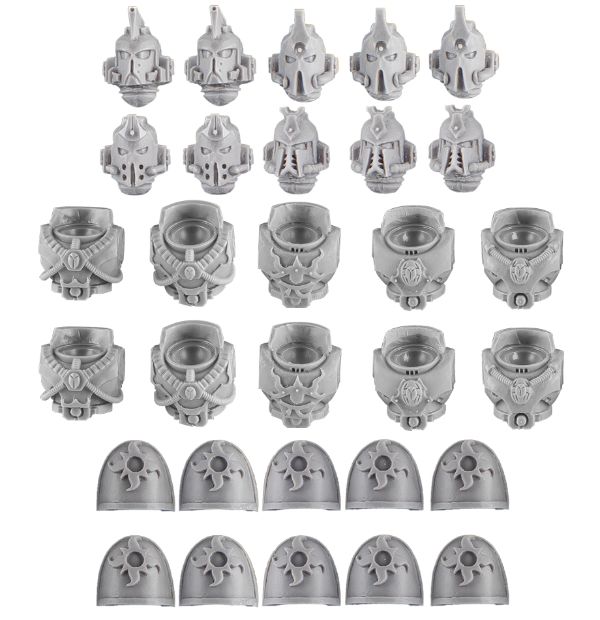 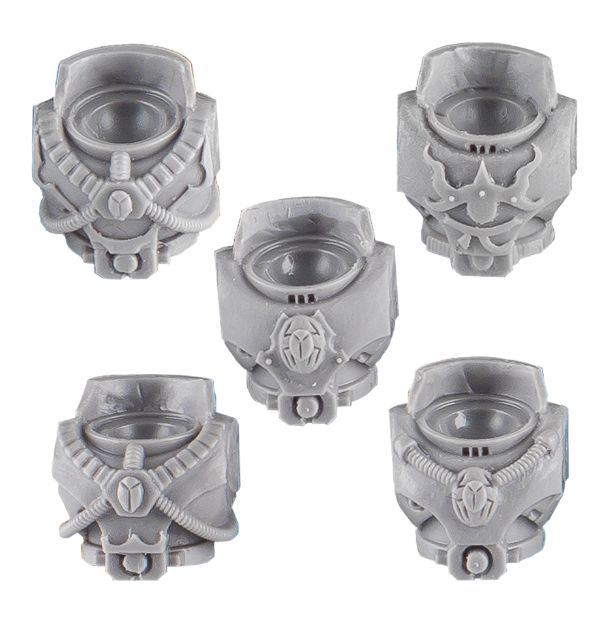 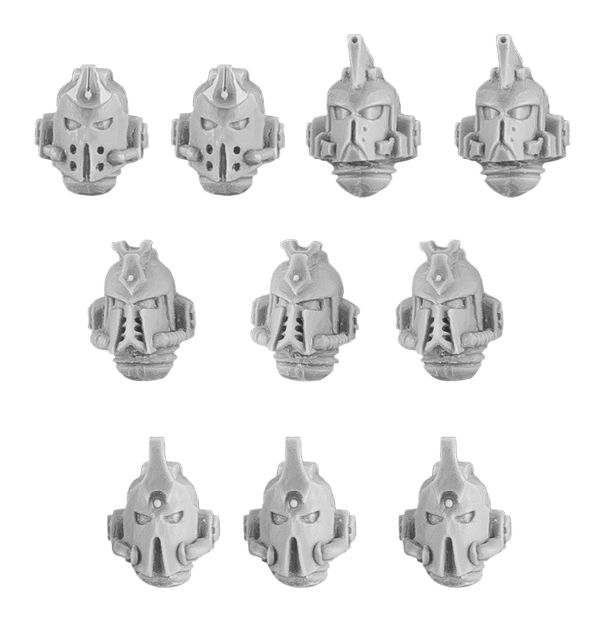 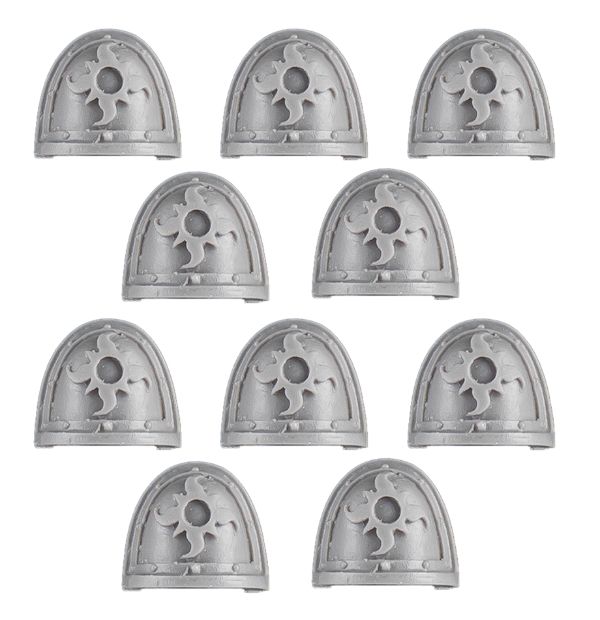 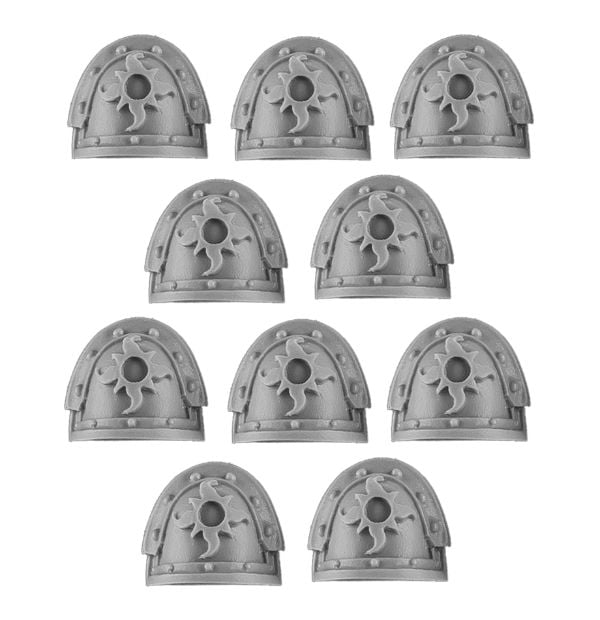 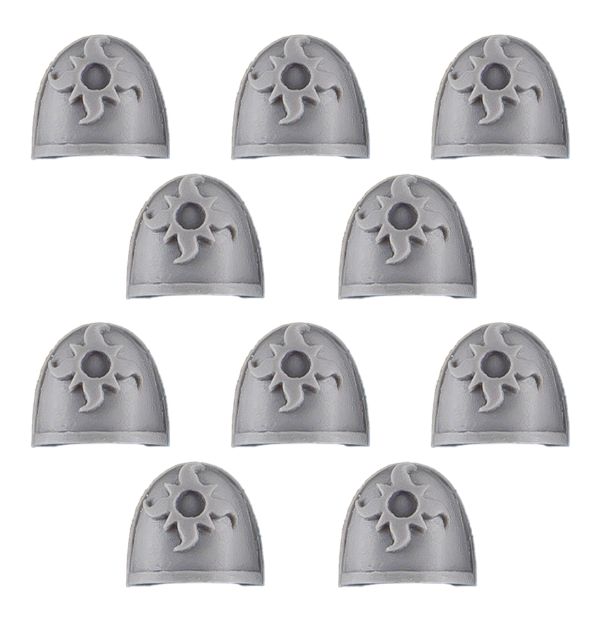 Holy Smokes that’s awesome! I guess the “delay” for their release was the extra attention the shoulder pads were getting. It’s nice to see the Sons of Magnus get some extra love this season.