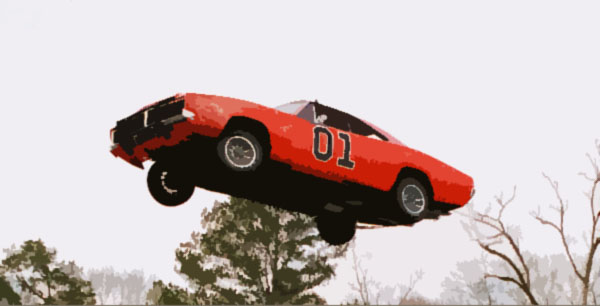 How are you guys doing this week? I’m doing great! I just came back from a day trip with some buddies and I had a blast! I wanted to tell you all how fun it can be to throw a bunch of gamers in a car and head off to some far destination in search of 40k!

A couple times a year, I arrange a day trip to a destination a couple hours away and grab some friends. We try to go to different stores each time unless there is one that we especially like. About 3 hours from us is a hot spot for gaming stores and I just contact them ahead of time to see if they are playing 40k the day we are coming up. This time I lucked out and the store we were trying was having a “40k Mega Battle” on that day. We all got in the truck and hilarity ensued for the next 13 hours.

Bro-Time To The Max, Dude

I don’t know about your gaming club, but we play on Wednesday nights from 5:30 pm to 9:30 pm roughly. So we are a bit pressed for time most nights due to the average length of this game. Obviously we laugh and joke and what-not, but we don’t often have time to sit around and chill and talk. Road Trips are a great reason to hang out and talk with the players you don’t usually get to talk to while you’re on your way there and back. We laughed non-stop and had a great time. 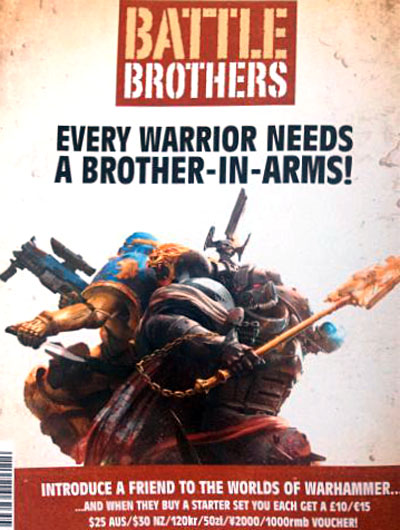 People who don’t travel much may not know this, but every gaming group is quite different in what they consider proper gaming etiquette. For instance, my gaming group is very casual and generally allows anything as long as both players agree to it ahead of time. So you’ll see formations, Unbound, Super-Heavies, Flyers, Forge World and anything in between but usually only if there is one each side of the table. But I’ve been to some places where going Unbound is a sin. Some gaming groups are very competitive and others don’t have a group at all; just pickup games whenever people happen to come in. Another neat thing about going to new places to play is that you learn all of the rules you have been playing wrong. Each group inevitably develops a “group think” where certain incorrect rules become taken as fact. When you find out you’ve been doing it wrong, then you can go back to your home group and correct them.

Whether you have a dedicated game night with a standard gaming group or not, if you always go to the same store you’re bound to start playing the same people over and over again. That is fine and all, but playing new players is like setting your computer AI difficulty on “random”. It’s always fun because you never know what kind of person you will face. Some of them are even hilarious.

One of the most memorable opponents at a distant place that I’ve ever faced was what we lovingly call “The Mickey Mouse Guy”. He had converted his entire Guard army to Skaven and that is a somewhat common conversion idea. But what was funny was the out-of-scale two inch tall Mickey Mouse figurine he used for Commissar Yarrick and the Minnie Mouse of equal size he used for another named character. They weren’t painted, customized or anything, just however they were when he took them out of the package. He was a bit different to say the least but we had a fun game. And don’t you dare scoff at his Mickey Mouse Guard, he was very serious about Commissar Mickey. It’s interesting people like this that you get to meet that makes road trips worth it! 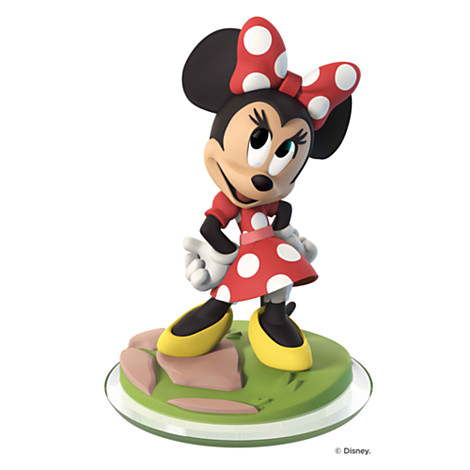 In the end of our lives, all we have to cling to is memories in most cases; times, places, people, and relationships that used to be. Why not take a day out of your life and make a fun memory with some friends and create a story to tell? Some of you younger readers may not get it yet, but most of the older readers probably don’t go on many road trips anymore due to work, schedules, family, etc. I’m not exactly old, but I can still say that this trip made me feel like a teenager driving around with friends again. Just one day out of my life where I didn’t have to worry about kids, bills, or responsibility. A day just having fun with friends filled with an epic side quest to get “authentic local pizza”, plenty of dick jokes, and a lot of movie discussion. And an awesome “40k Mega Battle” in the middle of all of that with new people we don’t know. You should have seen Matt’s eye start to twitch in Chili’s when Brent told us that he liked Star Wars Episodes I, II and III. I hope I never forget that.

Have You Had Any Epic 40k Road Trips? You Should Plan One!

Want to witness my slow descent into madness, firsthand? Check out my blog at www.diceforthedicegod.com