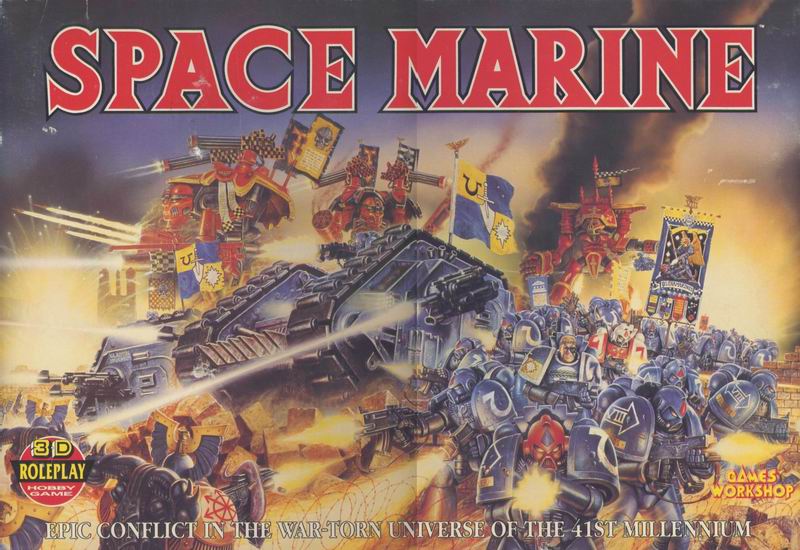 April 16th has been confirmed as “Free Space Marine Day” at GW Stores. Question is what will they be giving away, and what will the exclusive miniature be for sale on the day.

Five years ago GW sold this miniature for the 25th anniversary: 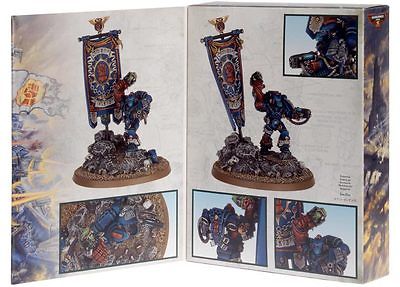 Which was taken from the cover of the old Rogue Trader rules manual for 40k First Edition: 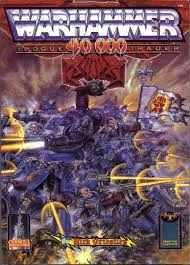 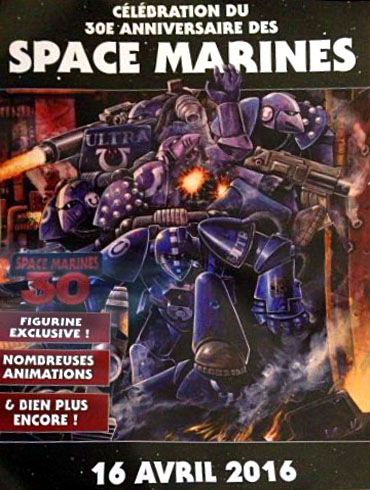 “Celebration of the 30th Anniversary of SPACE MARINES” 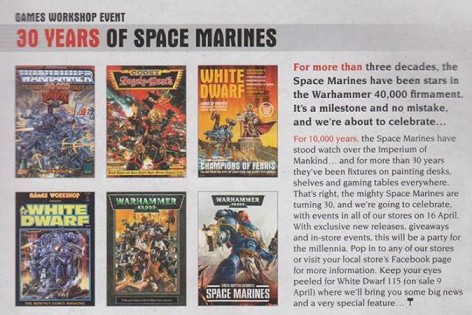 Stores will have an event like the celebrate the day for grand openings and birthdays etc, etc.  Marine day will offer a special figure for sale that will only be available while supplies last, same with the other event give outs.

Honestly I really don’t see how you can have a “SPACE MARINE DAY” and not give out Space Marine swag, right? But that’s cool there will be an exclusive and freebies too.

-So what store are YOU going to on the 16th of April?