Flyers are on everyone’s mind these days – time to delve deep into the most feared of Astartes aircraft – the Thunderhawk gunship! 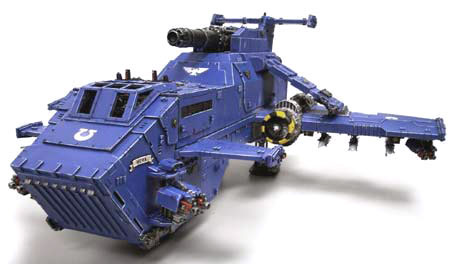 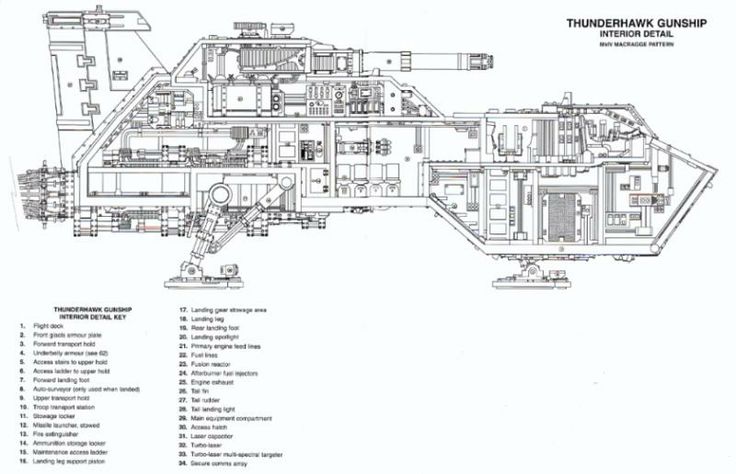 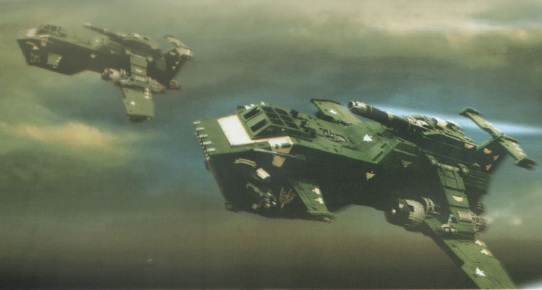 ~Why oh why won’t GW make a plastic Thunderhawk?!