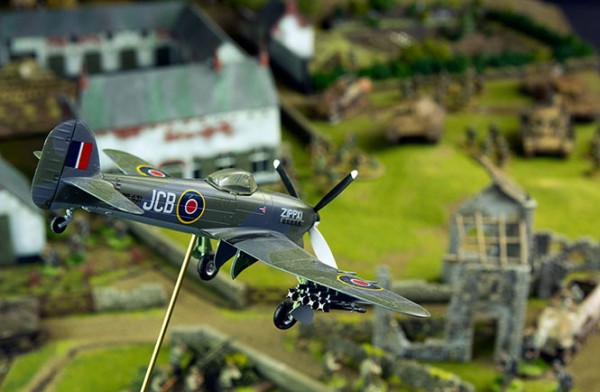 Take to the skies with these new models!

These 1:72 scale aircraft come pre-built and painted, so you can start playing with them right out of the box. Throughout the war the stalwart BF109 Messerschmitt received constant upgrades to stay ahead of the allied advancements. By 1944 the Bf 109G-6 was jury rigged into a number of roles for which it was ill-suited and it’s performance reduced further when combined with less capable pilots. It was nerveless a numerous foe for the allies in all theatres. Being the first operational jet fighter in the world, the Messerschmitt Me262 was one of the most advanced aircraft of its time.

Development of this plane began as early as 1938 and the first prototype made its maiden flight (still propelled by a piston engine) in April 1941. The first jet powered version flew in July 1942. Full scale production started in November 1943 but two major aspects, one political and one technical, stopped its fast introduction to front line fighter units. The political factor was that the plane should be used as a fast bomber instead of a fighter and it took until late 1944/early 1945 until it was officially allowed to be used as a fighter. The technical problem was the reliability and availability of the jet engines. They only had a lifetime of about ten flying hours and production never reached the output necessary.

The principal operational versions were the Me262A-1A Schwalbe (Swallow) interceptor and the Me262-2A Sturmvogel (Storm Bird). The Schwalbe was built in a number of sub-types with alternative armament installations.

Despite all the problems, over 1400 planes were actually built and put into service. Although the plane was not as manoeuvrable as its piston-driven counterparts its overall performance was superior to many other aircraft of its time. There are several aircraft displayed in museums around the world. Check out this optional set of rules for aircraft in Bolt Action and bring a new edge to your battles! Pick your flavour of ground attack warplanes – there are more warplanes in the Bolt Action Store. 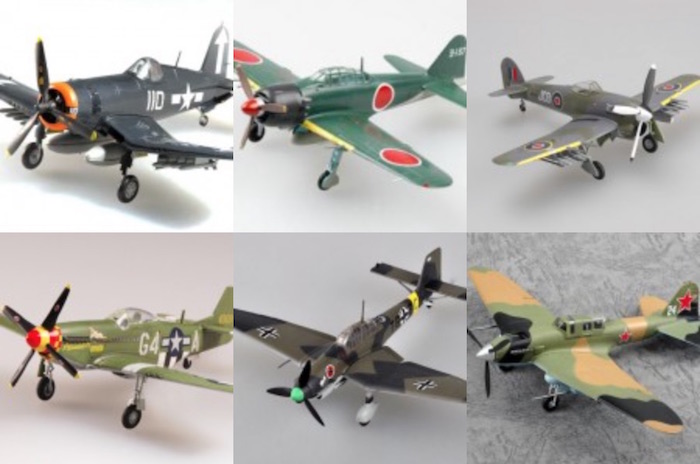 These models have been proven to be really popular, so some are out of stock. Warlord will notify you when your favorites are back in stock if you add them to your wish list.

Are you ready to take your battles to the skies?