Death Masque contains new rules for Deathwatch that aren’t in the Codex – take a look!

Checkout the 10 new datasheets and TWO formations that are inside this 40 page mini supplement: 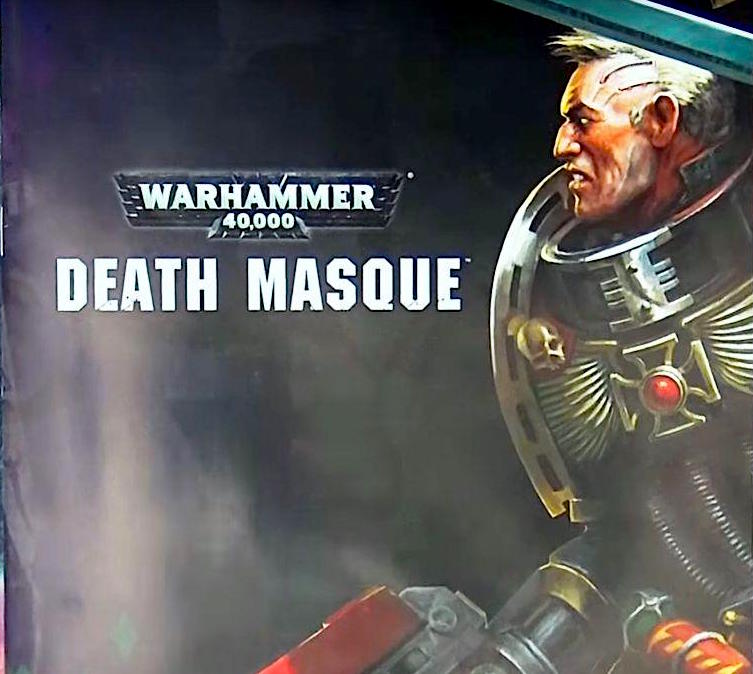 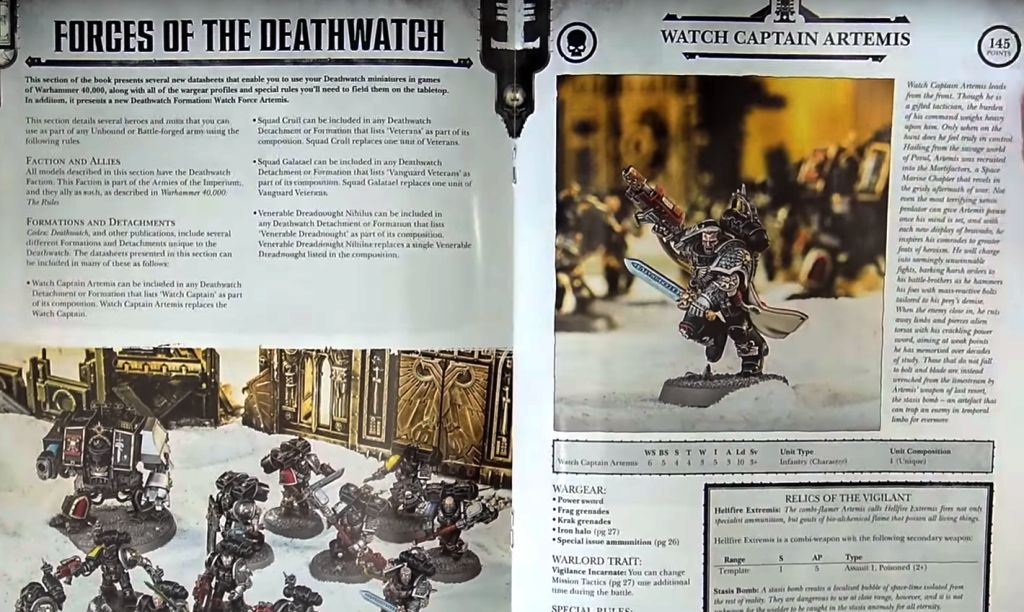 Not in Codex Deathwatch 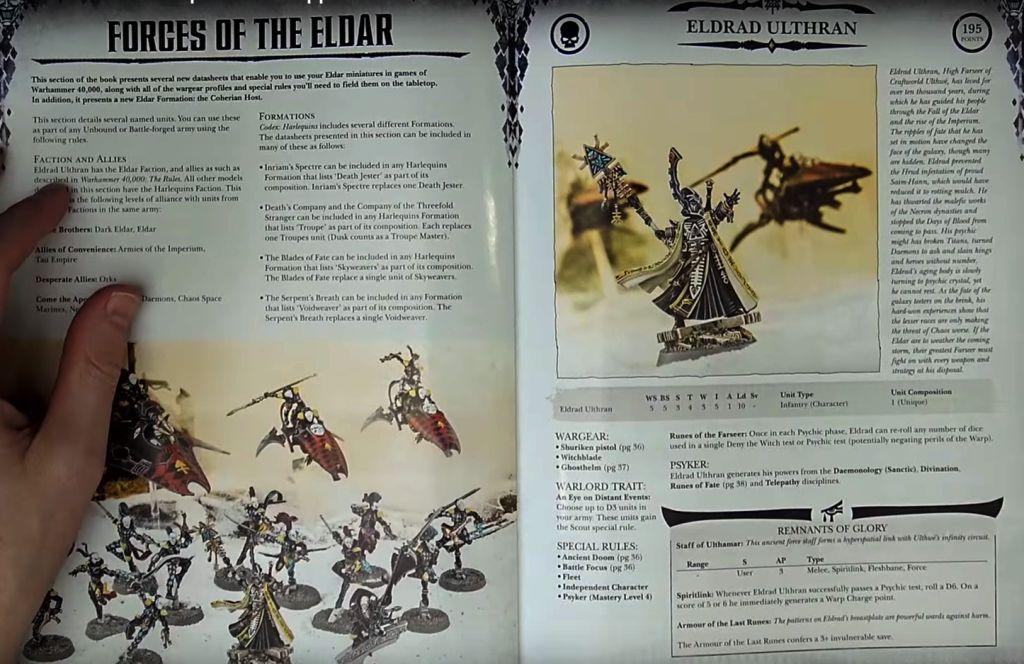 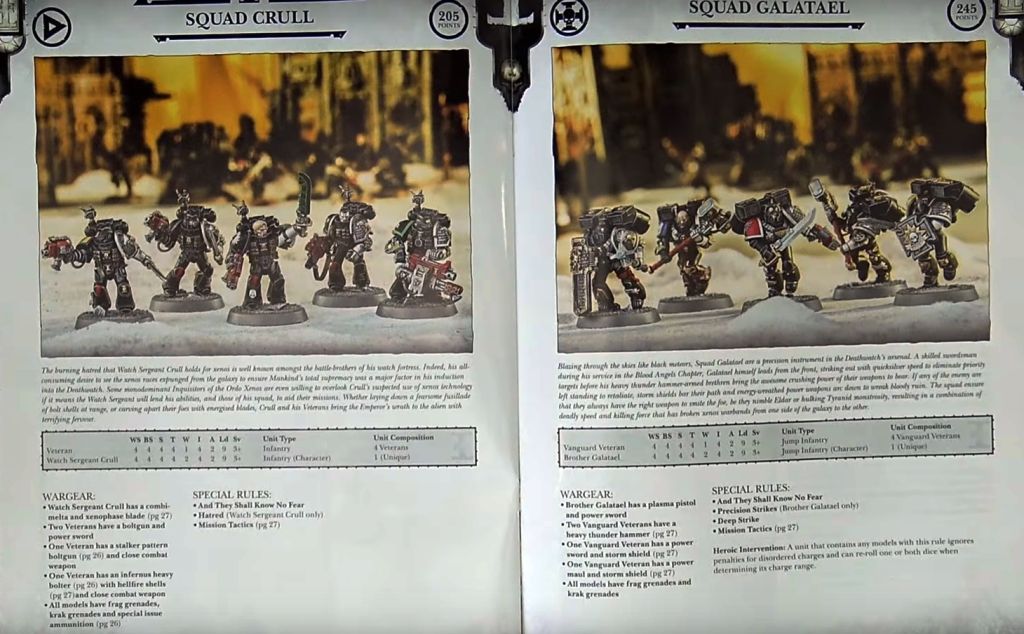 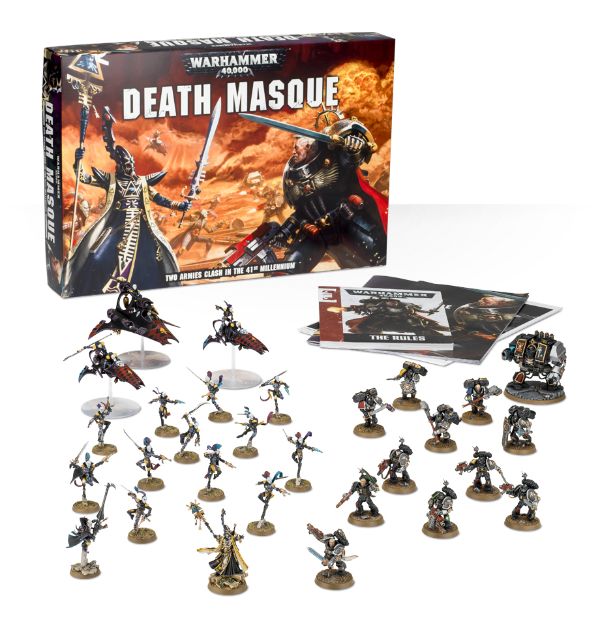 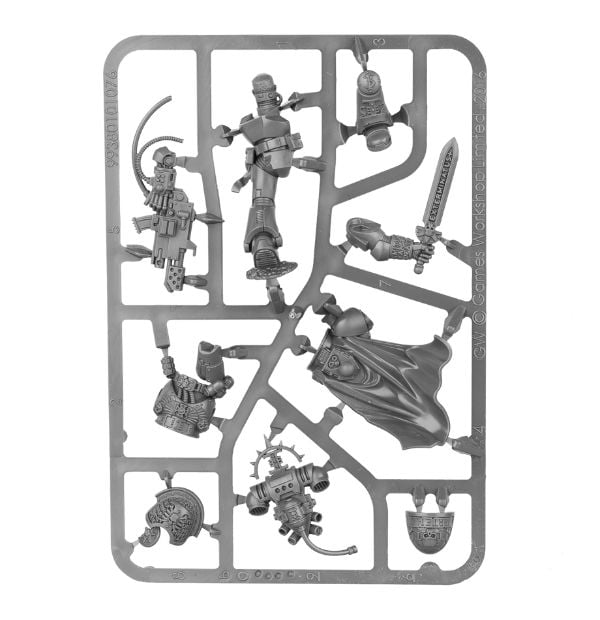 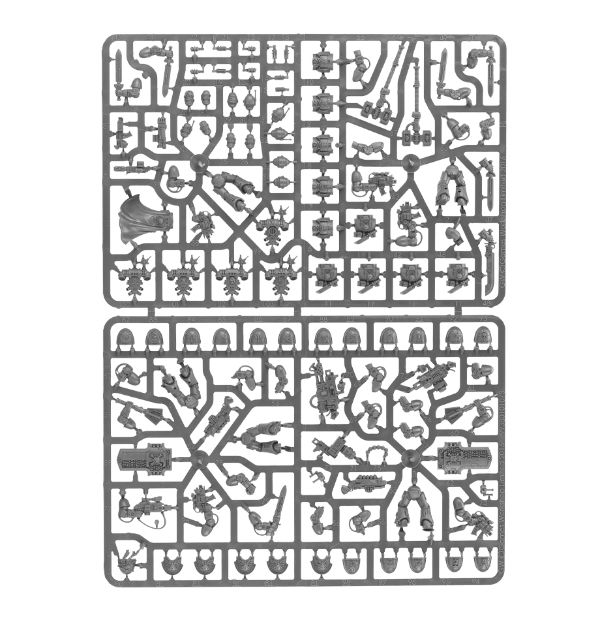 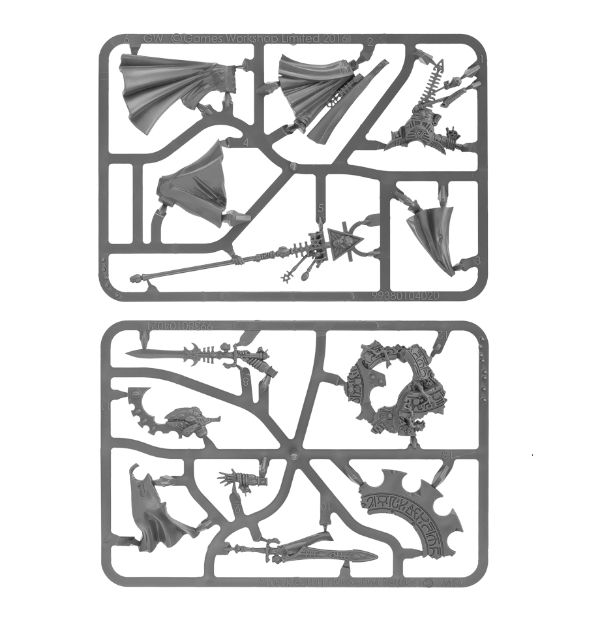