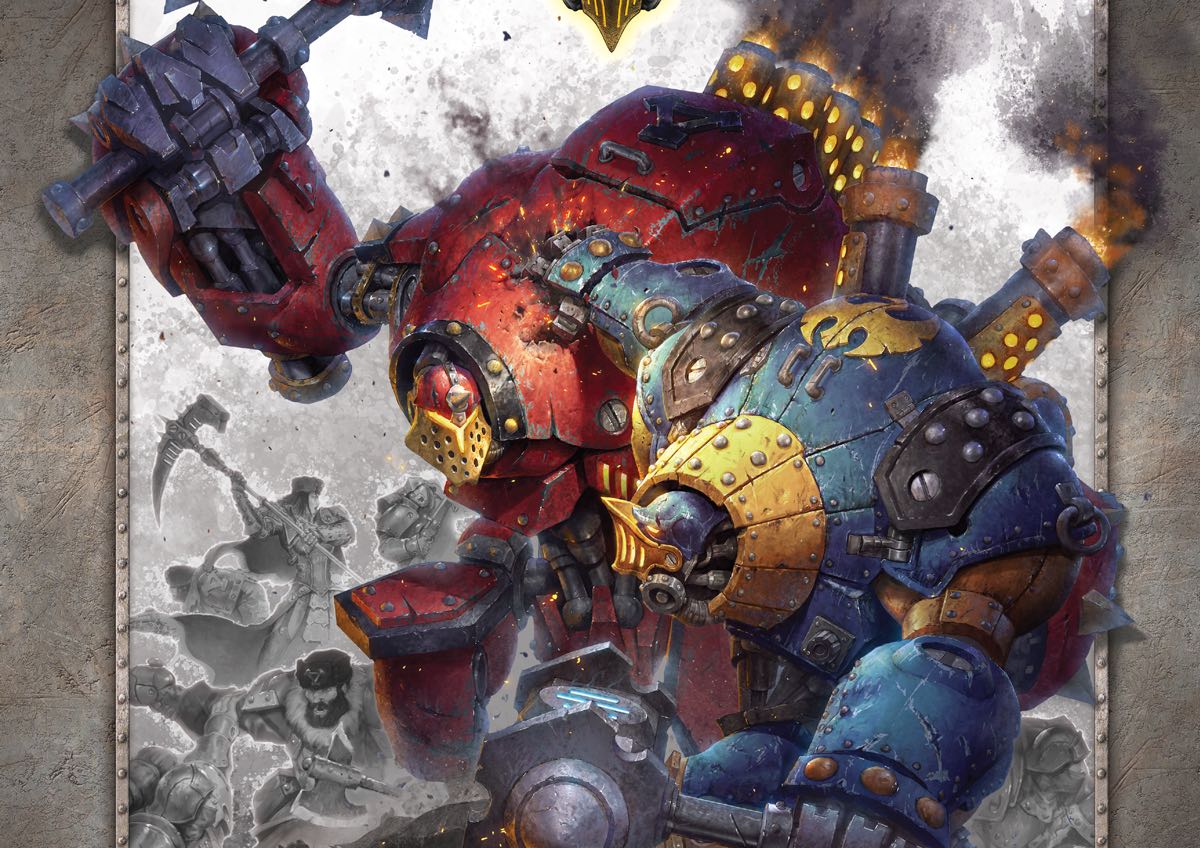 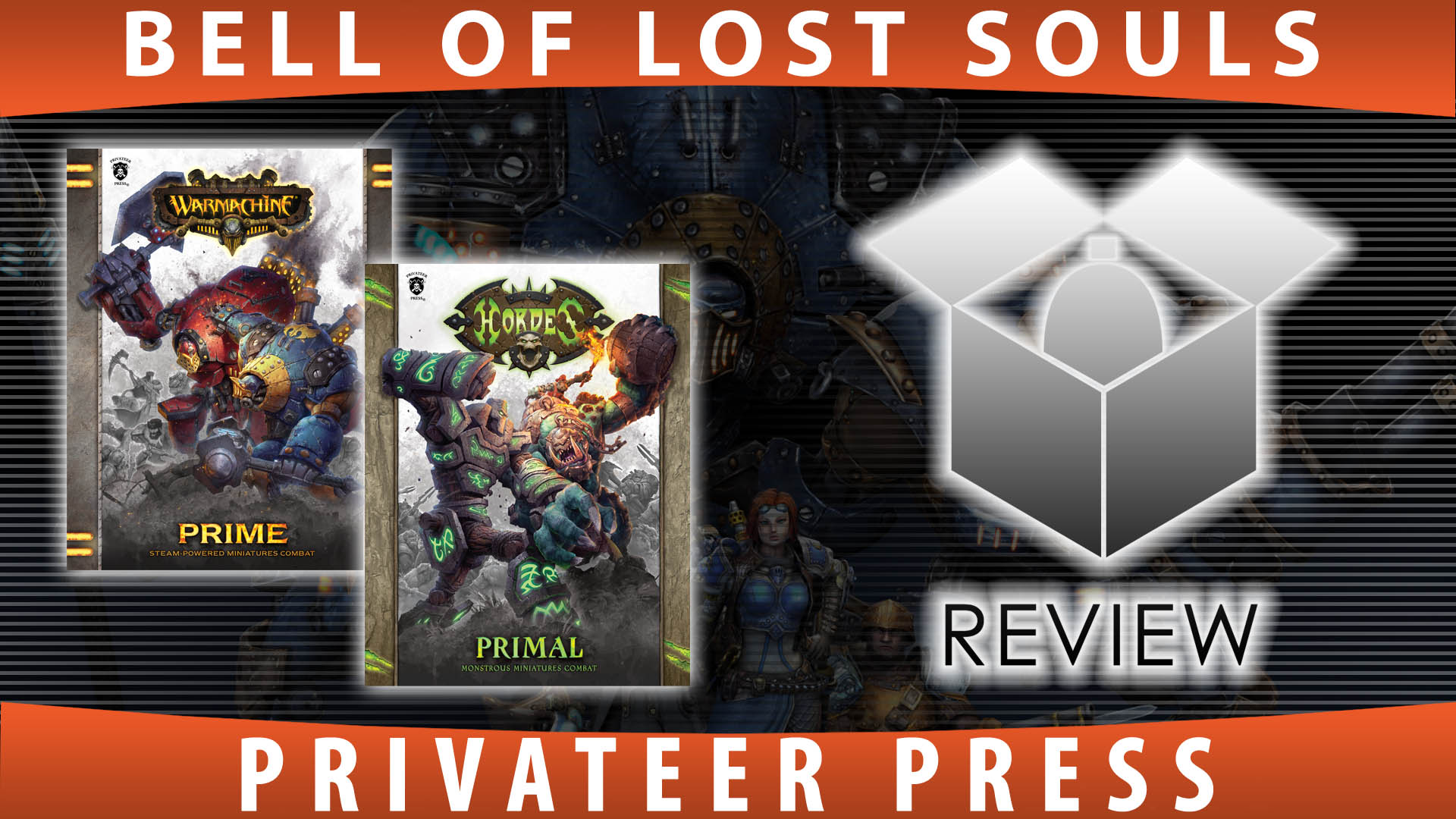 Privateer Press has a new edition out for Warmachine & Hordes – come see in the insides of Prime & Primal!

If you’ve been on the sidelines waiting to see how Warmachine/Hordes MK III shakes out it’s time to dive back in. Prime/Primal are both out and we got a chance to sit down and look at each one:

Both of these books are must-haves for fans of the Warmachine/Hordes franchise from Privateer Press. Having both books gives you access to the full picture of Immoren from a Lore standpoint as well as access to the new Warcasters and Warlocks of each faction – and of course all the current updates to the units and rules!

Speaking of updates to the rules, the BIGGEST change to the Warmachine side of things, to me at least, is that if a Warjack starts in it’s controller’s influence area it starts the turn with 1 Focus for free! Running a ‘Jack heavy list just got a lot more manageable! We’ve seen Privateer Press try to promote more ‘Jack heavy play in the past – MK II introduced Warjack and Warbeast points which your ‘Casters got as an additional bonus to encourage you to take at least 1 Warjack or Warbeast. Now, this boost to Focus helps Warmachine players close that gap between Focus and Fury in an appropriate way.

Aside from that big change, there are lots of little things that got cleaned-up, tweaked and tuned. We won’t go over all the changes here but roughly 1/4 of the rules were removed and EVERY UNIT got a look and re-balance. This new edition really is NEW and improved. It’s still one of the most tactically challenging games out there and the rules are still some of the tightest rules out there for a tabletop wargame – this new MK III edition just makes everything you loved about Warmachine/Hordes BETTER.

At the same time the game has never been more newbie friendly. The new battlegroup boxes are some of the best starter products we’ve seen in the market – ever! Don’t take my word for it – we did unboxing for the Cryx & Cygnar and the Trollbloods & Skorne. For what you get in the boxes you can’t beat the price!

Another thing that makes the game is newbie friendly is that each of these books actually has the other books unique mechanics included. So if you’re a Warmachine player and you want to lean how Warlocks, Warbeasts & Fury all work together you can flip to the Hordes appendix rules section and read those rules! Same for Primal! And because the core rules are the same across both books, you won’t feel blindsided by anything.

Now, if I could backtrack for one moment, I did mention the lore section and I wanted to touch on that very quickly. The timeline has advanced a few years and while the landscape has stayed roughly the same there are some new things happening in the lands of Immoren. If you’re a Loremaster or a huge history buff, I’m not going to spoil those changes for you so go pick-up the book(s)! If you’re not familiar with the lore at all these books are PERFECT for jumping in. Both of these have been out for about a month – so what are you waiting for? Go check them out for yourselves! 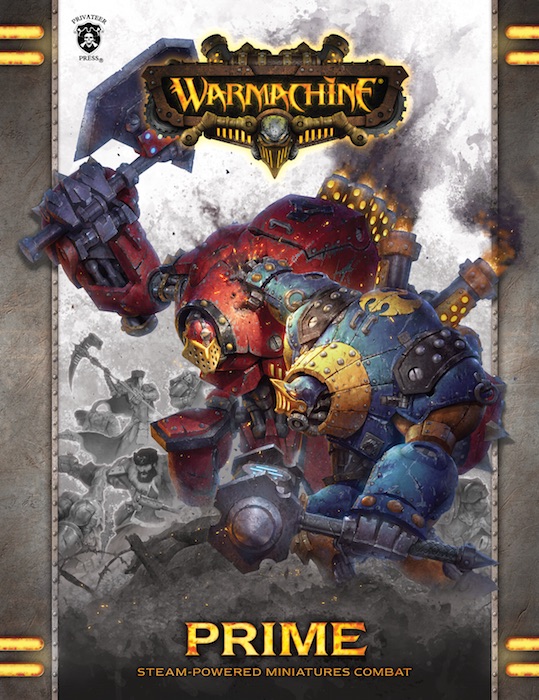 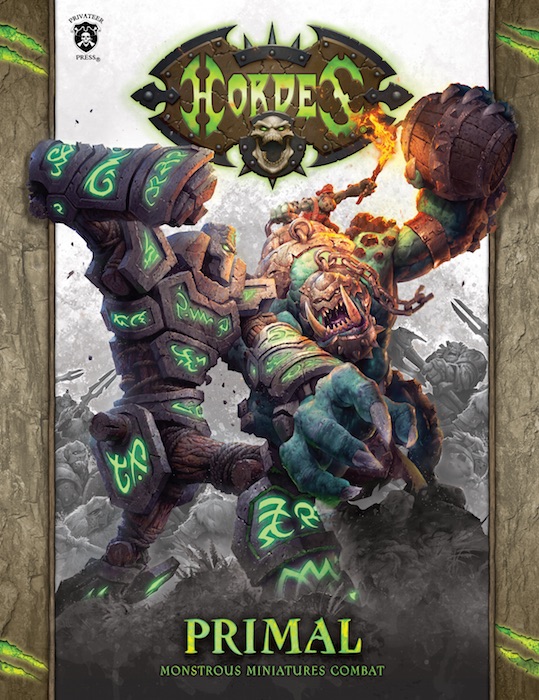 It’s a new edition and the best time to jump in to Warmachine/Hordes!