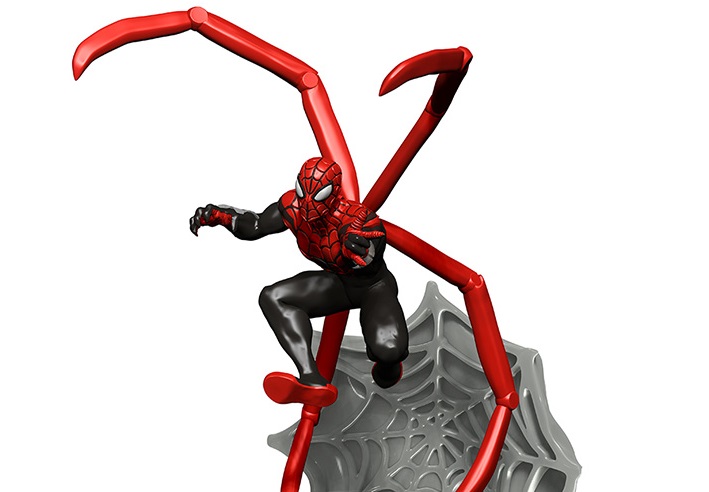 The Tabletop Spotlight is on the new Heroclix Set: The Superior Foes of Spider-Man!

Everyone’s favorite friendly neighborhood Spider-Man is back in Heroclix with a brand new set: The Superior Foes of Spider-Man. Our friend at Dragon’s Lair Comics & Fantasy brought over a pair of boxes to check out:

The new set is pretty Spider-Man centric as you may have figured out. In the set there are 70 new figures for ‘Clix fans to collect! We popped open a box and actually got some pretty great pulls including Superior Spider-Man himself: 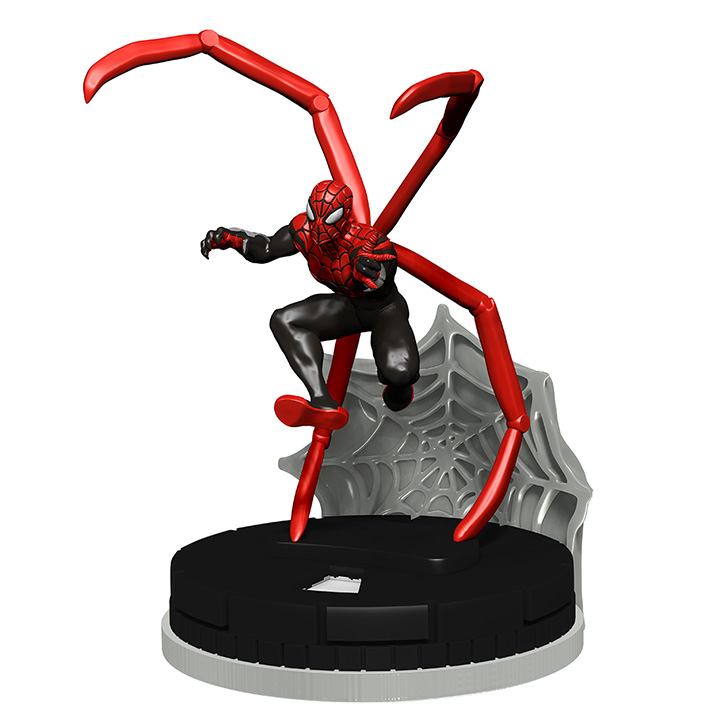 Is every box going to be that lucky? Probably not – sorry, it’s a Collectable Game after-all. On top of all the new miniatures this set also introduces some new ClixFX bases which are additional accessories you can put underneath the base to visually keep track of any in-game on-going or environmental effects. The new set is in stores now so all you wall-crawler & web-head ‘Clix fans go out there and grab’em while their hot!

Friends and foes of your friendly neighborhood Spider-Man come swinging into the new Marvel HeroClix: Superior Foes of Spider-Man set— featuring a selection of both classic and contemporary Spider-Villains as well as the return of the Serpent Society.

The Superior Foes of Spider-Man: 70 new figures to collect – That’s a whole lot of Wall-Crawling to do!