Fantasy Flight Games is back with more teasers for the upcoming Imperial Assault Expansion: Jabba’s Realm!

Is that a Rancor? Yes, yes it is! And a whole lot more from FFG. Here are some of the basics to jog your “Glitterstim Laced” Memory: 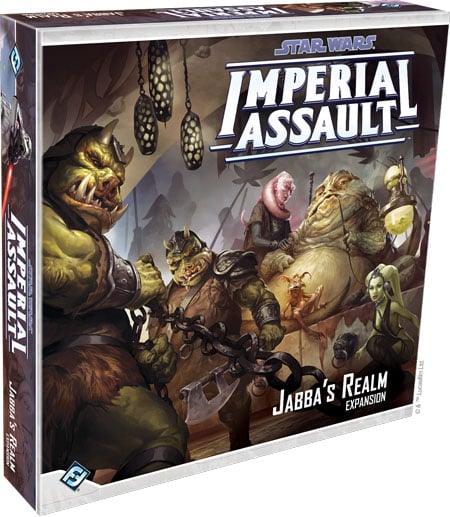 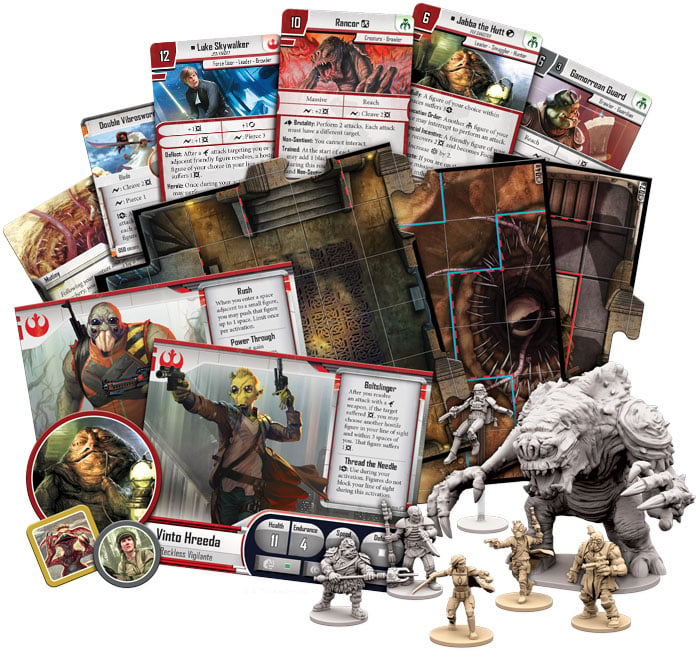 Now on to the new teasers! First up the new Weequay Pirate: 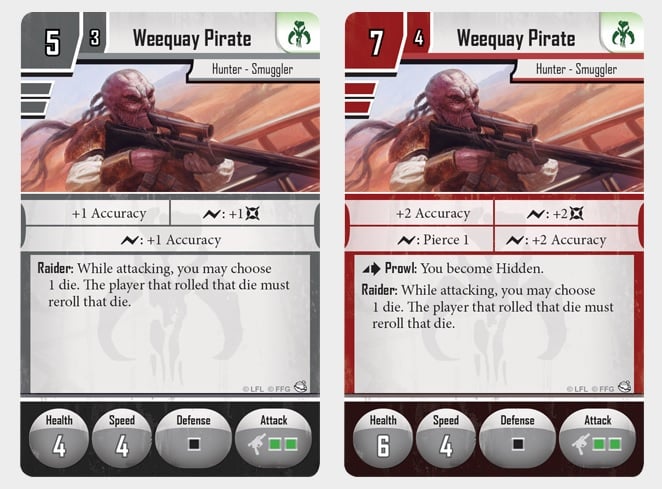 These are new Scum faction units you can take in your Skirmish games of Imperial Assault. The Elite version is only two more points but boasts some extra health, accuracy, damage and the Prowl ability! Not a bad trade off if you fit him in. 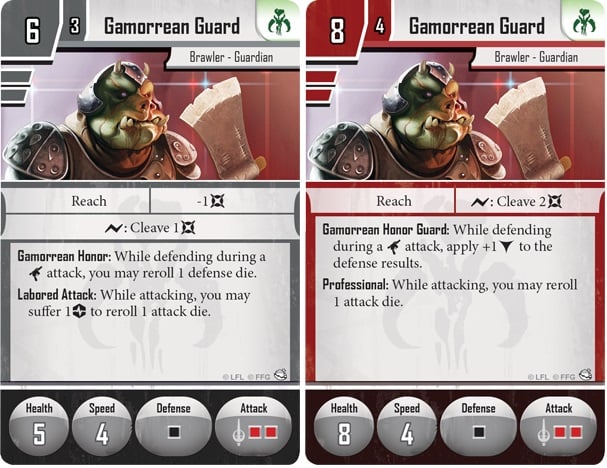 The Gamorrean Guard is up next. Also for the Scum faction this new trooper adds some offense with it’s ability to Cleave targets – and don’t discount that Reach keyword. The Elite versions are even better for attacking those hard to hit heroes with the Professional ability. Top the Elite off with some extra health and a more powerful Cleave and it’s a pretty good deal for 2 more points.

The Jet Trooper is up next for the Imperials. They are relatively fragile but they also very quick. The Mobile keyword can really help you get in and out of a bad situation. And the Agile ability allows you to convert a block into an evade – that’s actually really nice because that can cancel a surge attack from triggering. Sometimes it better to just not get hit at all! 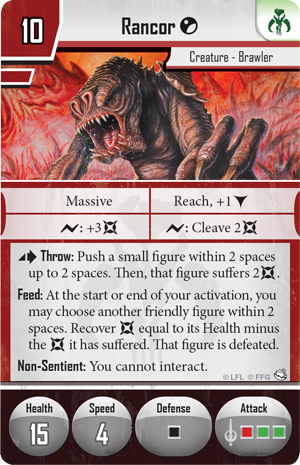 Here’s the new Rancor card for the campaign. This big beastie is finally here and he’s no joke! The Skirmish version of his is just as mean too: 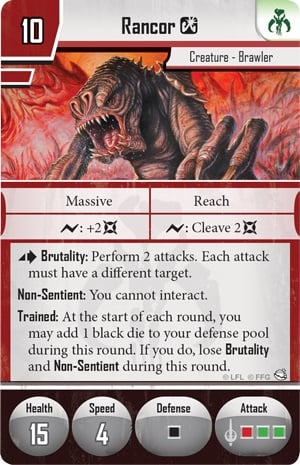 There is no way to slice it – The Rancor is going to be a brutal fight. With a massive 15 health pool and the possibility to dishing out some serious damage it’s not a creature to be taken lightly. In fact, I don’t think the Rancor does ANYTHING lightly… Unless his Beast Tamer is around: 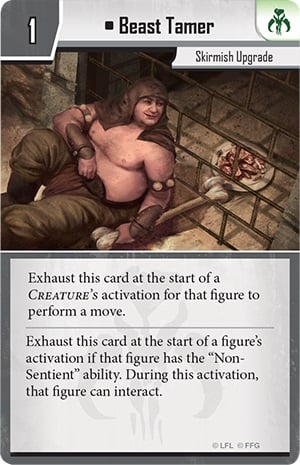 These last few cards are geared directly for all you Imperial Game Master types. Check these out: 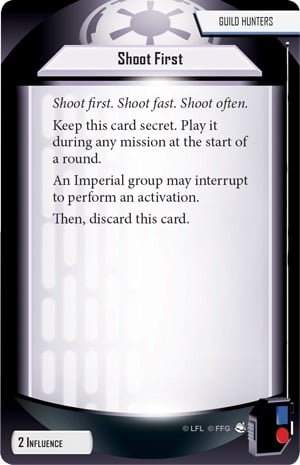 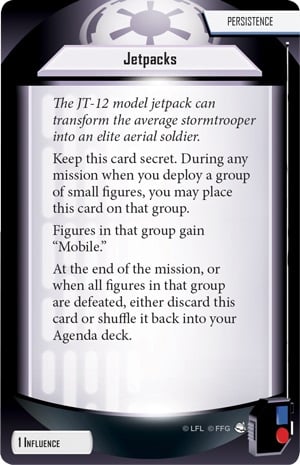 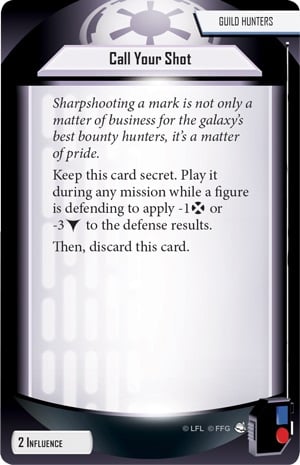 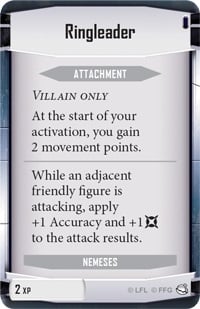 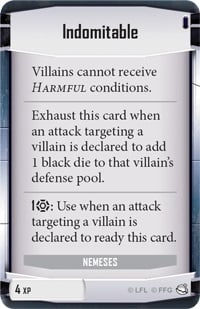 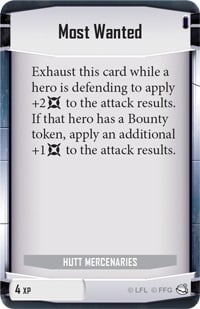 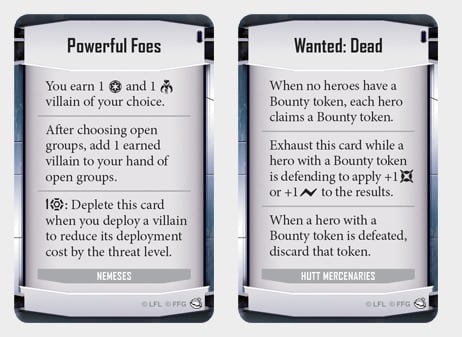 Now, if you want to read the full FFG article you can do that right here. It’s got a ton more info for you to read about all these teasers. Want to see what else is in the expansion? Check out the Heroes and what they are packing here.

In Jabba’s Realm, no one can hear you scream…over the roars of the Rancor!