The Death of an Inquisitor starts a deadly game of cat and mouse in this tale from Black Library. 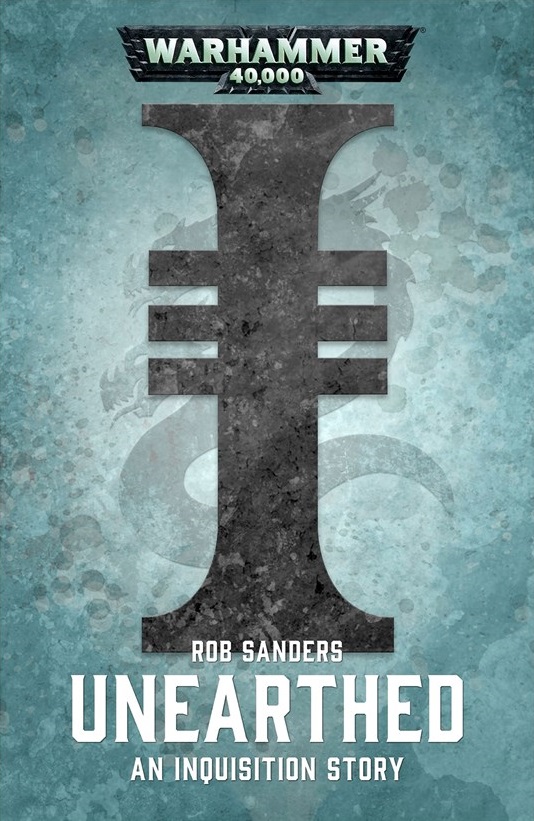 When his inquisitor master is killed by the Alpha Legion, Interrogator Kiefer swears revenge. And so begins a deadly game of cat and mouse, with neither side prepared to back down or accept defeat.

READ IT BECAUSE
Rob Sanders weaves a tale of a grieving and overconfident interrogator who takes on the might of the Alpha Legion. Probably safe to assume it’s not going to end brilliantly for him…

THE STORY
When his inquisitor master is killed by the Alpha Legion, Interrogator Kiefer swears revenge. He marshals a force, a band of Attilian Rough Riders and a cohort of Ogryn Auxilia, and tracks the killers to Grendl’s World. Here in the dust of the deserts and the carcass of a derelict freighter, a deadly game of cat and mouse begins, with neither side prepared to back down or accept defeat. With overwhelming force and the element of surprise on his side, Kiefer’s confidence grows, but the Alpha Legion are seldom outmanoeuvred easily…

So you’re saying attacking an Alpha Legion Lair is a bad idea?