Druids go wild for the latest Unearthed Arcana (I’m sorry). See how their class is shaping up below (still sorry)…

Hey folks, it’s time to get out your scythe and cut down some sprigs of holly because it’s time to DECK THE HALLS* — wait that’s not right. Well, it must mean that there’s new options for Druids in the latest Unearthed Arcana: the Circle of Dreams, the Circle of the Shepherd, and the Circle of Twilight.

Each of the Circles helps boost your spellcasting, and opens up some powerful new abilities. Let’s take a look!

“YOU FORGOT TO STUDY FOR THAT TESSSSSSST!”

The Circle of Dreams

The Circle of Dreams expands the Druid’s healing abilities. At 2nd level, they get a pool of d6s they can spend as a bonus action to heal an ally while at the same time giving them an extra temporary hit point and 5 feet of movement per die spent. Still not impressed? At 14th level your healing spells also come with a free Dispel Magic.

This Circle is tied to the feywild, reflected in some of the mid-tier options. Druids of this Circle can ward their party during a rest (making it harder to be snuck up on) or, they can use the hidden paths of the Feywild to teleport. And I think that’s the real high point of this particular Circle: at 10th level, you gain the ability to teleport themselves or a willing ally. Sure, once you use it, you can’t use it again for 1d4 rounds–but even so you should have it whenever you really need it. And the ability to teleport yourself (as a move action) or an ally (as an action) gives you just bonkers flexibility. 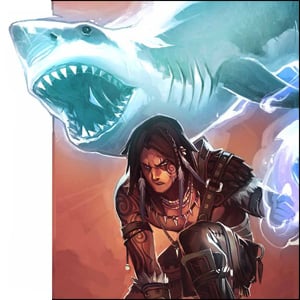 The Circle of the Shepherd

This Circle is all about making your allies better, stronger, faster. If you want some expanded support options, this is the way to go. At 2nd level you get the ability to summon a beast spirit that gives you one of three auras that grants either: a temporary hit point buff, advantage on ranged attacks, or the ability to have your healing spells spread a little extra healing to nearby allies. If you pick this option, you’re about to be the Warlock’s best friend.

The rest of the Circle isn’t too shabby, either. Your summons get a boost, you get a free death ward once per day, and at 14th level, whenever you drop to 0 hit points, you summon some animals to fight off whatever put you there. All in all, pretty solid.

The Circle of Twilight

Another undead hunting character option, kind of echoing the Circle of the Grave for Clerics–the Circle of Twilight is all about preserving the natural order and destroying undead wherever they find them. And they’re surprisingly good at killing the living too. Their big power is a pool of d10s that they can add as necrotic damage to any offensive spell they cast, with the added rider that if it kills a creature, you or an ally regains hit points based on the die spent.

On top of that at later levels you get etherealness once a rest, resistance to radiant and necrotic damage and a modified speak with dead that you can use on any kind of corpse, which, now that I type that out, actually sounds kind of creepy. 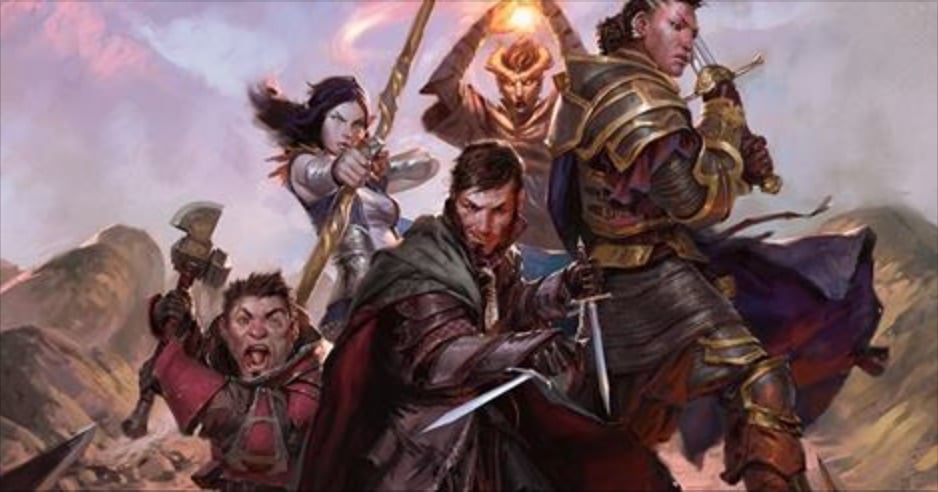 Still, these are some strong new options for your Druid. I’ll be honest I’ve never been a big Druid kind of guy, but I really want to try a Twilight Circle undead hunting guy who can turn into a bear.** Speaking of bears, they’ve got some new rules for adding new wild shape beast forms.

I really like the effects on display in these paths though. The variable dice pools let you add a little punch to those clutch spells. And in general I think being able to add something extra to what you’re already doing adds a good deal of extra breadth without cluttering up the game with a glut of new spells that no one is going to pick anyway.

Be sure to check back next week for new Fighter options and the Druid survey.

Check out the New Druid Options

Got predictions for Fighters, or a better idea for Druids? Let us know in the comments.