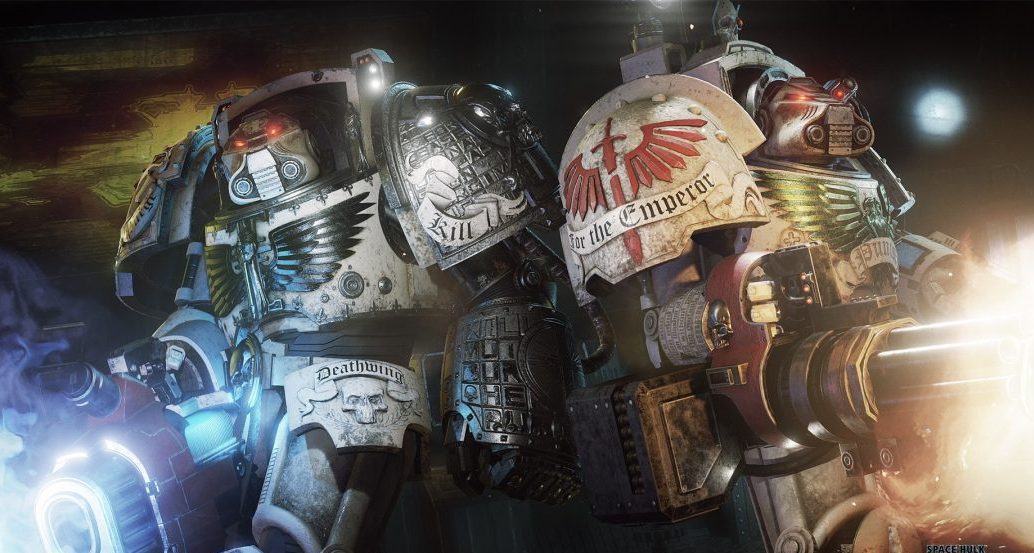 It looks like it’s going to be another few days before we’re going to get to don our Terminator Armor and go frolicking through a Space Hulk.

Last week’s Beta saw tens of thousands of you donning Terminator armour and answering the call to fight Genestealers in the Space Hulk Olethros!

We’d like to thank you once again for having taken the time to post your feedback on our official forum in large numbers, helping us to exterminate a wide range of Heretical bugs.

In order to ensure Space Hulk: Deathwing is in the best state possible for launch, we’ve taken the decision to delay the launch of the full game to December 14th, 19:00 CET.

While some of you may be disappointed, others have expressed support for allowing time to fix the remaining bugs.

Most of the issues from the Beta have been addressed, including drastic improvement of the loading times, optimisation of the general performances, improvement of certain interface and menu elements, sound-design changes (character voices), and fix of numerous bugs and nearly all occurrences of crashes.

We know you are eagerly waiting to purge Xenos, but we want to ensure all players can enjoy the game optimally on launch by continuing to work on the massive amount of feedback for an extra week.

Our tech-priests are preparing for the task, and no sacrifice is too great to gain the Emperor’s blessing!

Bummer. This is actually the second delay of the game. Apparently after the Beta Test there were quite a few stability and bug issues that popped up.

Now I know it’s easy to get down on the studio for pushing back the release date, but I’m actually okay with this. I’d much rather be told “we’re going to fix some issues and the game will be pushed back a few more days” than “here is our broken game on Day 1, the patch is coming…”

On the plus side, you can still pre-order the game and get the 15% discount if you want to grab it. 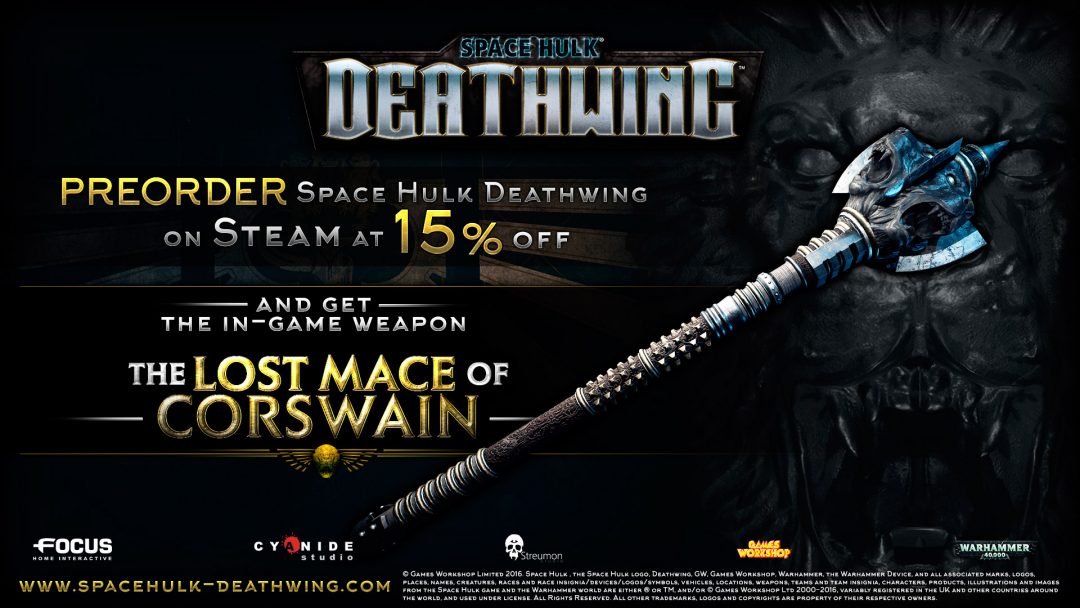 And if you’re still not sold on it – or if you’re trying to patiently wait – here’s a couple of game play clips that will help:

Personally, I’ve been waiting for this type of game since the 1993 version. I can stand waiting a few more days, especially if it means my friends and I will have fewer issues when we try to party up and go dungeon crawling in a Space Hulk!

Repeat after me: It’s only a few more days…