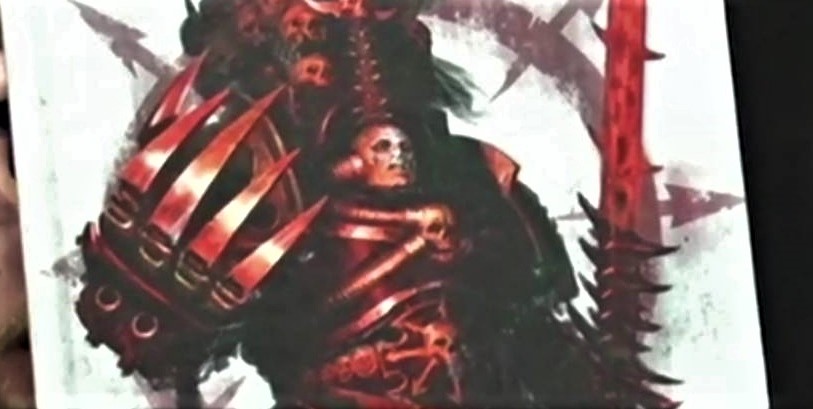 The next wave of info for Gathering Storm: Fall of Cadia is making a splash – come see what’s coming your way!

The latest Games Workshop Campaign book is heading our way in January and it’s promising a big change to the status quo in the Dark Millennium.

via miniwars (translated and paraphrased from Spanish) 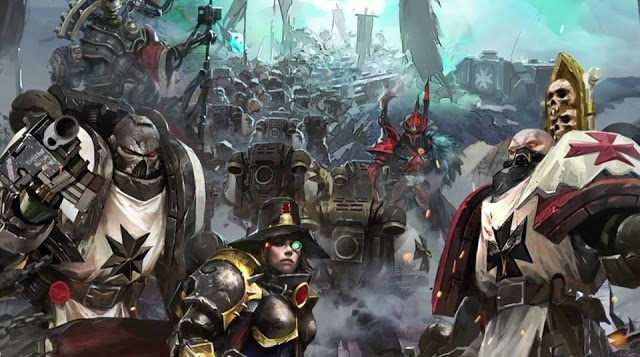 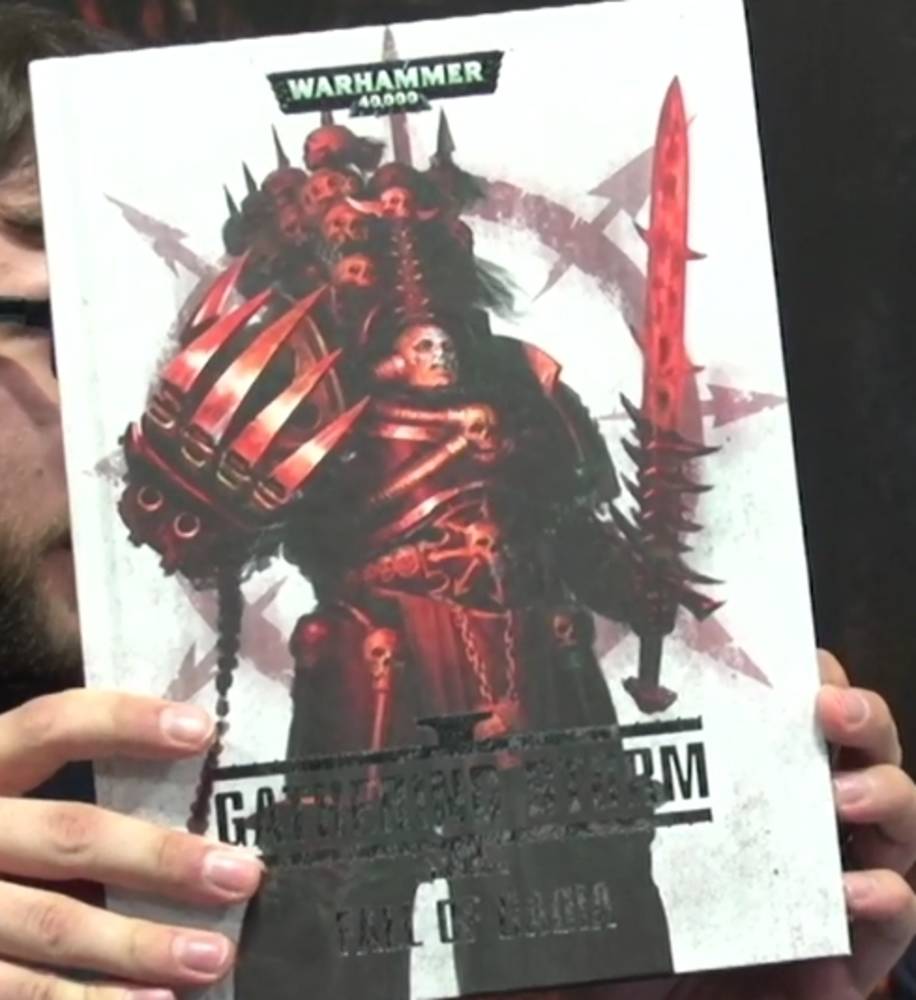 “Additionally available with the book of the Gathering Storm: Fall of Cadia will be a deck of cards – Battlezone: Storms Empyric Cards. 36 cards detailing the events of warp storms. The cards can be used in any game of Warhammer 40,000 and serve for any army – contains additional rules for the psychic phase and additional effects for games.

There will be more special characters for Chaos.”

So it looks like Black Templars and the Sisters are teaming up with Ad Mech to take on Abaddon. But based on the title I don’t think it’s going to end well for the Imperium…

Are you ready for War in Cadia?