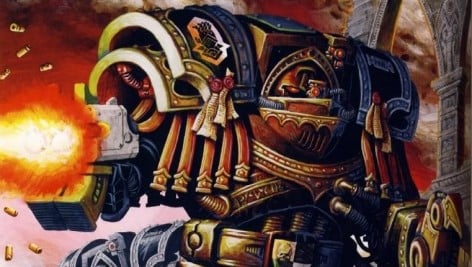 Just when you think Forge World has been taken over by the Forces of the Gundabad, the turn around and surprise you with some new upgrades for those Heresy Era Cataphractii Terminators. 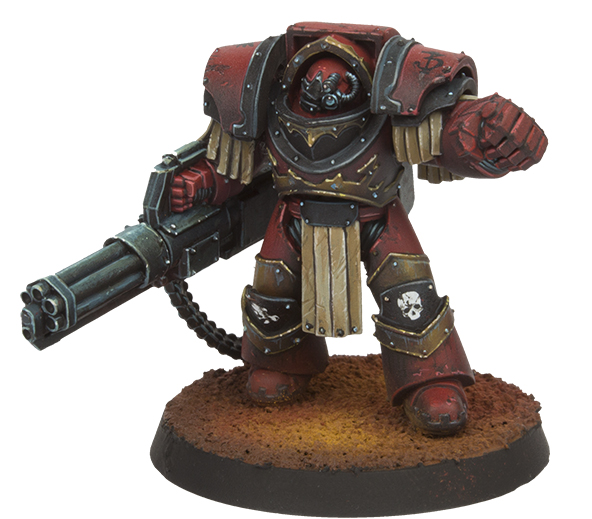 “You’ll soon be able to equip these most durable Terminators with the deadly assault cannon, iconic heavy weapon of Space Marine Terminators in the 41st Millennium. In the time of the Horus Heresy, these weapons were still new off the Forge World production lines, developed for those close quarters firefights where you absolutely have to kill every impure heretic and xenos abomination in the room.” 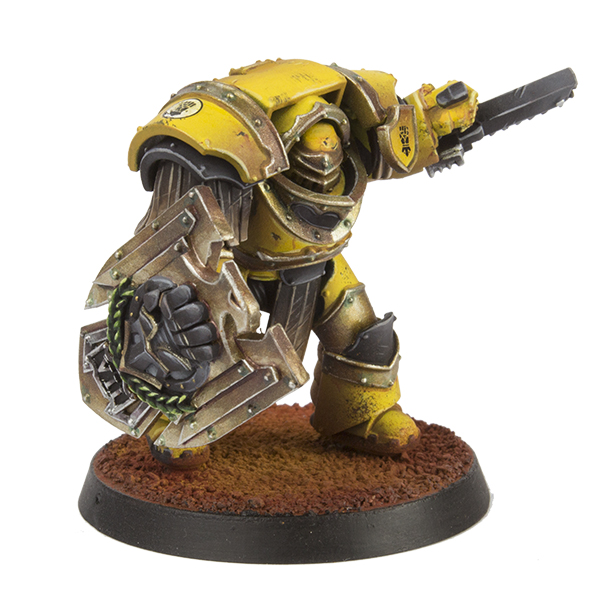 “Also on the way are new storm shields for Imperial Fists Terminators (just in case that 2+ armour save and 4+ invulnerable save wasn’t enough for you). Always masters of defence, the Imperial Fists were amongst the first Space Marines to make extensive use these personal shields, and they fit very nicely with the stoic-warrior-knight look that characterises so much of the rest of the Legion’s elite troops.”

So there you have it, the venerable Assault Cannon and Storm Shield will be available soon from Forge World. Also note that these upgrades will work with both the plastic and the resin kits. It doesn’t matter which type you have you’ll be able to retrofit your models with the latest goodies from Forge World.

Fresh of the Forge World Presses – New Weapons of War! Get them while they’re HOT!