We return to the Age of Sigmar with a new way to play, and see what the Emperor’s Children have been up to.

This week we return to the 8 Realms with an all new way to play the game:

These first 4 items appear to be new boxed sets similar to the “Start Collecting” boxes, if a tad smaller.

Here is what appears to be a dirt cheap skirmish ruleset for Age of Sigmar. Interesting…

Next we turn to the Grimdark. 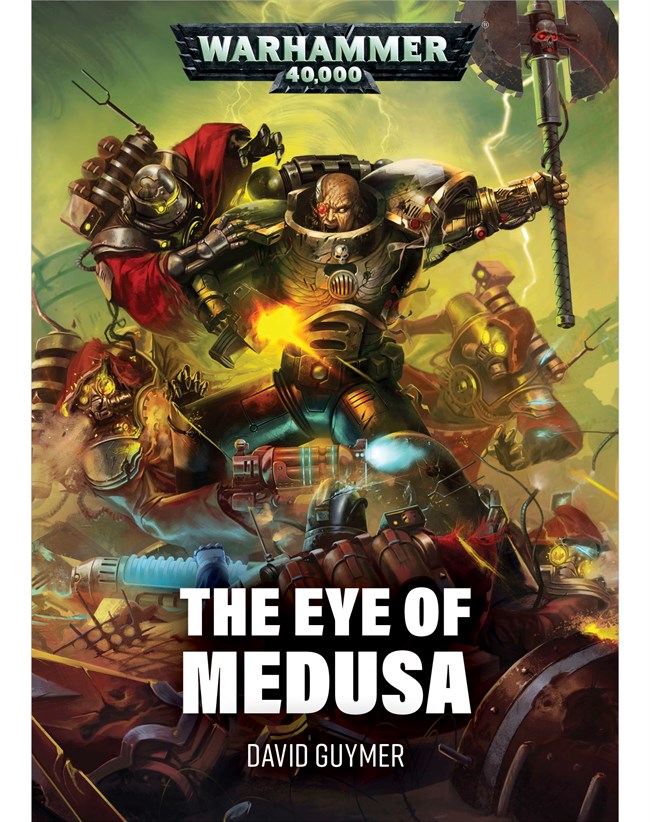 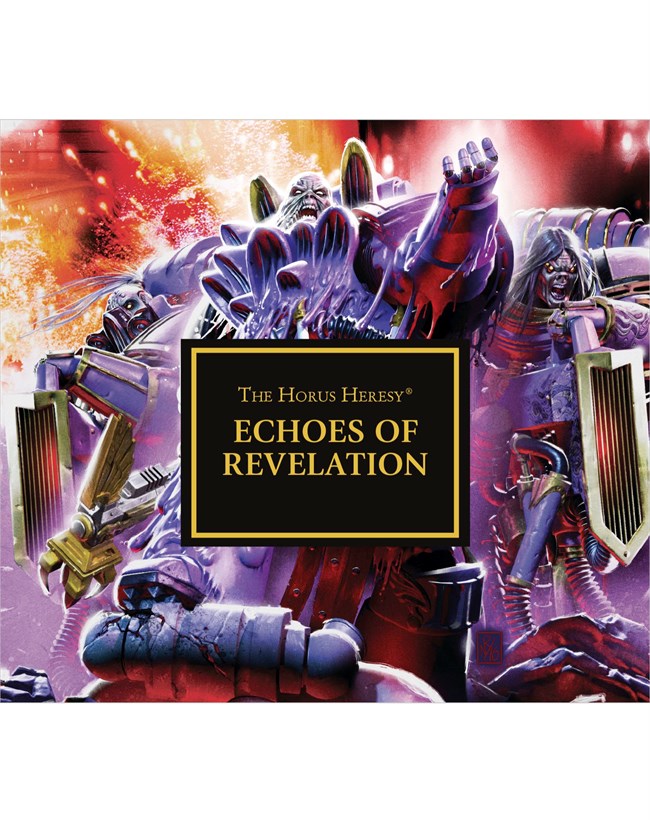 DESCRIPTION
For more than two hundred years, the armies of the Emperor of Mankind fought to reconquer the galaxy – led by the superhuman primarchs, the Space Marine Legions brought countless worlds back under the rule of ancient Terra. Now Horus, once honoured Warmaster and favoured son of the Emperor, has been corrupted by the whispered promises of Chaos. At his command the Imperium is torn apart by a terrible and bloody civil war, the likes of which the galaxy has never seen… There are some who whisper that Horus’ rebellion was not of his own devising, but orchestrated by more sinister powers. While such thoughts are tantamount to heresy, they pale next to the notion that many noble heroes and champions of Terra are in some way blessed by a higher power still. Yet the war still rages across the Imperium, and all eyes now fall towards the Throneworld itself… This anthology CD features three short audio dramas following the half-understood destinies of some of the most important individuals in the galaxy.