Take a look at the new Chapter specific Strategems from the new book. The first founding chapters are looking good!

The Space Marine codex has 26 new strategems. In addition to the chapter specific ones below you get a lot of strategems that draw their origins from old Apocalypse formation rules and a lot of unit specific ones spread across the armylist. 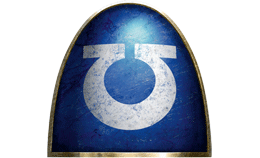 SCIONS OF GUILLIMAN 1CP: Use this Strategem when an Ultramarines Infantry or Ultramarines Biker unit is selected to attack in a Shooting or Fight Phase. You can reroll all hit rolls of 1 for that unit for the rest of the phase (if the unit is a Tactical Squad or Intercessor Squad, reroll all failed hit rolls instead).

BORN IN THE SADDLE 1CP: Use this stratagem when a White Scars biker unit Advances. That unit can still shoot and charge this turn.

ABHOR THE WITCH 1CP: Use thie Strategem when an enemy Psyker manifests a psychic power within 24″ of a friendly Black Templars unit. Roll a D6: on a 4+, that psychic power is resisted by the sheer willpower of your unit and its effects are negated. 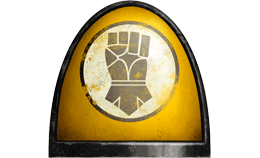 BOLTER DRILL 1CP: Use this Strategem just before an Imperial Fists Infantry unit attacks in the Shooting Phase. Each time you make a hit roll of 6+ for a model firing a bolt weapon, that model can immediately make another hit roll using the same weapon at the same target these bonus attacks cannot themselves generate any further attacks). For the purposes of this Strategem, a bolt weapon is any weapon profile whose name includes the word “bolt” (e.g. boltgun, bolt rifle, heavy bolter, boltstorm gauntlet) Pedro Cantor’s Dorn’s Arrow is also a bolt weapon. 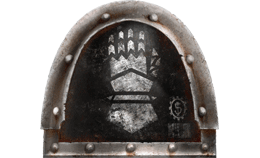 MACHINE EMPATHY 1CP: Use this Strategem just before an Iron Hands Vehicle attacks in the Shooting Phase. Until the end of the phase, that vehicle can ignore the penalties for moving and firing a Heavy Weapon, or for Advancing and firing an Assault weapon.

FLAMECRAFT 1CP: Use this Strategem just before a Salamanders unit attacks in the Shooting phase. Add 1 to the wound rolls made for that unit’s flame weapons. For the purposes of this Strategem, a flame weapon is any weapon profile whose name includes the word “flame” (e.g. flamer, heavy flamer, flamestorm cannon, flamestorm gauntlet). Vulkan He’stan’s Gauntlet of the forge is also a flame weapon. 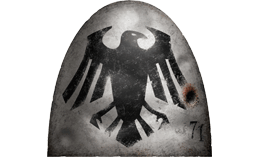 STRIKE FROM THE SHADOWS 1CP: Use this Strategem when you set up a Raven Guard Infantry unit during deployment. You can set up the unit in the shadows instead of placing it on the battlefield. At the beginning of the first battle round but before the first turn begins, the unit emerges from their hiding place – set them up anywhere on the battlefield that is more than 9″ away from any enemy models.

All this week we will be putting codex Space Marines through it’s paces. We have a fully painted Ultramarines Primaris army with some new toys. We will be testing it out all week against a variety of different army types and of course taking your codex questions the whole time. Once the battle is over, sit down with us for a Codex Space Marines talk show. Here’s the core of the army we will be using: 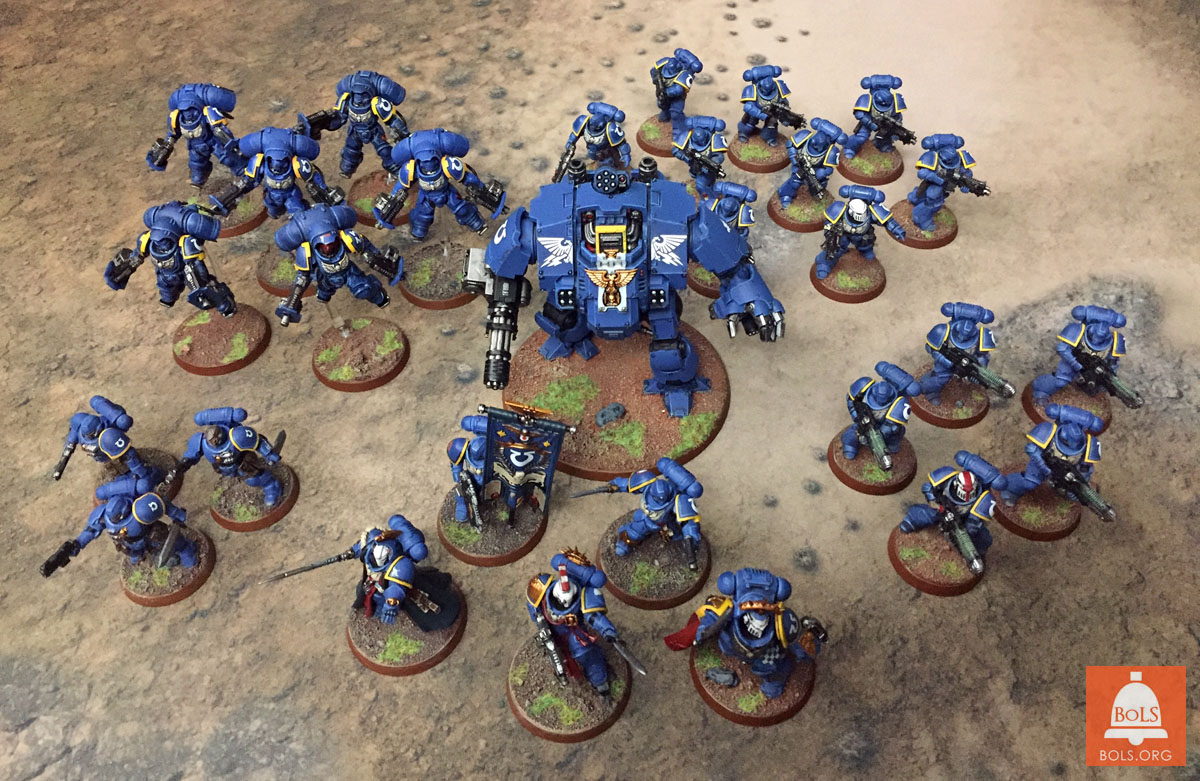 ~I’ll let you all rank them, but I think the White Scars, and Ultramarines (for Tacticals/Intercessors) are pretty spicy.