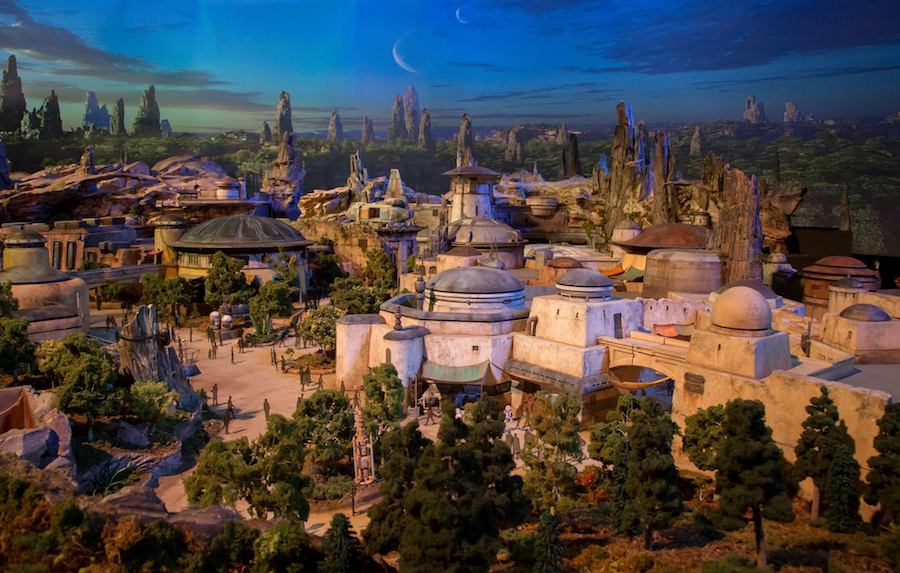 D23 2017 is this weekend, and Disney is giving us a first look at their upcoming attractions.

Walt Disney Parks and Resorts announced at D23 2015 that they’re adding 14 acres of Star Wars themed lands at Disneyland Park in Anaheim and the Walt Disney World Resort in Orlando, Florida. At the point we got to see some nice concept sketches; this weekend D23 attendees will get to see more of what’s planned at the “A Galaxy of Stories” pavilion. Including a massive, scale model featuring all of the new lands attractions. They shared some photos on FaceBook, and it’s pretty dang impressive both as a park concept and a scale model. 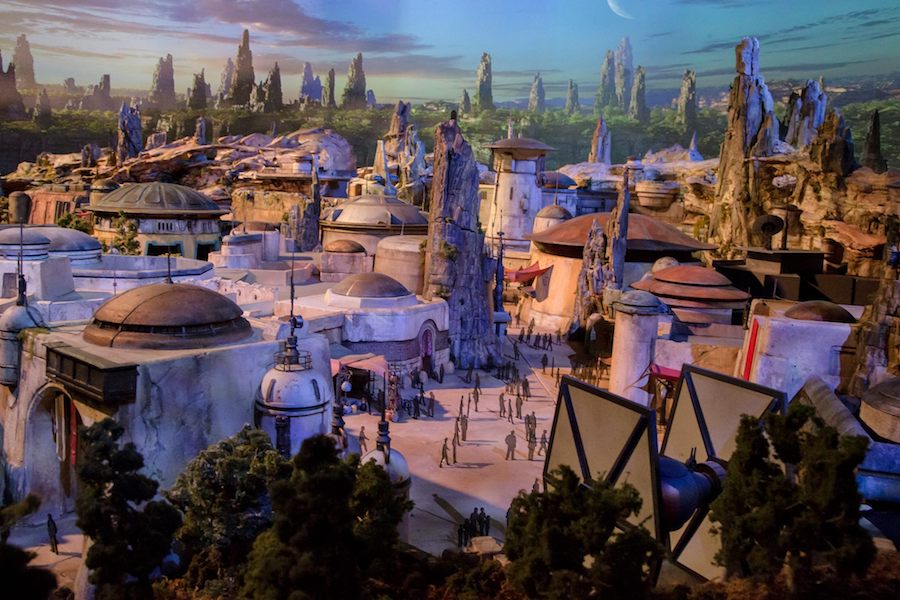 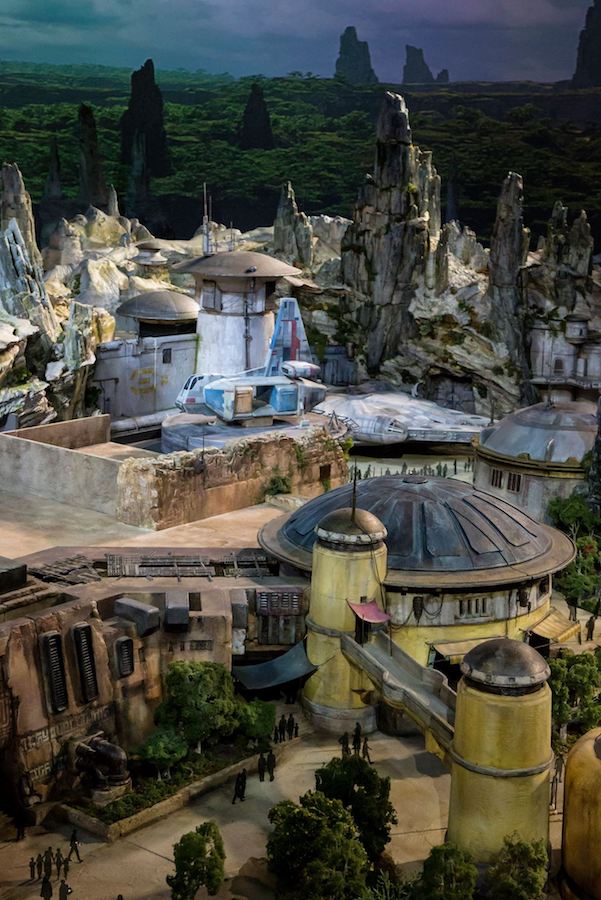 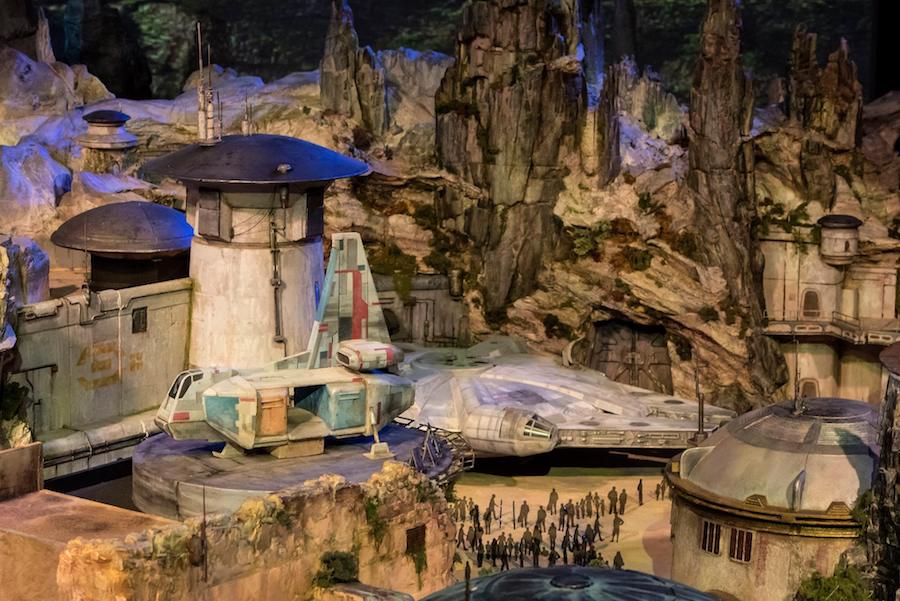 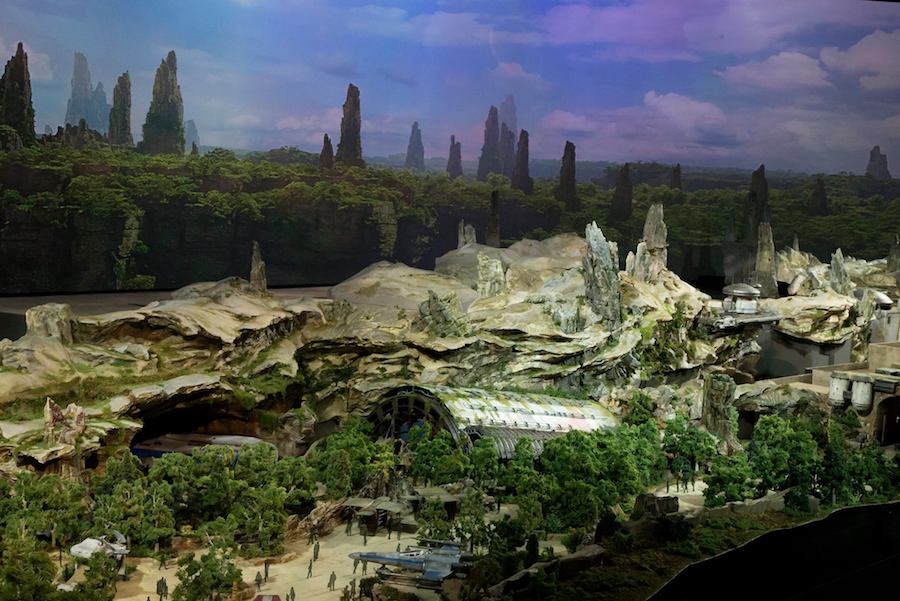 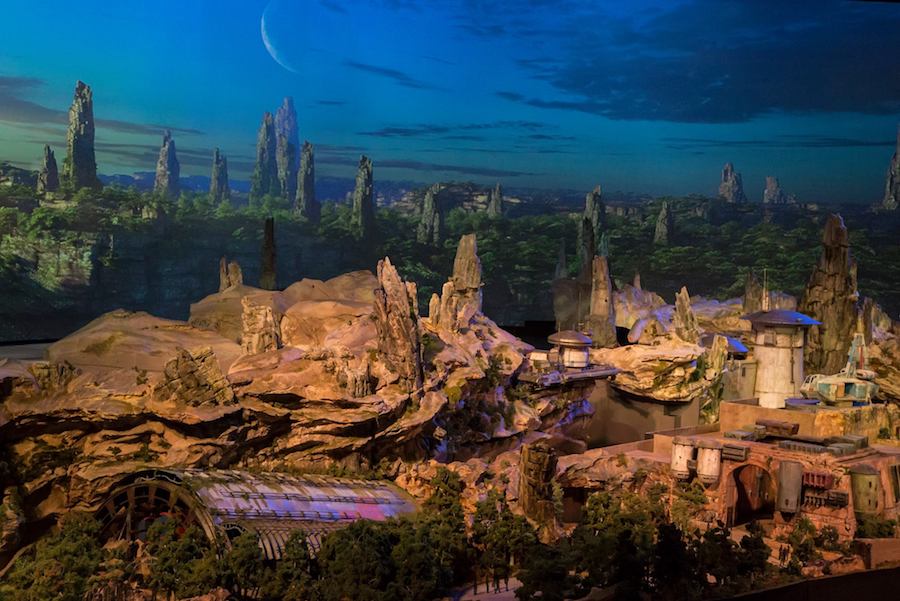 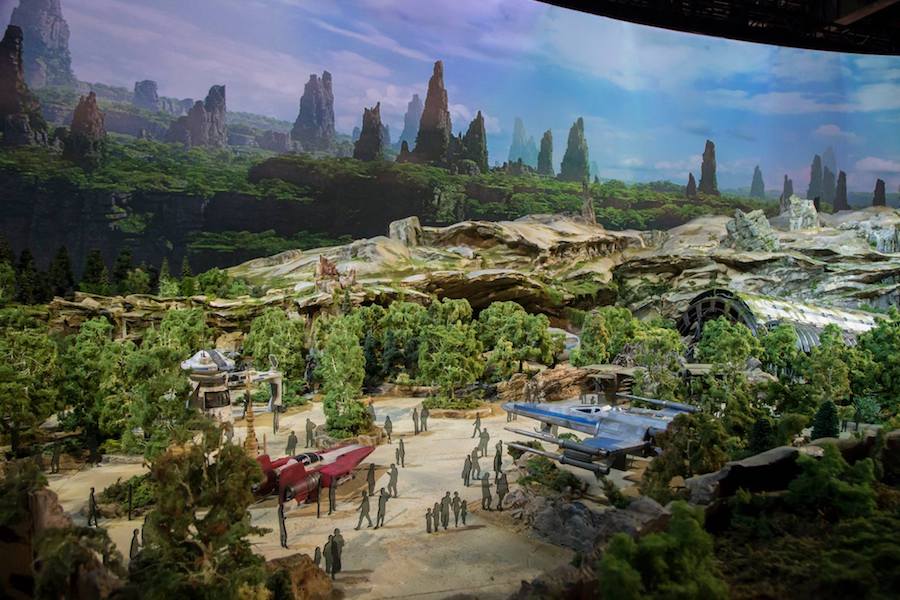