40K: “Talons of the Emperor” Updated 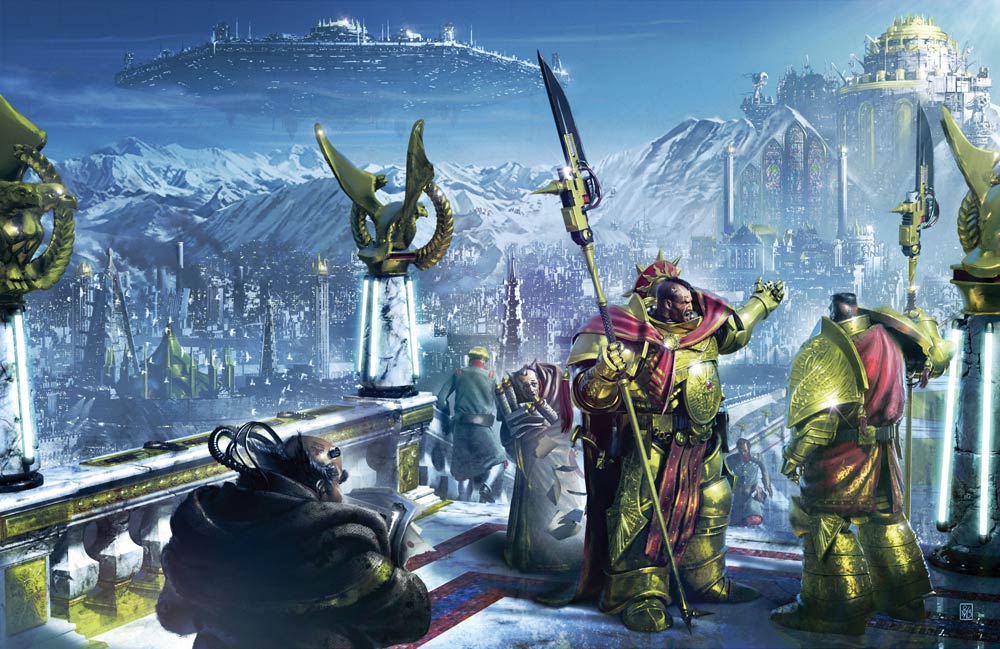 The Talons of the Emperor box gets an updated rules packet for 8th! 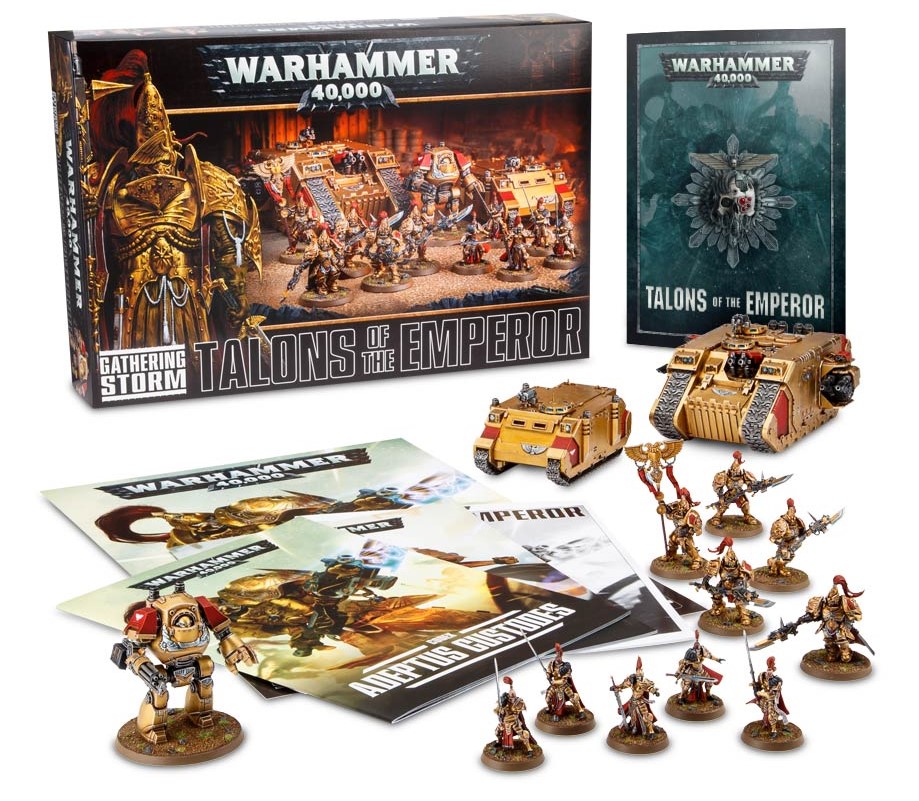 Earlier this year when the Talons of the Emperor Boxed set came out, it was the starting point for anyone that wanted to play a Sisters of Silence/Adeptus Custodes force. However, that meant that all the rules inside were designed with 7th in mind. But now, Games Workshop is offering a new rules packet when you purchase a copy of this box so you can use all the models in your games of 8th!

“From today, when you pick up your Talons of the Emperor box, either in-store or online, you’ll also get a booklet containing rules for all the units in the box for the new edition of Warhammer 40,000. With all the datasheets and points inside, this means you won’t even need a copy of Index: Imperium 2 to use your models.”

“If you’ve already picked up your Talons of the Emperor box, there’s good news for you too: so long as you have your proof of purchase, you can claim your free booklet by getting in contact with your local Games Workshop customer service team.”

That’s right – if you did purchase a copy of the box and you need a copy of the rules packet contact GW directly and see what they can do to help you out. The Talons of the Emperor box is currently listed as a limited run on the GW website so if you were thinking about rocking these Golden-Gilded warriors of the Emperor now you can in 8th edition! 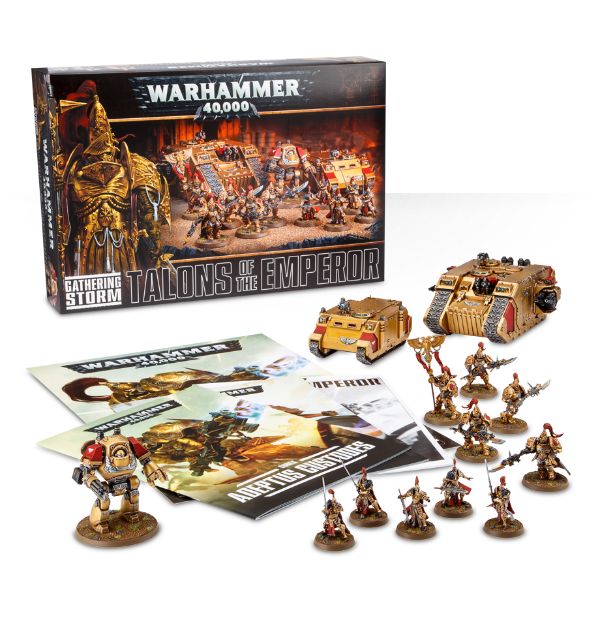 This product includes an 8 page booklet containing all the datasheets and rules for these miniatures for use in the new edition of Warhammer 40,000.

Talons of the Emperor is a box containing a collection of Adeptus Custodes and Sisters of Silence miniatures.

You can also pickup Index: Imperium 2 for all their rules and points values if you don’t have your proof of purchase.