The Death Guard heavy hitters arrive – along with the ASTRA MILITARUM!

The Death Guard’s big vehicles and the Astra Militarum arrive this week! 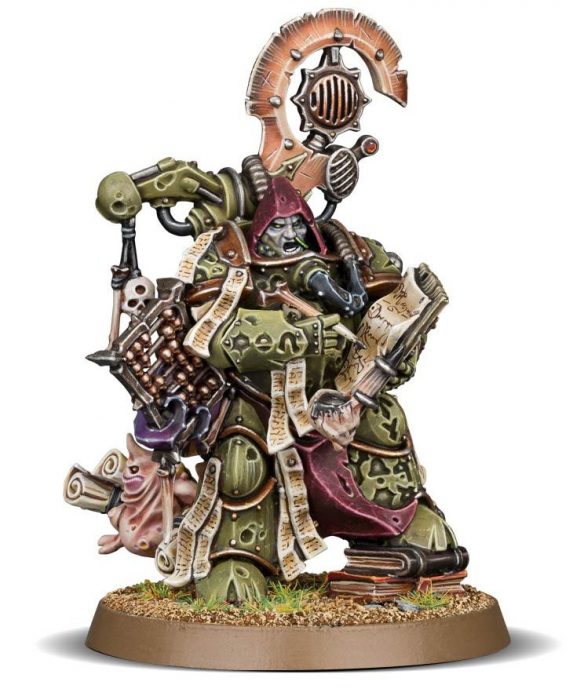 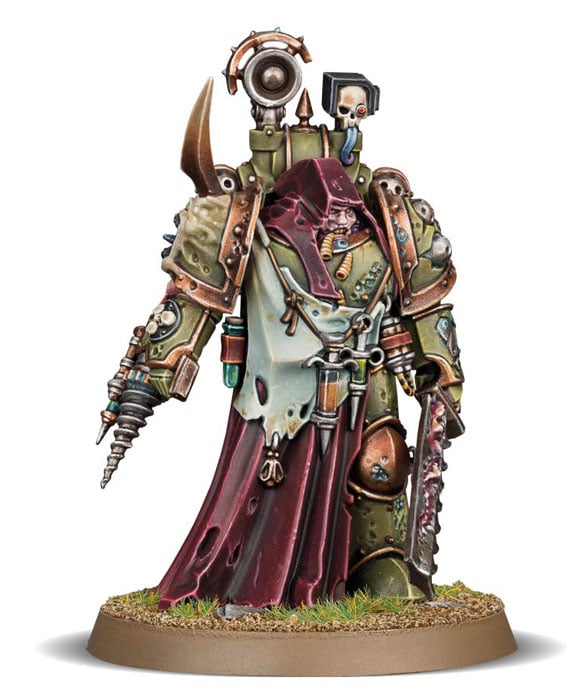 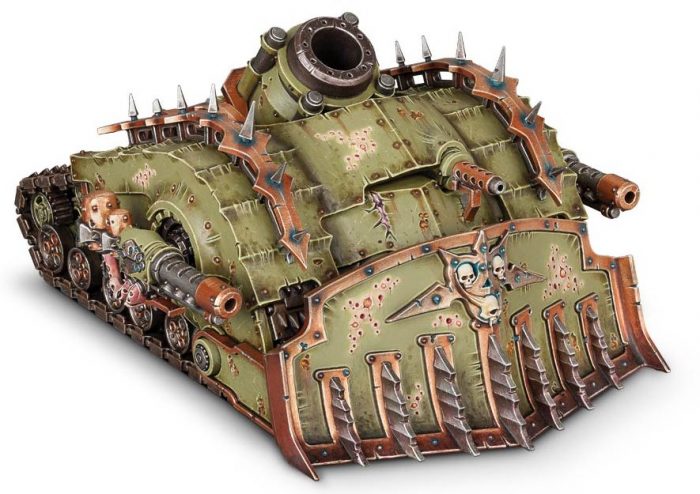 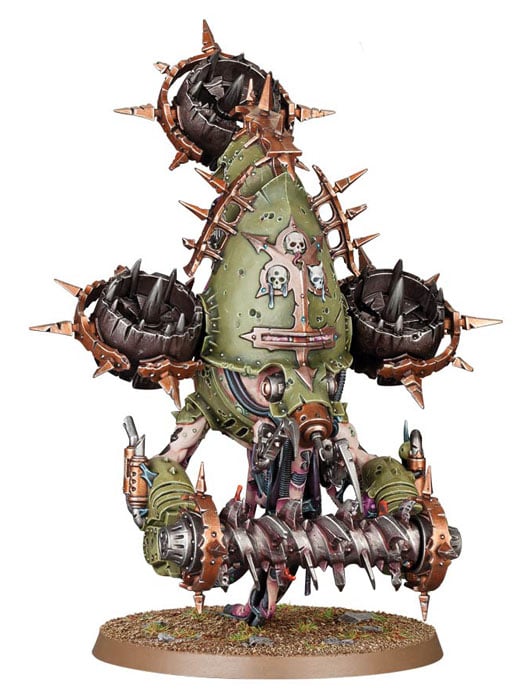 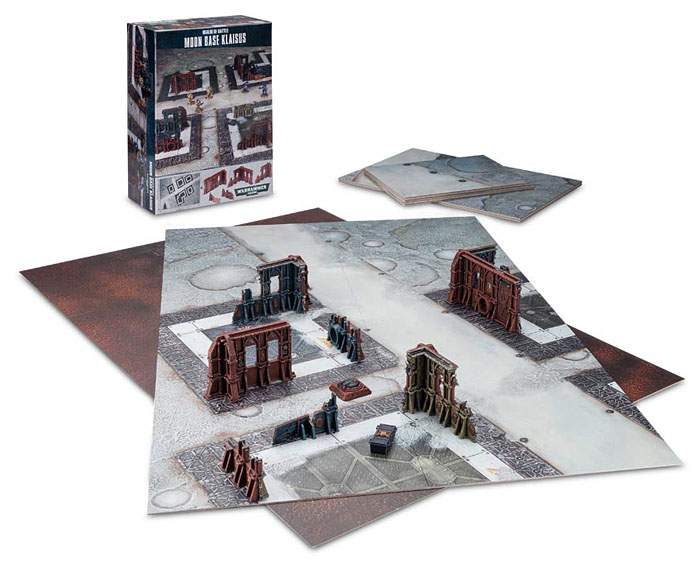 Realm of Battle – Moon Base Klaisus $80 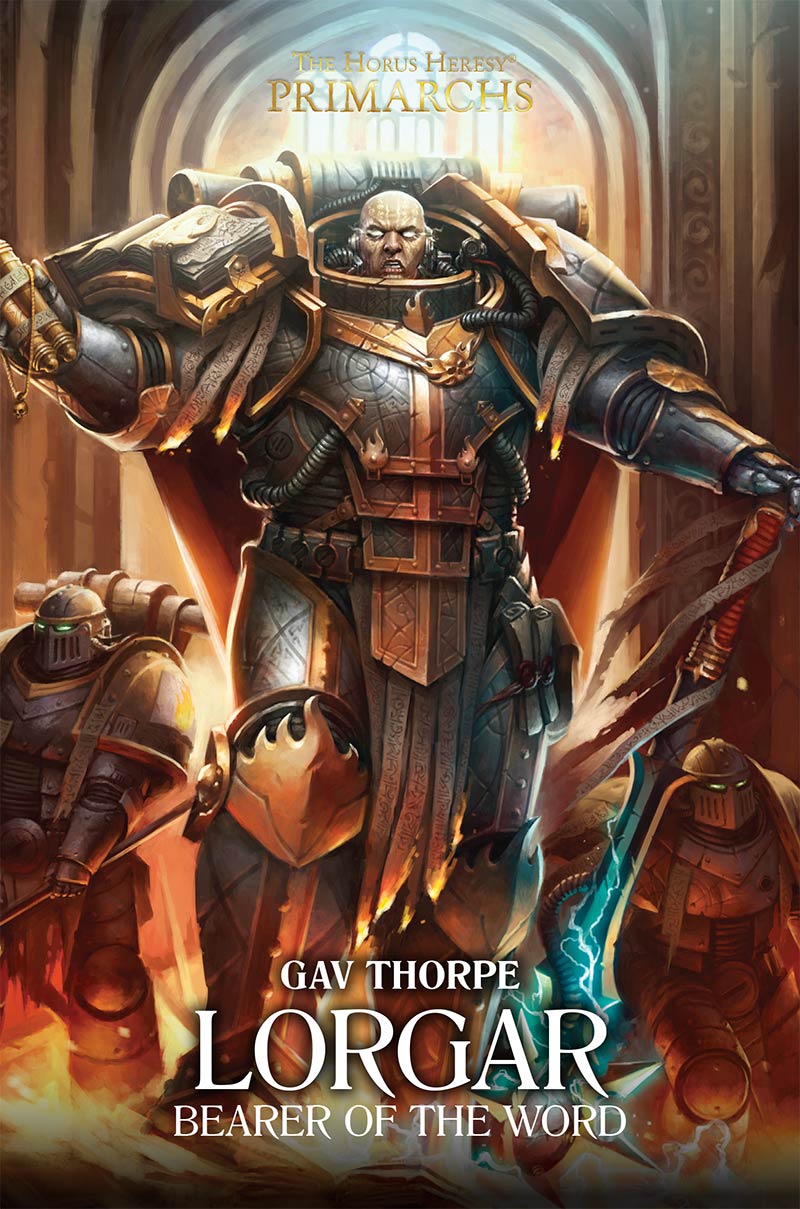 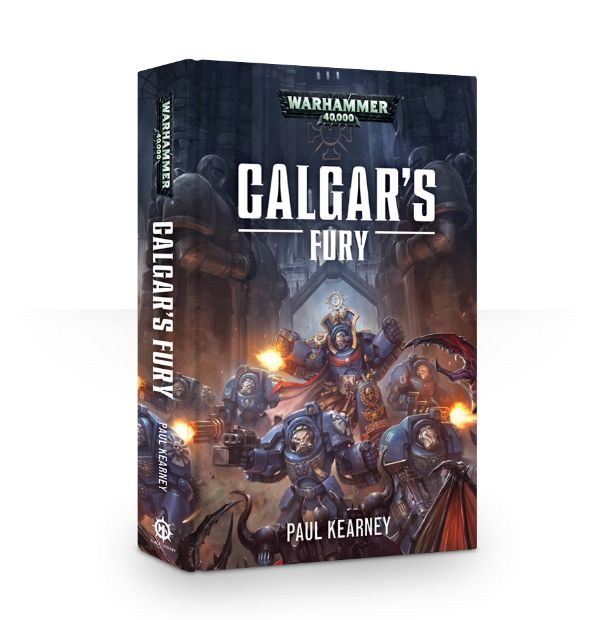