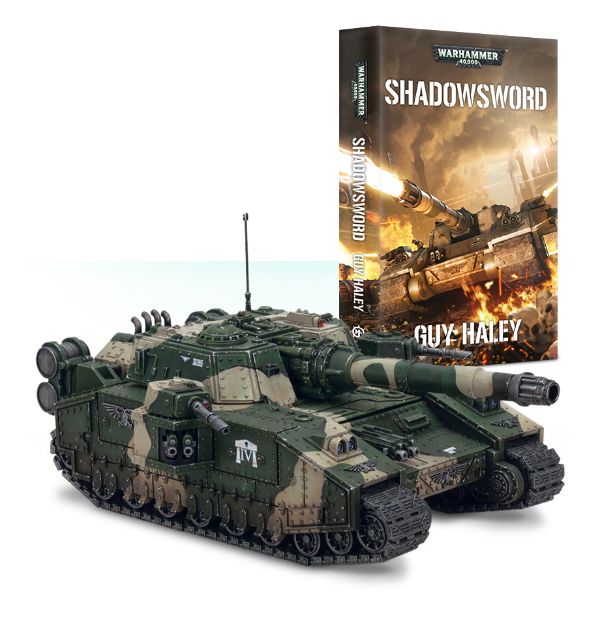 This week, three Black Library Novels and a world of tanks.

That’s right, it’s time to forget about the human component of Warhammer 40k, that just is sad, and full of flesh, which is inferior. Why read about humans when you could instead read about beautiful, perfect tanks instead? Yeah, I don’t know either. Get yourself sorted. 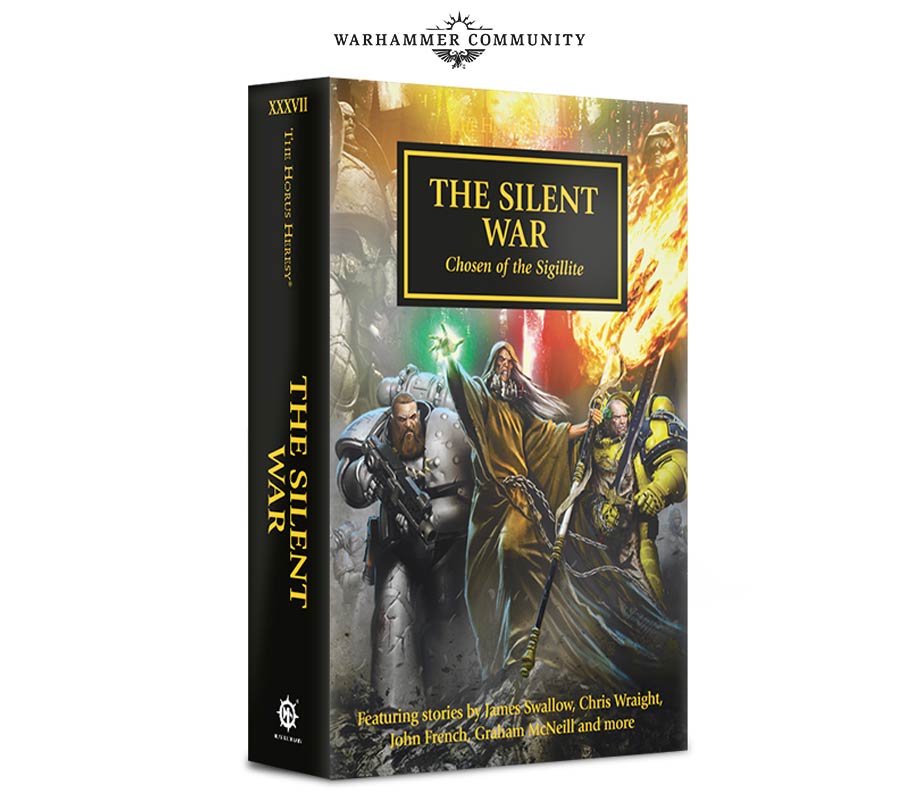 Across the galaxy, war rages… but while great battle and heroic deeds form the backbone of the war, the conflict extends much further, into darkness and shadow…

READ IT BECAUSE
The mysterious Malcador the Sigillite and his secretive minions take centre stage in a collection of short stories – plus one novella – that expand the Horus Heresy into the darkness with thrilling tales of subterfuge and treachery, many of them in print for the first time. 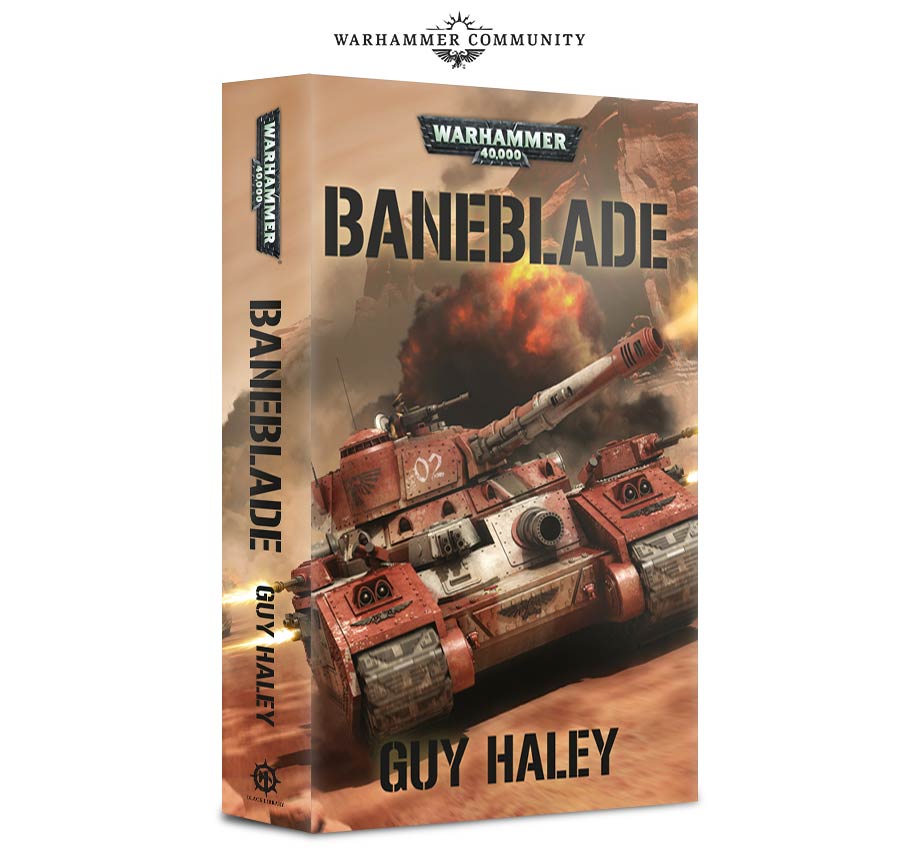 The crew of the Baneblade Mars Triumphant wage bitter war against the orks for the fate of the Kalidar system – but old rivalries threaten to doom them all.

READ IT BECAUSE
It’s fast-paced, hard-hitting action based around one of the mightiest battle tanks in the galaxy – and Guy Haley does a fantastic job with not only the crew of the Baneblade, but their ork enemies too, making this a fascinating look at battle from both sides. 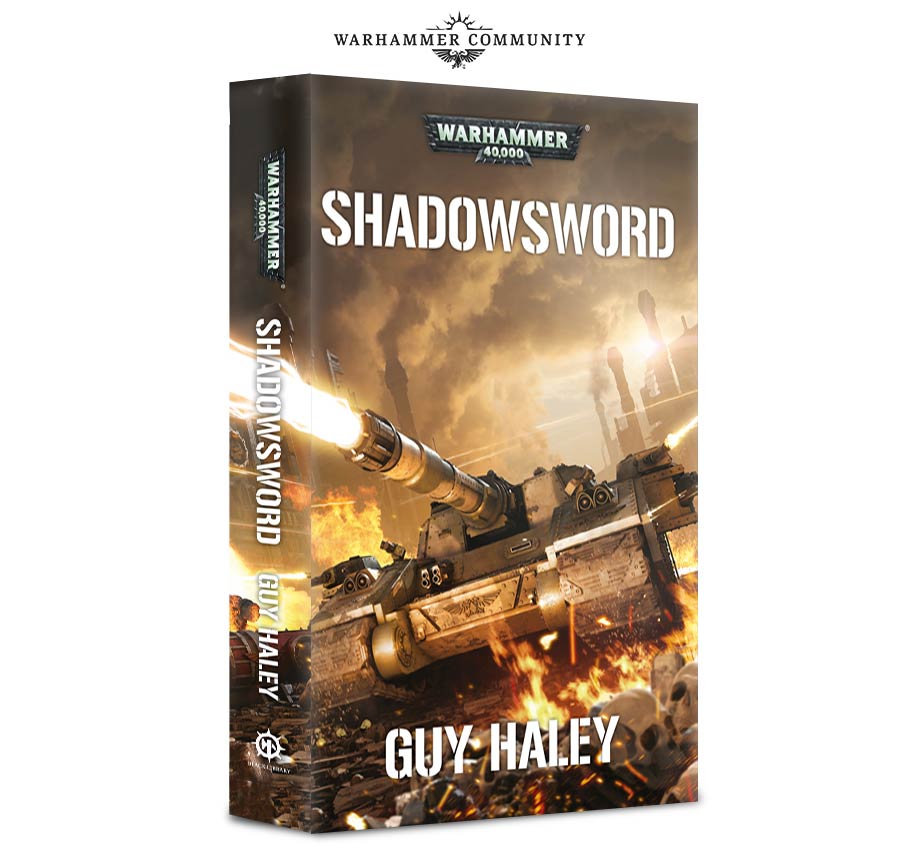 The crew of the Baneblade Cortein’s Honour are attached to a Shadowsword company. and thrown into a battle for the fate of entire star systems.

READ IT BECAUSE
Guy Haley returns to tank action in a new tale of Honoured Lieutenant Bannick and his crew, weaving a tight and twisty tale as they face not only cunning enemies, but their own doubts about mankinds place in the galaxy.

Baneblades have a rich internal life full of complex desires. Who would’ve thunk.