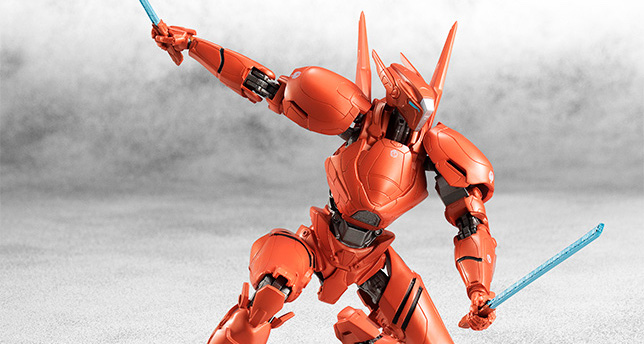 Three new Jaegers and a monster Kaiju for them to fight against!

Bandai has released photos of the Robot Damashii Obsidian Fury, Guardian Bravo, and Saber Athena from Pacific Rim 2. All of these will be out in March of next year and retail for 3,300¥ (no official US price just yet). They look really good. 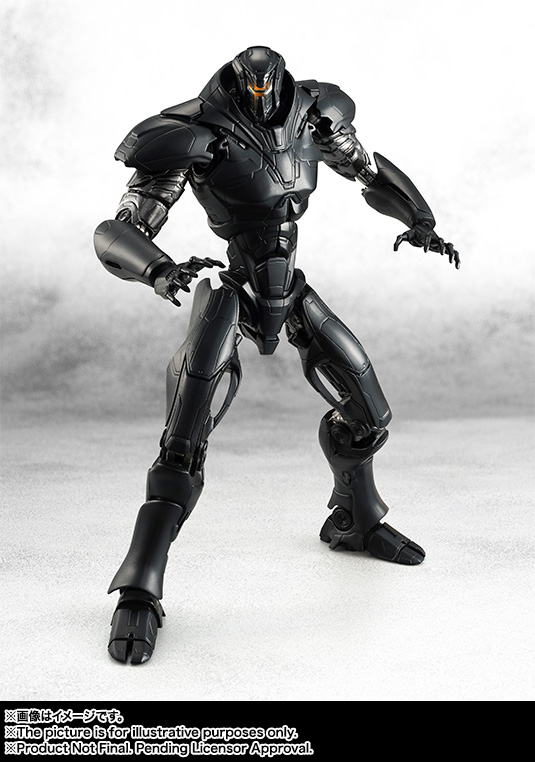 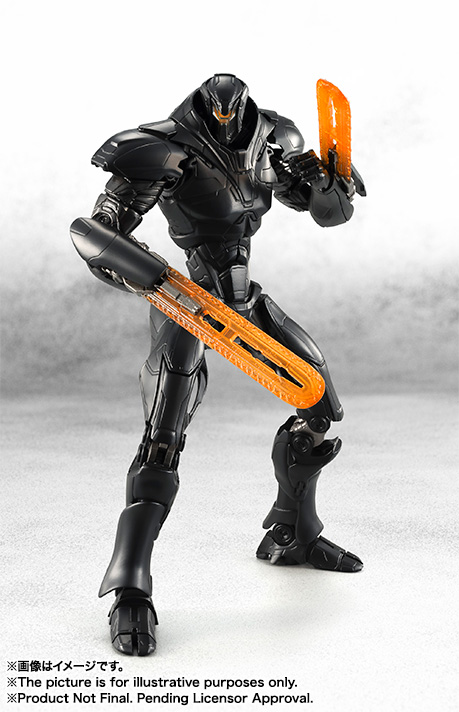 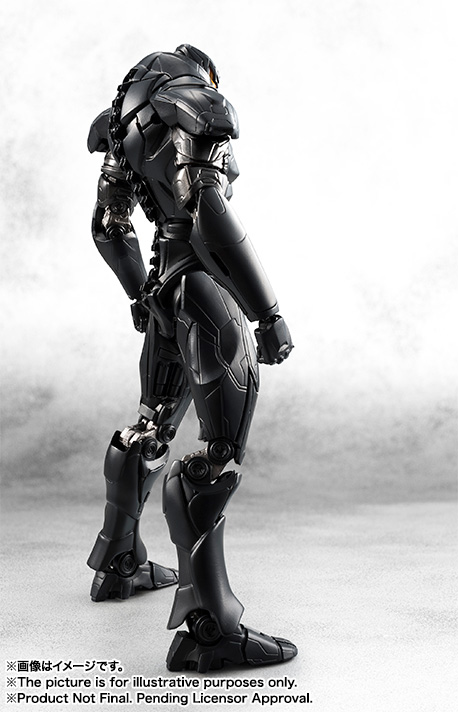 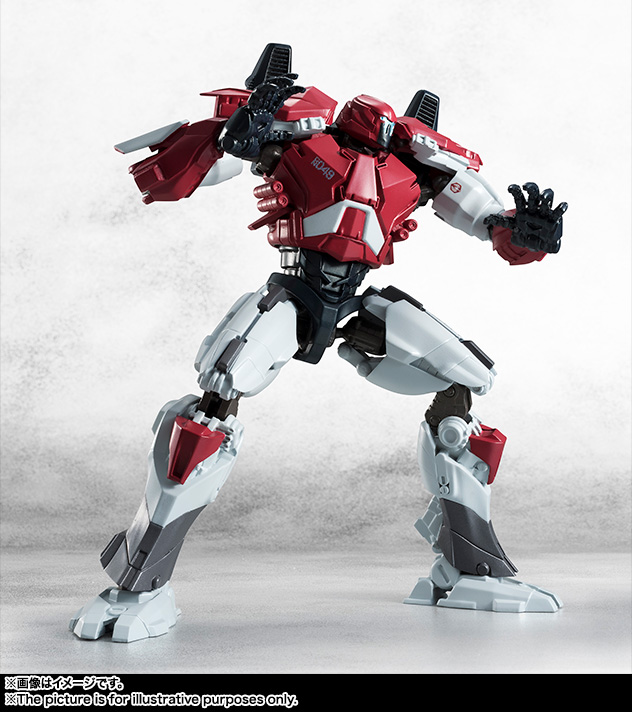 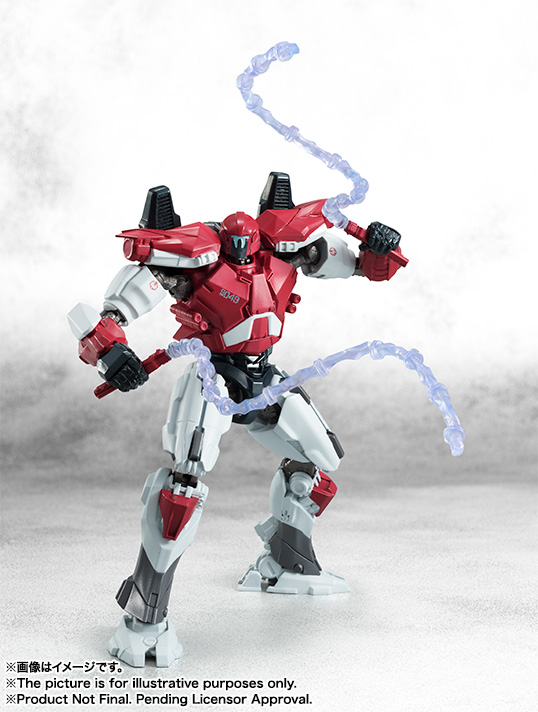 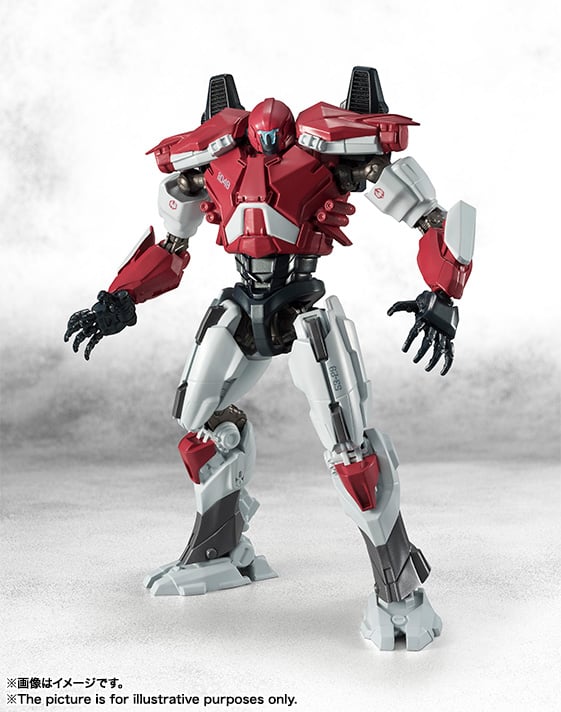 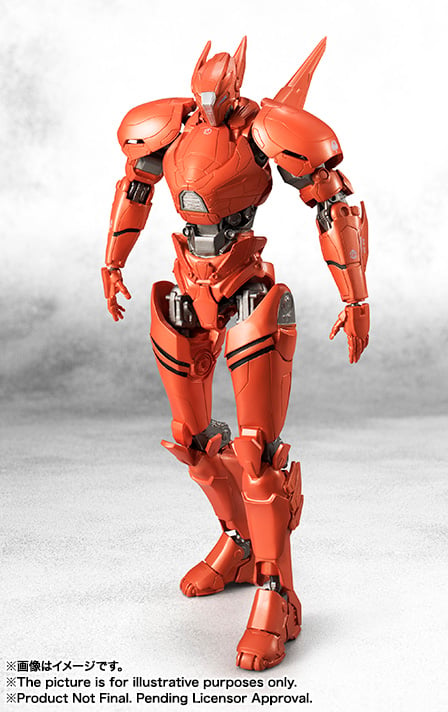 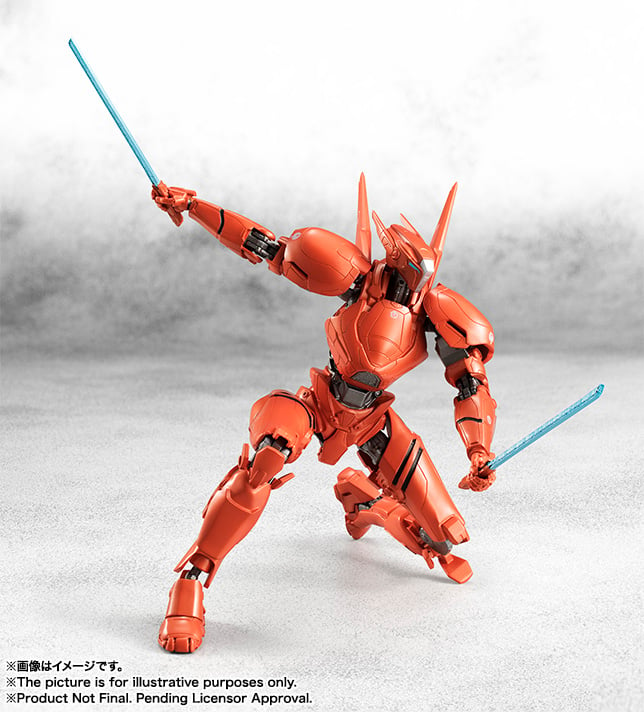 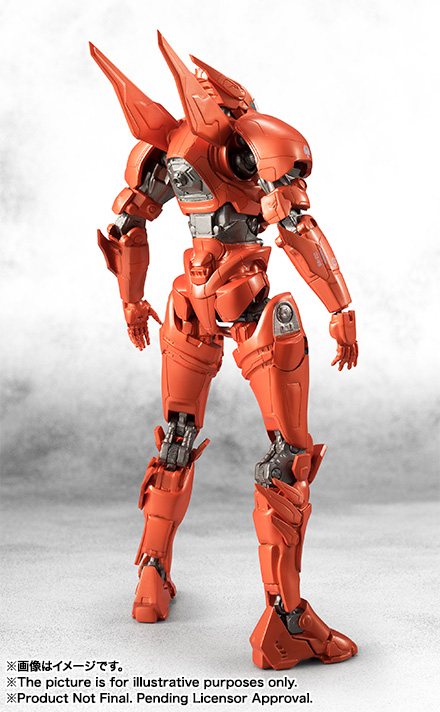 If you’re rooting for the other team, this Kaiju is up for pre-order now for 4320¥… 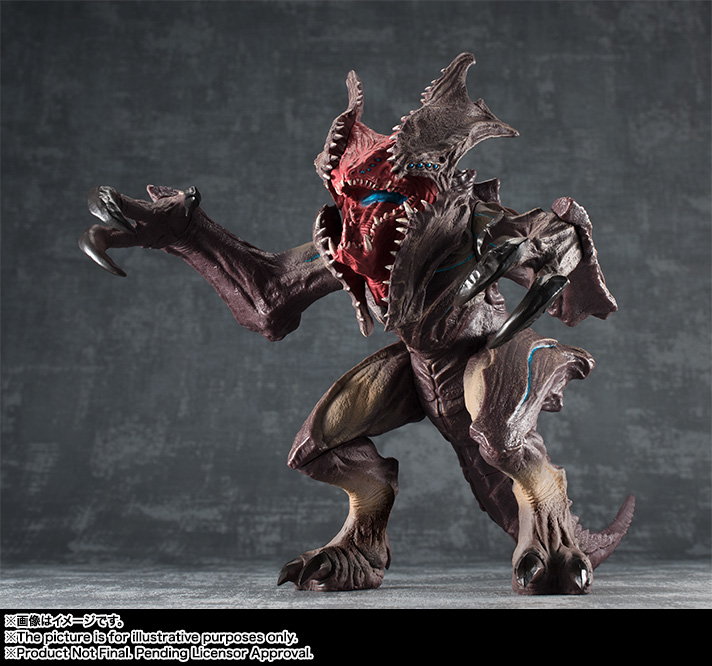 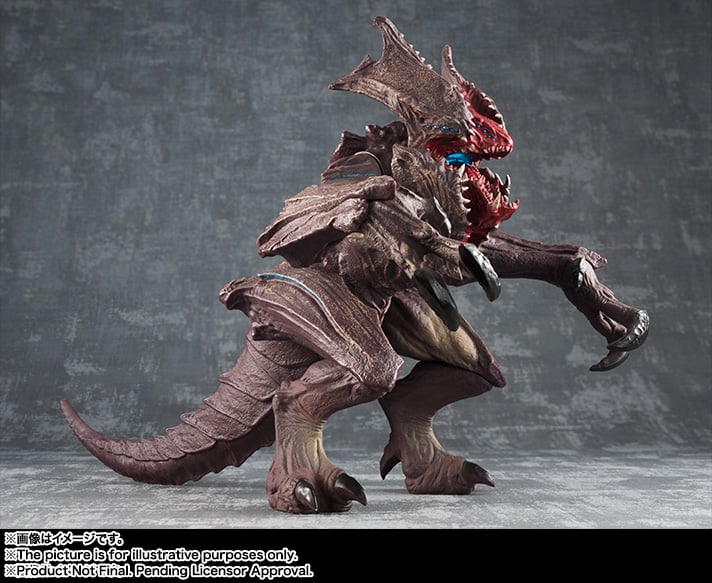 I’m not digging the Kaiju as much, but that’s mainly because it’s vinyl without a lot of articulation. Hopefully there will be better versions coming up. The Jaegers look like a great addition to any mecha fan’s collection, though.