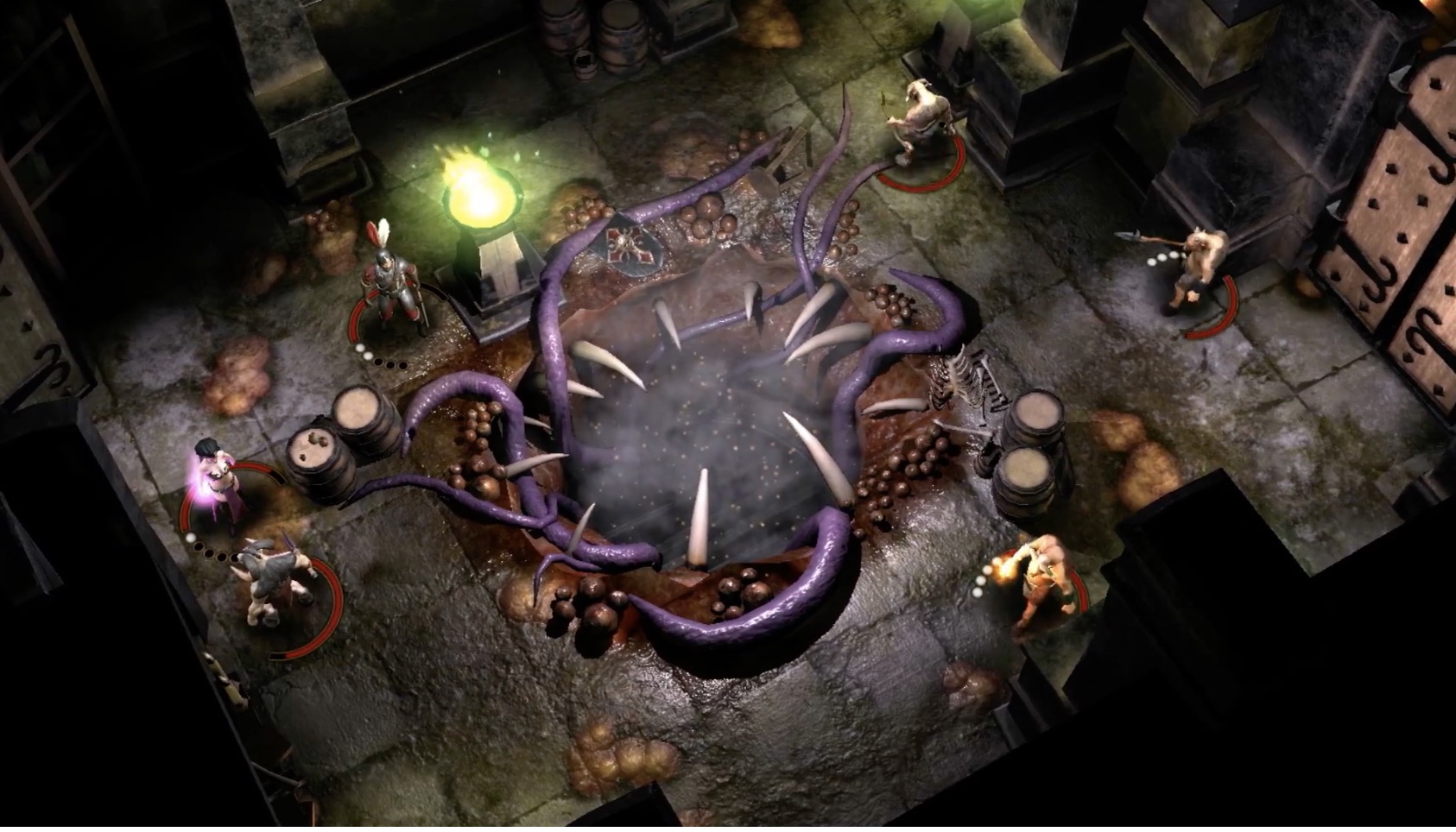 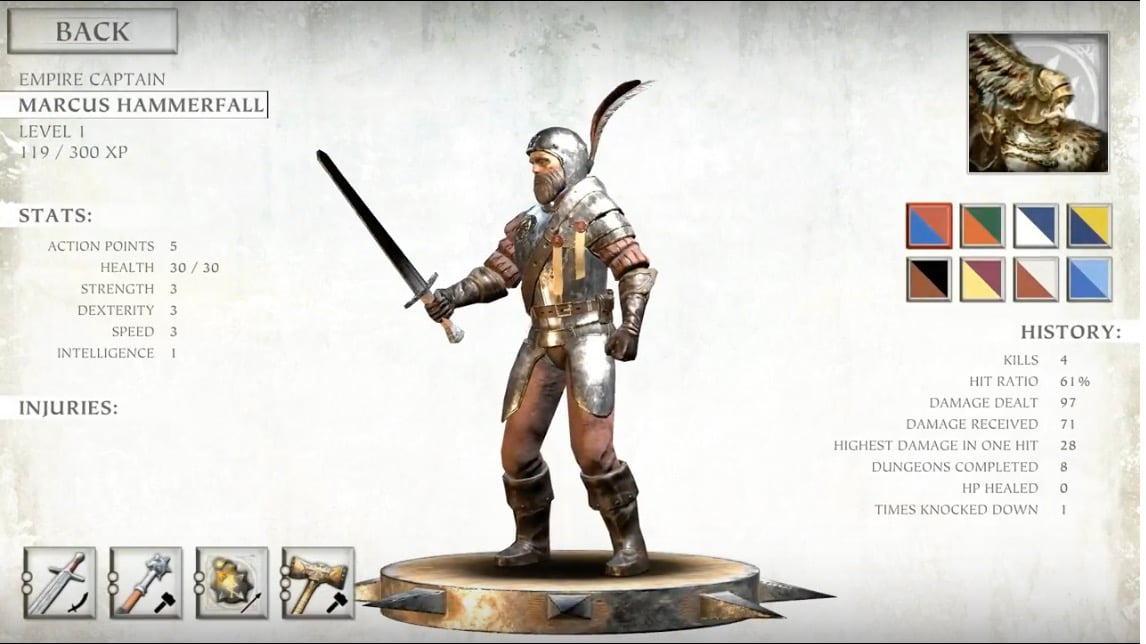 Fight back the tides of Chaos, adventure in the dungeons of the Old World, and gain some loot today.

Warhammer Quest 2 can be best described as a digital love letter to GW’s early 90’s followup to the greatest game they’ve ever made, which as we all know is HeroQuest. And if you doubt that, you’re wrong, and you should feel ashamed of yourself for being so wrong. But it can be more helpfully described as a digital dungeon adventure, wherein players will take control of  four different heroes and lead them into the depths of the World that Was (and continues to be in video game form), where they’ll find treasures and monsters in equal measure.

In this new standalone sequel, you will lead your warriors across a war-torn land and into dungeons for wealth and glory! Swing swords, fire arrows and cast spells as you fight through the denizens of Chaos. Success in battle is rewarded with new weapons, armour, skills and treasure.

Experience all the peril and danger as you battle your enemies through beautiful, full 3D dungeons.  Encounters come to life as your warriors enter the fray with a vast array of weapons and skills. Hold your enemies back with fire, or use ice to freeze them to the spot. Attack with magic staves, explosive pistols and flaming hammers. If all else fails, use legendary armour or mystical robes to deflect attacks.

It’s easy to learn, but hard to master. Engage in deep tactical gameplay as you encounter new enemies with devious abilities.

There’s a few things to keep in mind here. There’ll be an overworld that you can travel across, quests you can complete, special objectives and artifacts to unearth from the depths. The game seems fairly involved. 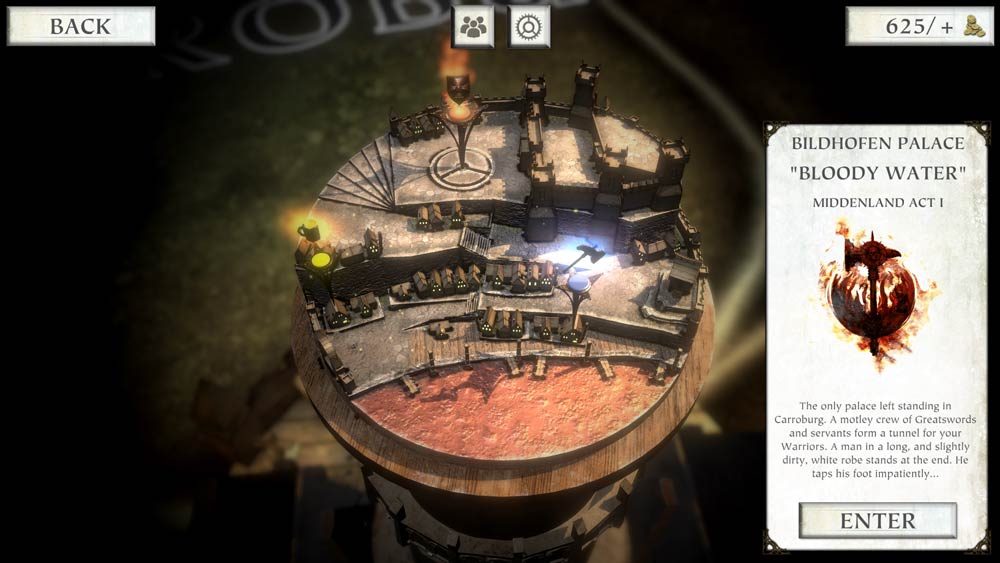 There’s a story campaign, with a ton of dank dark dungeons to delve down into. Lead the Empire Captain, Dark Elf Sorceress, Wood Elf Scout, or Blood Knight into the abyss where they will certainly find glory. Or, y’know, death. Any game that promises “deep tactical gameplay” probably means you’ll spend a few runs dying before you get the hang of exploiting the system in desperate circumstances. 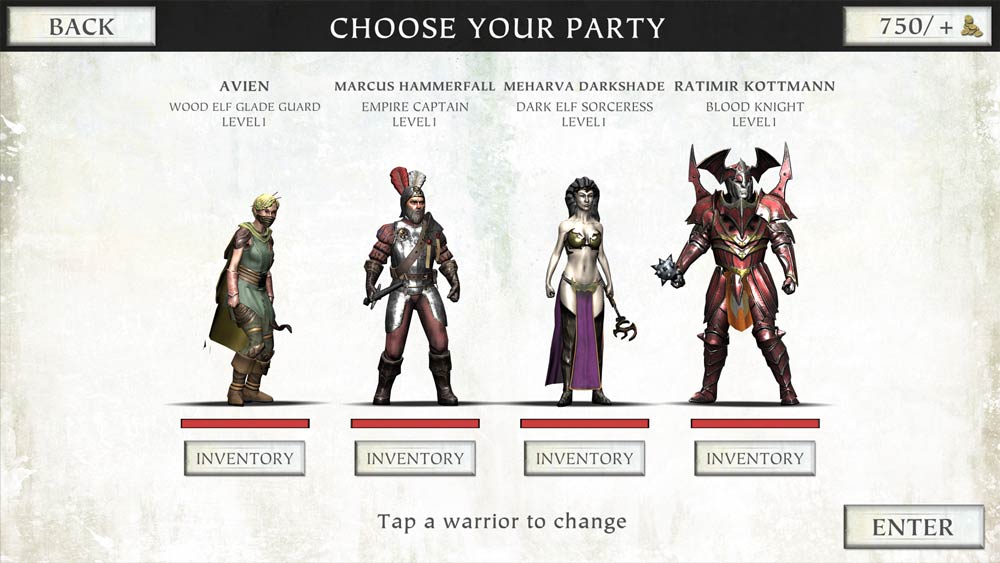 But that’s okay–I like a game with a learning curve, and like it even more if that learning curve is littered with the corpses of my failures. At any rate, the game promises a variety of interesting locales. In the trailer, we can see heroes fighting spiders and skeletons across deep dark lava bridges (marked by Chaos, of course). 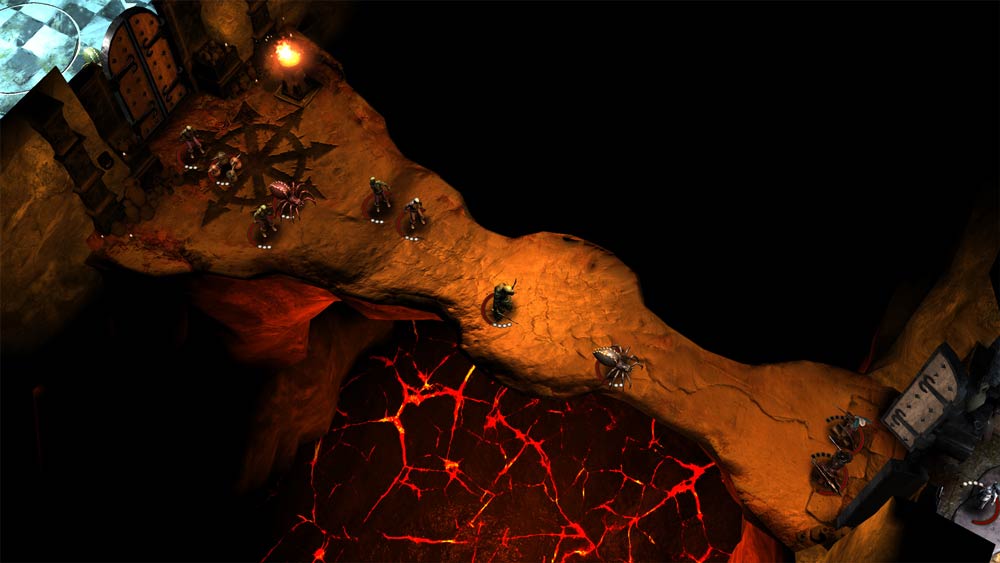 Fighting around the slavering maws (at least I hope that’s a maw) of some Slaaneshi looking beast, bursting up from below.

And all around getting into trouble in the World that Was. 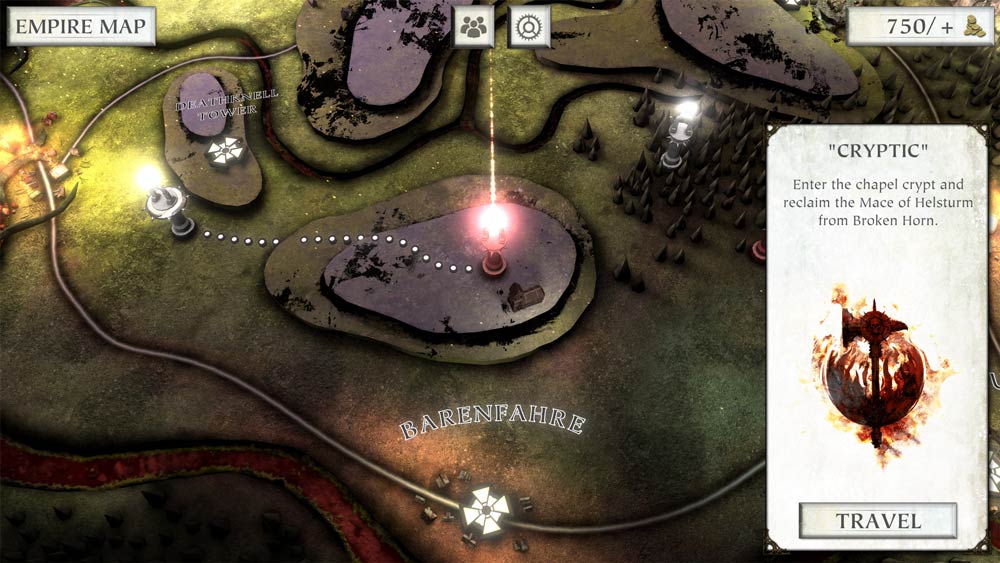 Warhammer Quest 2 is available today on the App Store.

A game almost as good as one that comes with plastic and cardboard furniture.