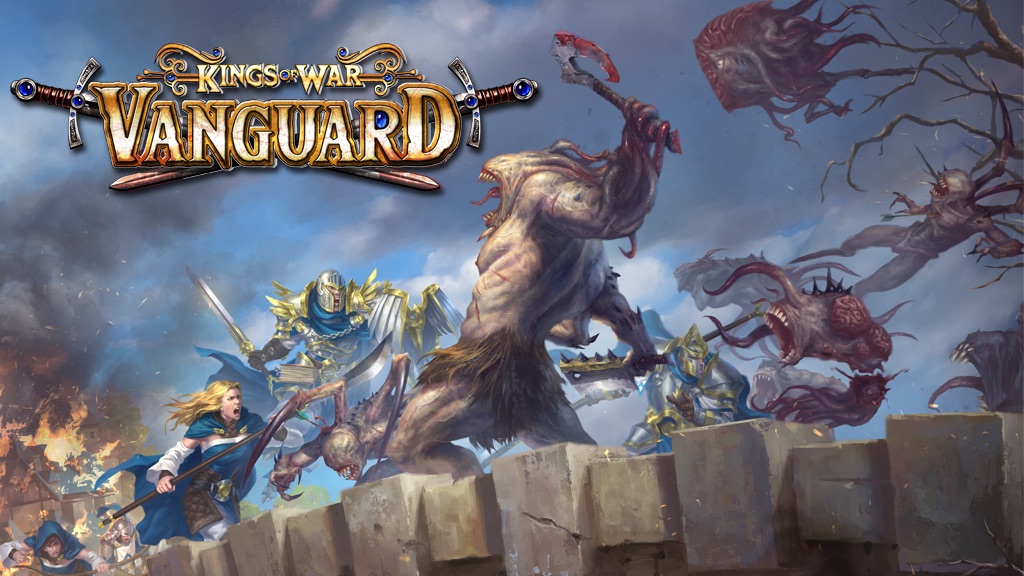 Before the first charge, before weapons clash in brutal close combat, before the victor gathers the spoils of war, battles in Mantica can be won by the brave deeds of small, elite bands of warriors. These are the fighters relied upon by their commanders to identify tactical positions, light beacons to show their comrades the fastest route, or harry and disrupt their enemy’s vital supplies. If the raiding parties do their job well, the war is won long before the battle lines have even been drawn.

Kings of War: Vanguard is an exciting new fantasy skirmish game from Mantic Games. Two players compete for glory by commanding teams of elite fighters comprised of captains, weapons experts, support units, and grunts. Arm fighters with a variety of equipment to improve their abilities before they hit the field, and during the game by unlocking them in campaign play. The game is played on a 3×3 foot battlefield with high quality miniatures and 3-D scenery.

The game will come with new, high quality minis in dynamic poses – that can be used as heroes and elites in your existing Kings of War armies. 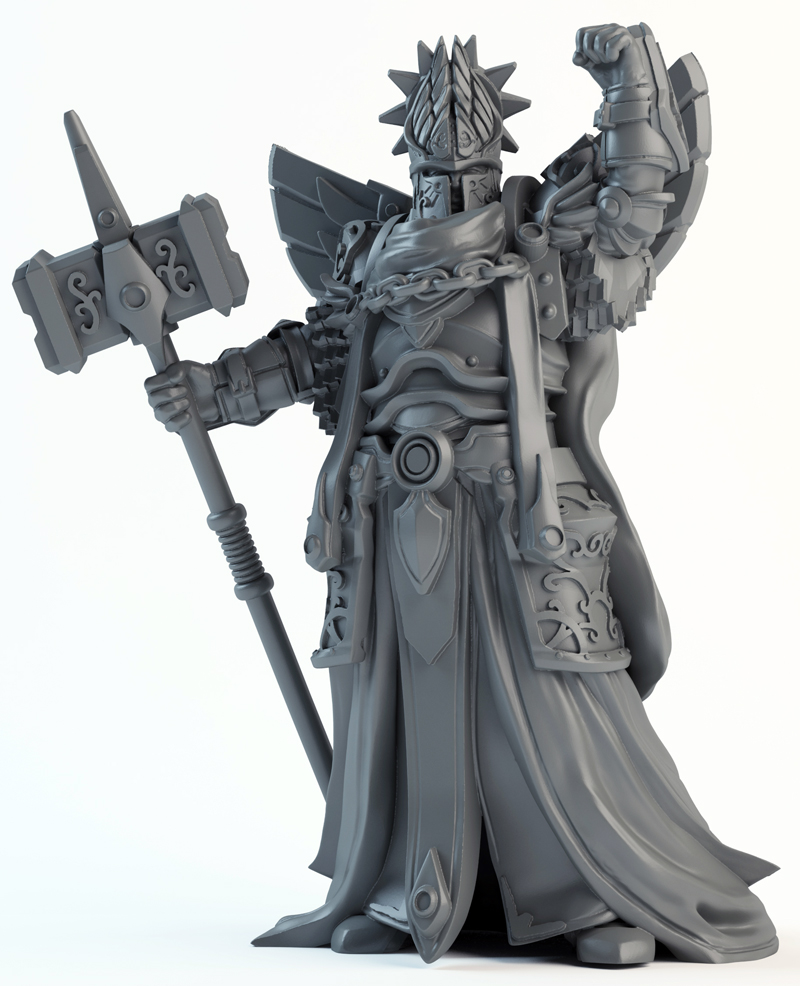