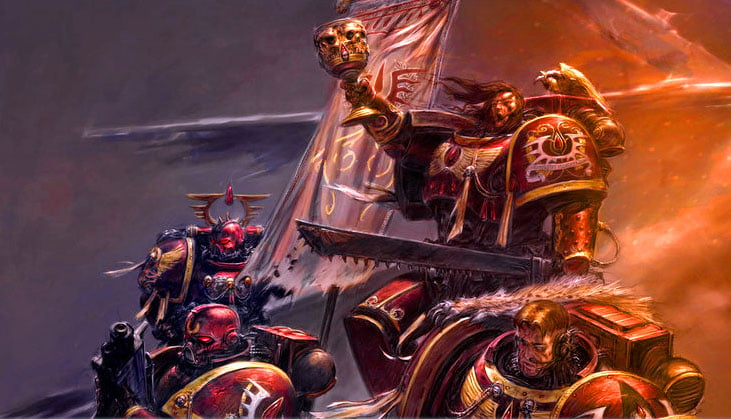 The Blood Angels have another new unit in their Codex, come meet the Sanguinary Novitiate.

The Blood Angels love Blood. Saying that is like saying the ocean is full of water, or that man-made activity is contributing to our planet’s climate warming, or that evolution is the process by which different kinds of living organisms are thought to have developed and diversified from earlier forms during the history of the earth. We’re just stating objective facts.

Other objective facts: Marines have 3+ saves, skateboards are radical, and Nitrogen makes up the majority of our atmosphere.

And nothing can prove all of these things truer than the new unit that’s included in the Blood Angels Codex. How can one unit prove global warming, evolution, and probably also the Moon Landing you ask? By being so obstinately Blood Angels-y that you can’t help but feel like every other thing that is obviously true…is.

And that unit is none other than the Sanguinary Novitiate. Let’s take a look. 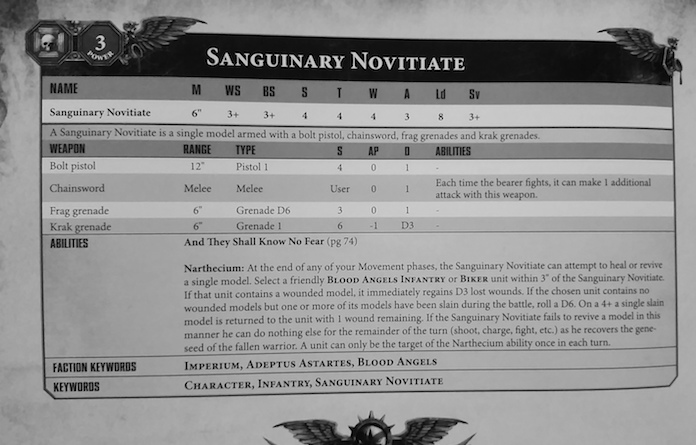 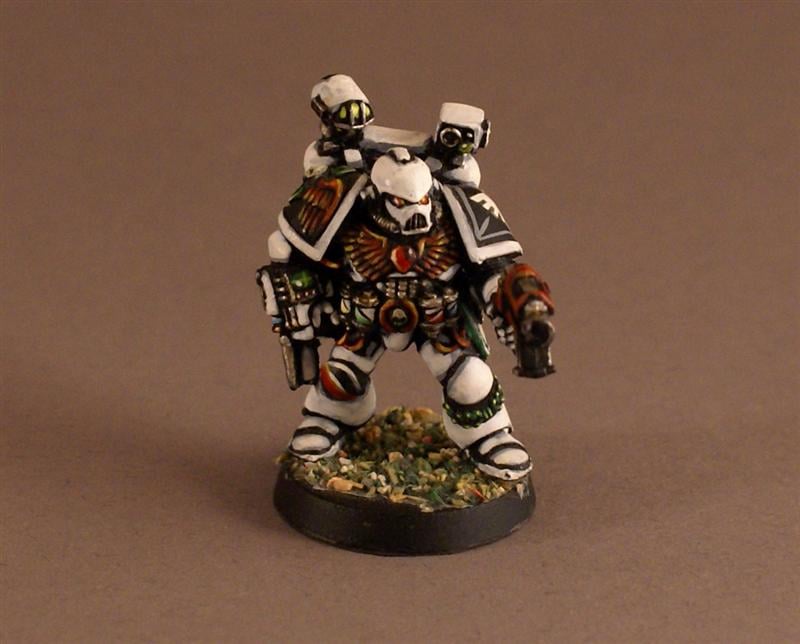 That’s right, if you’re playing along at home, it’s the Apothecary! So instead of simply getting the Apothecary that most other Space Marines chapters have (excepting of course the Space Wolves, but after seeing this, they’re probably going to get like a Remulary Skjald who will be an Apothecary in all but name), the Blood Angels get something that is all about the Blood Instead.

And you know what? It just makes sense. Of course the Blood Angels would have a Sanguinary something or other, and of course it would be a Novitiate, keeping with the Blood Angels’ both bloody and priest-themed idioms. 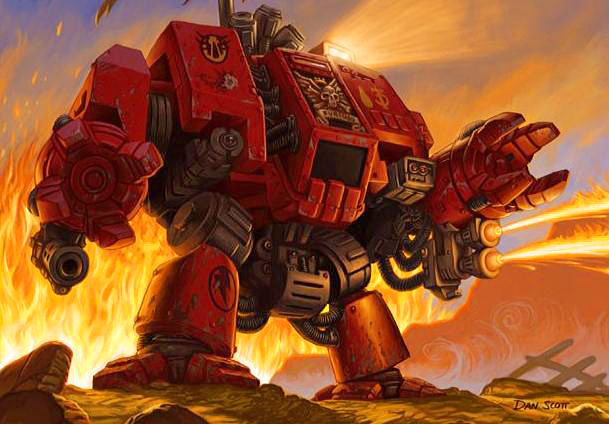 Pictured: the Blood Angels’ other idiom.

The Sanguinary Novitiate is incredibly on-brand, and it’s comforting to know that, at the end of the day, this kind of thing still happens. Plus, now you can take an Apothecary for your Blood Angels, and those guys are pretty helpful if you want to keep your dudes in the fight. Heck, you can even take a Primaris Apothecary, though it’s interesting that the Primaris aren’t allowed to join the Sanguinary Priest order.

At any rate, taking bets now on what the Space Wolves’ special healing unit is called.