Today “Scrooge” Guilliman must fight off the Ghosts of Candlemass Present (Chaos) to save the holiday for the children of the Imperium! 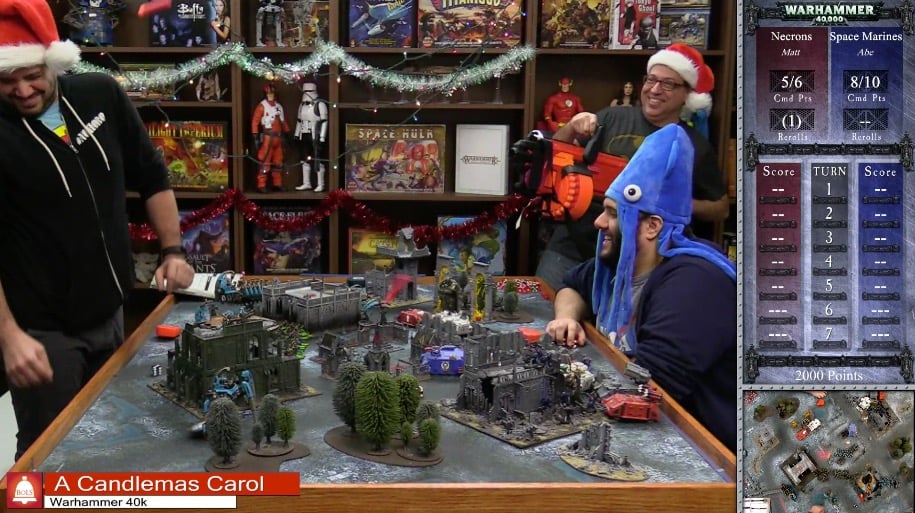