It’s been a LOOOOOONG time since we’ve seen activity on the Horus Heresy front but the wait is over. The new 30K rulebook is in stock right now.

This is an all new recompiled, FAQed, and tweaked version of 7th Editions’s rules – expressly built for 30K games.  I am really curious to see how the community responds to these, 6 months after the release of 8th Edition. 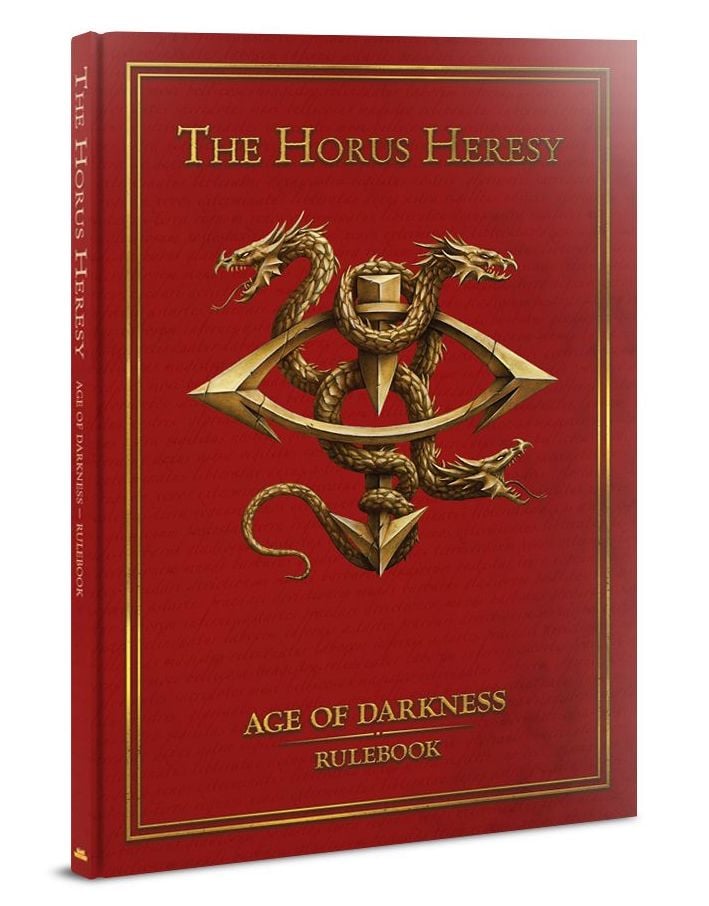 This 216-page hardback book provides you with all of the core rules and diagrams you will need to recreate and fight the wars of the Horus Heresy. 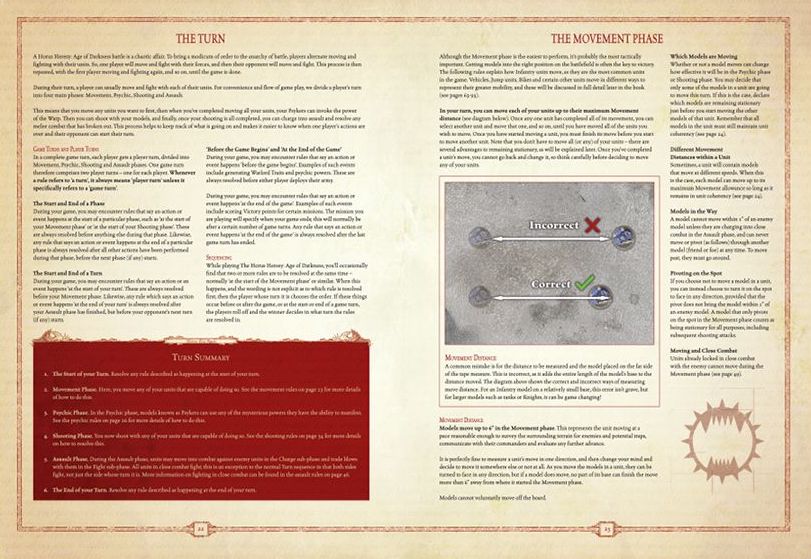 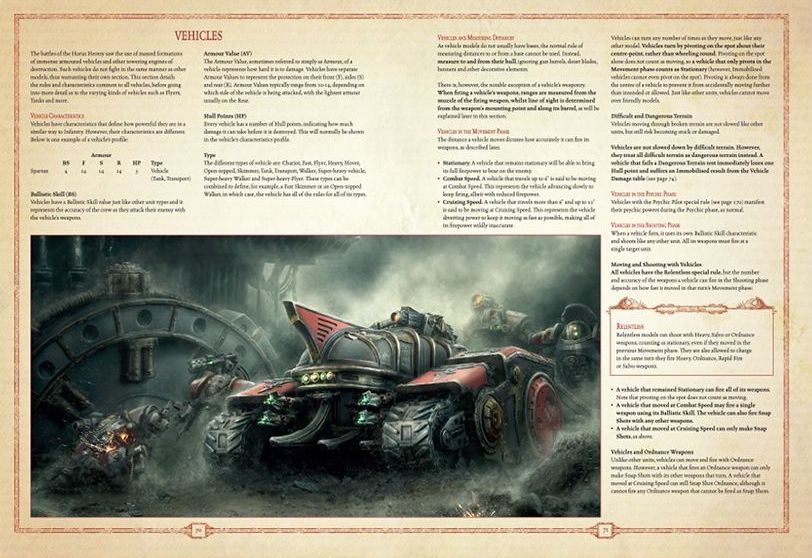 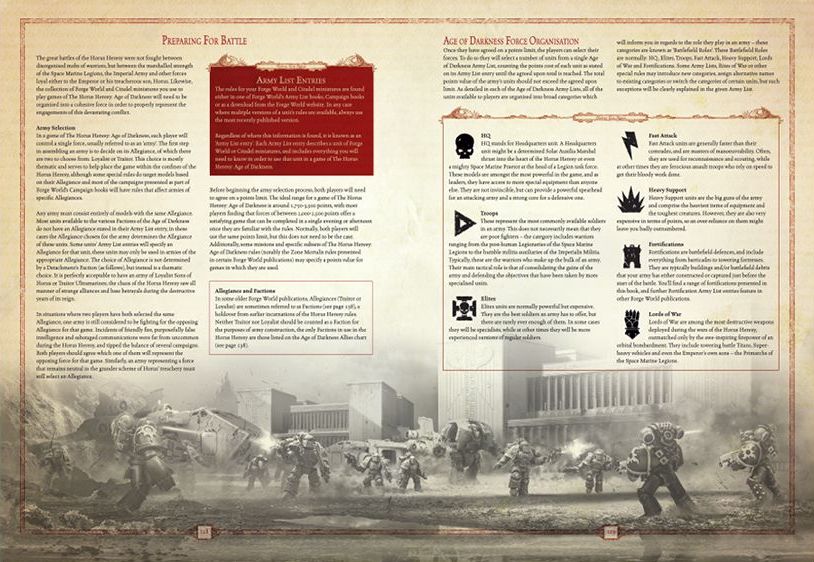 ~Mine’s already ordered – how about yours?