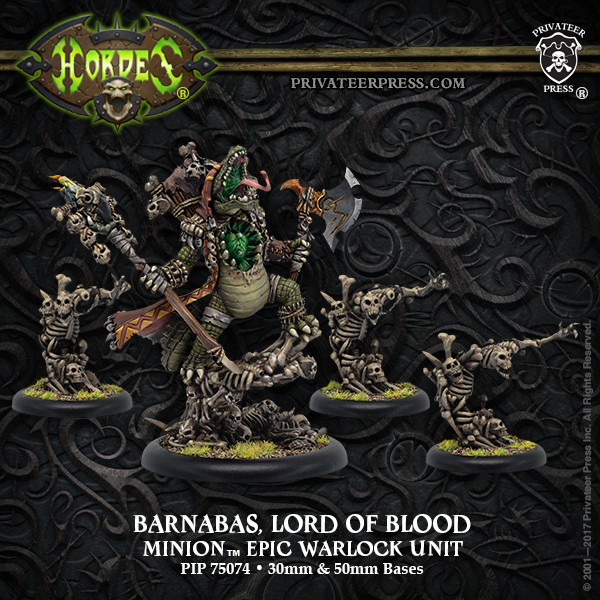 Okay really there’s just one Blindwater Box, but, you can pick up as many of that as you want. Probably just one though. Get those gators!

This week sees the release of the Ice Troll and the Troll Basher, which we saw last week–alongside Kwaak Slickspine, Barnabas, Lord of Blood, and the rest of the Gatormen you’ll find in the Blindwater Box. So whether you’re into the amazing Northkin theme force, or gearing up for the gators of the Blindwater Congregation, this week is pretty big.

Both of these forces exemplify the humor that’s present in a lot of what PP does. They aren’t afraid of that–sure there are serious models, and these models will put a hurt on things, but I feel like the Northkin and the Blindwater Gators have more minis that are cool to assemble and put on the table. I love ’em, but you don’t have to take my word for it. 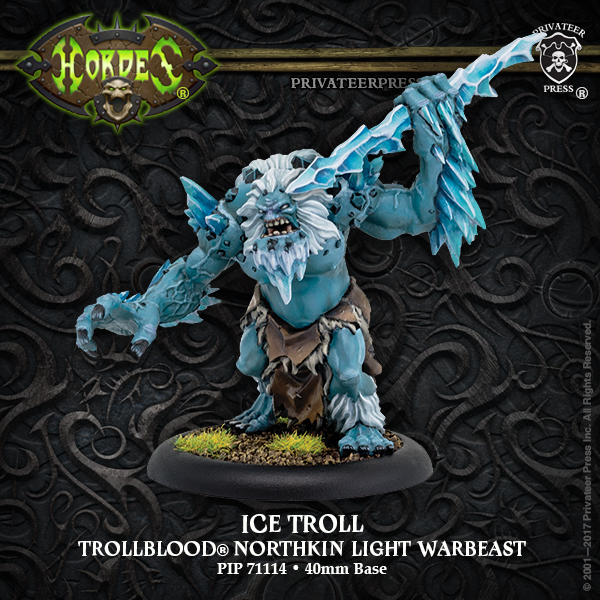 Ice trolls use their innate connection to the elemental power of cold to create frozen javelins from thin air. They hurl these projectiles great distances to impale hapless warriors and pierce the flesh of warbeasts. Any who survive the impact die slow. 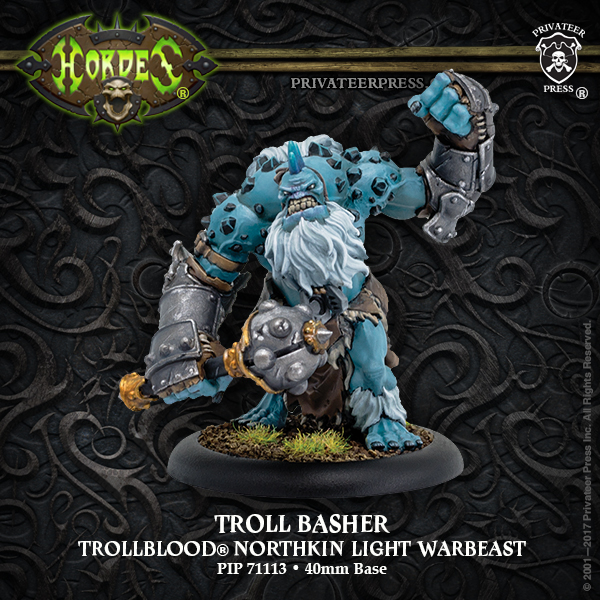 Wielding enormous maces made from salvaged scrap metal, the ferocious troll basher is the favored warbeast of many Northkin. Troll Bashers are quick to anger and enjoy crushing enemies before devouring them. Northkin warlocks often let their bashers run at the fore of battle. There, their wild swings can cause the greatest harm to massed enemy troops. 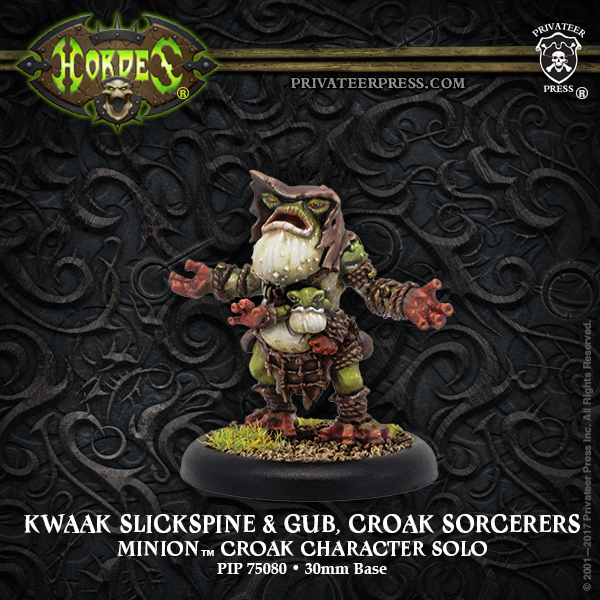 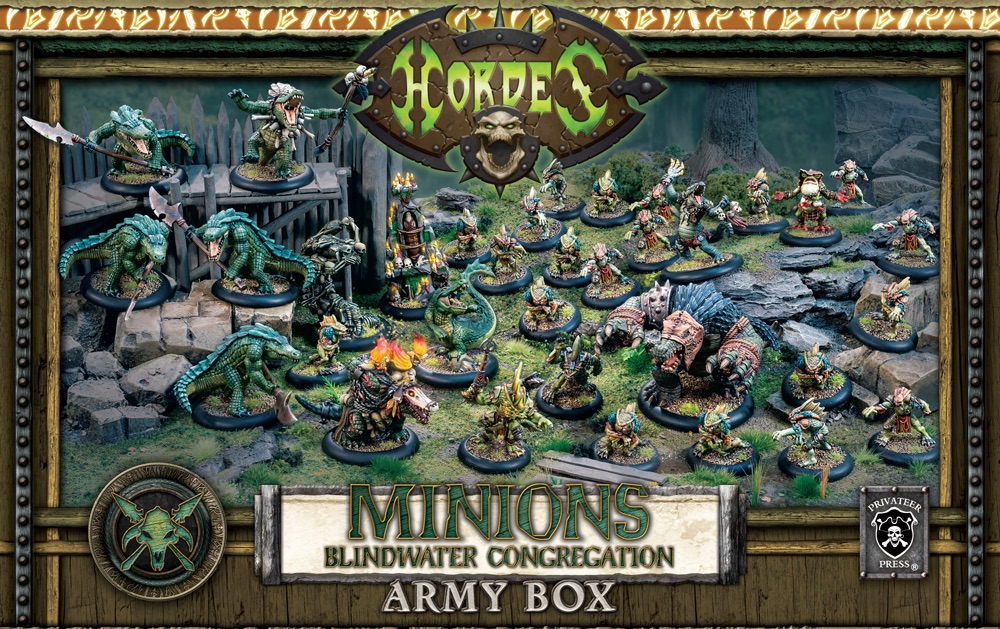 The gatormen of Blindwater Lake are the core of a vast reptilian cult dedicated to its self-made deity, Bloody Barnabas. Once their leader, this ancient warrior and mystic elevated himself to godhood on a tide of bloodshed. As Barnabas basks in his glory, other powerful warlocks guide the Congregation from the shadows, assembling gatormen from across the region alongside the bog trogs and other swamp creatures subjugated into fighting alongside them in Barnabas’ name.

The launch party for the Blindwater Congregation was a real tailgator.