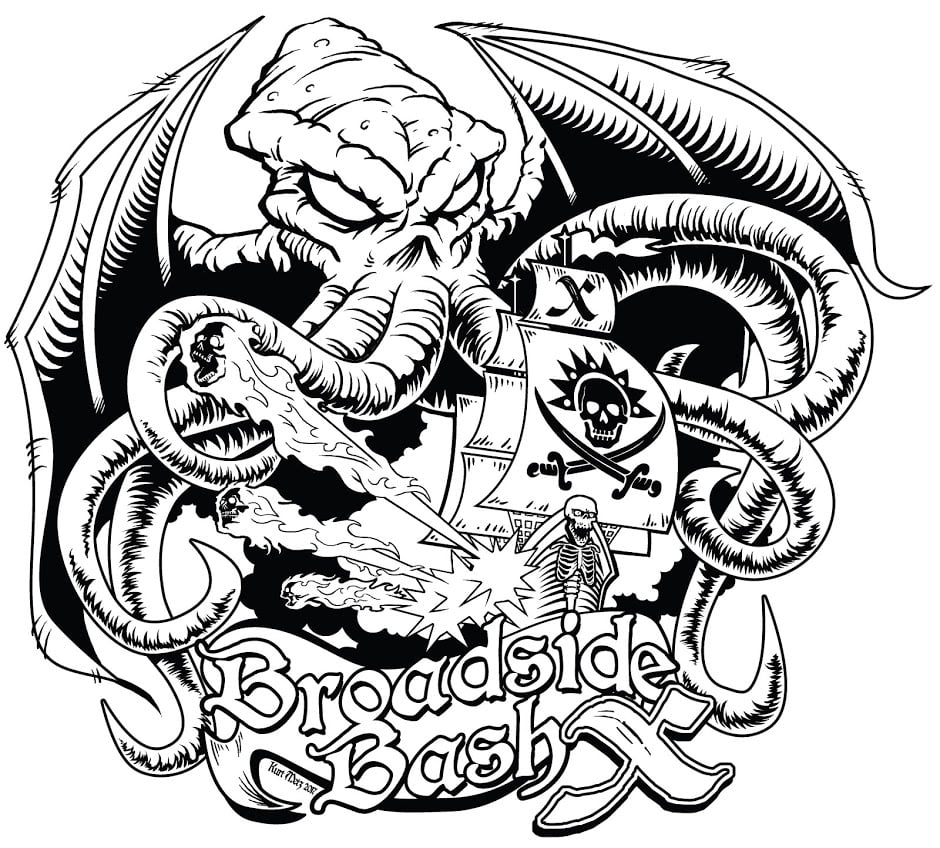 One venerable 40K tournament is standing up to 8th army building and saying – No Soup for You!

Hi everyone – BBF here again to discuss the current meta and solutions to the problems. I will be attending the Broadside Bash (BSB) this April here in beautiful San Diego. Lots and lots of painting every free hour so I can bring a beautiful army.

Today I learned that BSB has officially banned Chaos and Imperial Soup… eldar is next and the old nerf bat it hurts if you like your cheese. The ban for Chaos and Imperialis is that you can no longer use Chaos or Imperial as keywords to fill a detachment. Hopefully Ynnari will suffer just as much otherwise we will see many armies replicating the winning list from Las Vegas Open… reaperspam for days.

I never liked the soup lists as the end result are armies that have absolutely no background whatsoever. For example I have seen one army that features units taken from Sisters of Battle (Saint Celestine), Black Templars, Grey Knights, Raven Guard and Imperial Guard. Sorry but that is really messed up. This is truly an unholy smorgasbord and is also a walking atrocity. Soup lists came about during the early phase of eighth Edition when there was only indices but now it needs to be put down and kept down like a rabid dog. This type of ban eliminates assassin spam on top of everything else – it’s a good thing… trust me.

I reckon the only complaints we will hear are from those that like to roll with their soup. Oh well they have to learn how to play just like everyone else and isn’t that a good thing ? The answer is YES it truly is. There is an option though if you don’t like the ban… move along.

As bad as seventh edition was the soup is a direct throwback to what was the ultimate worst for the hobby… gaming the system as much as possible for each and every advantage possible. Every army should adhere to background, it’s not about fielding a totally aggro black red deck. So I fully salute BSB for doing the right thing… hats off to them.

You can find our early 8th Edition survey of the most popular 8th Keywords here.

~What do you think of the event’s stance on Soup Lists?