Well, the end has come for the wars in the Realm of Shyish. The Dread Solstice fades, but what changes have been wrought by this massive global campaign? Now that the dust has settled, that’s what we’re going to take a look at. First, let’s recap the campaign. Over six weeks, we watched as the leaders in the Mortal Realms chose between three different options–Skull, Eye, and Drake. And often with unforeseen consequences. 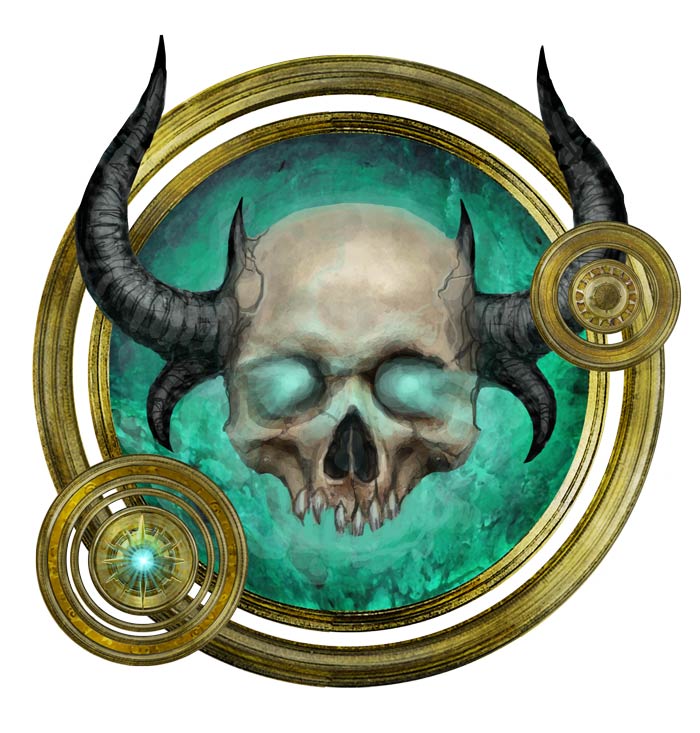 It began with soothsayers prophesying death and darkness in the years ahead–which prompted people to exile and execute them in droves, but as these vision-addled sages slipped into the shadows of Shyish, their souls gave form to Lunaghast, a moon that devours secrets.

This opportunity gave mortal rulers a chance to seize upon the bounty of secrets condensed in one place–though often at a cost of sanity. Meanwhile, in the Realm of Fire, a Red Mist urged battle and bloodshed all around, which led to the rise of Korgos Khul and the creation of a magic time cannon to banish him back into the mists of history. 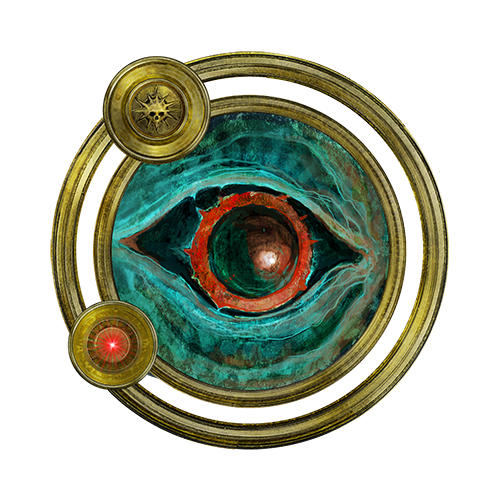 This too had its consequences–Nagash used the dirsuption in time to harvest time from all throughout the realm, stealing minutes, hours, and years from Mortals as they raced to sack Nagashizzar. Mortal armies managed to breach the Oubliette and free their forgotten heroes, but Nagash’s great work continues. It is very near completion. 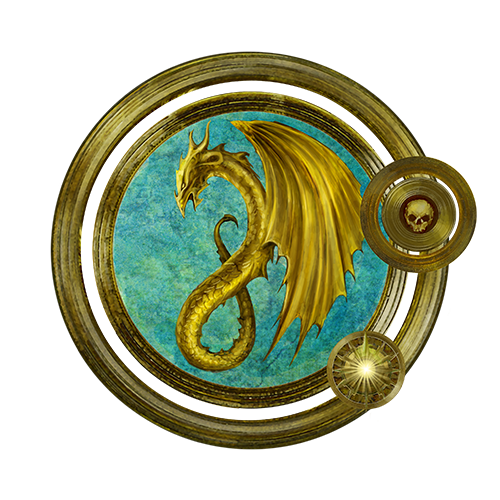 All in all, it feels like the campaign did a lot of setting up of pieces. All of the artefacts that were uncovered during the campaign are available for armies to take when playing.

The first and most immediate effect of the Dread Solstice is that you may have some new Artefacts to play with! Uncovered throughout the campaign, these will be available to your army forever – you can check them all out on the Malign Portents website, and we’ll be making them available in future even when the Malign Portents have come to pass.

Beyond that it seems like they’re just getting warmed up. This method of telling a story through the campaign seems to be working out fairly well for them. It doesn’t quite feel like the whole one faction vs. another–everyone’s got skin in this game one way or the other. So we’ll see what else the future holds for the Mortal Realms. My money is on Fish People.

I guess it’s time to start speculating on what heroes were “rescued” when the Oubliette was breached–does that mean new characters are coming? Tell us what you think!