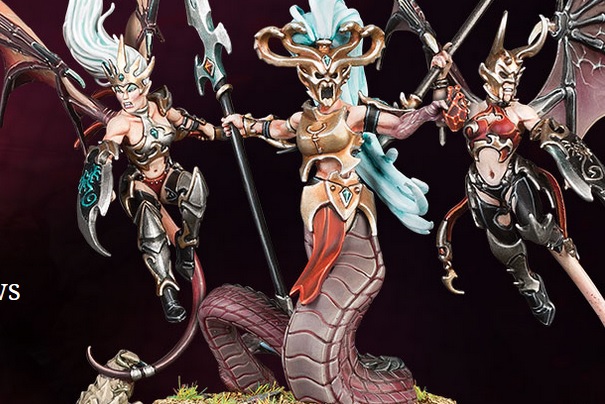 Melusai, Khinerai, and a New Realm of Battle to fight over! 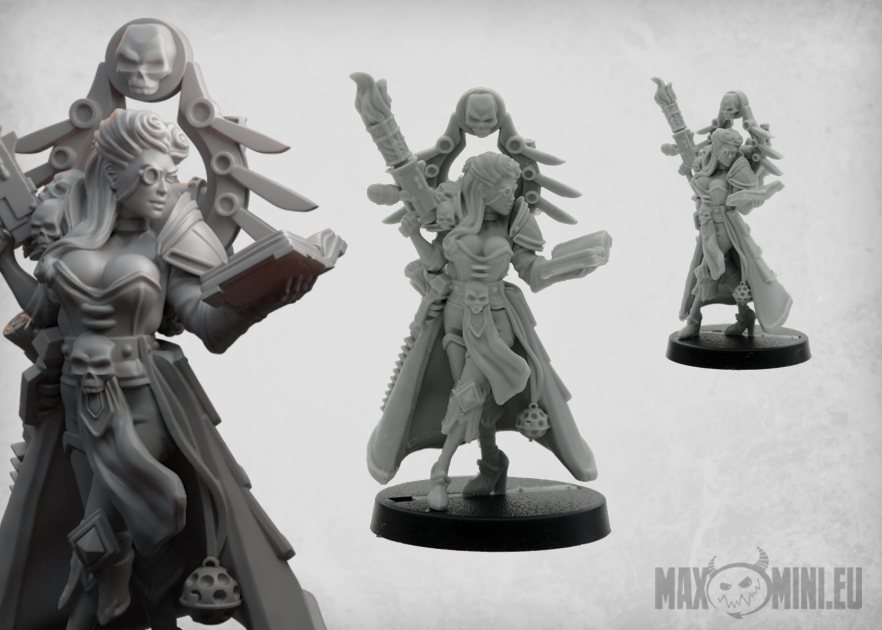 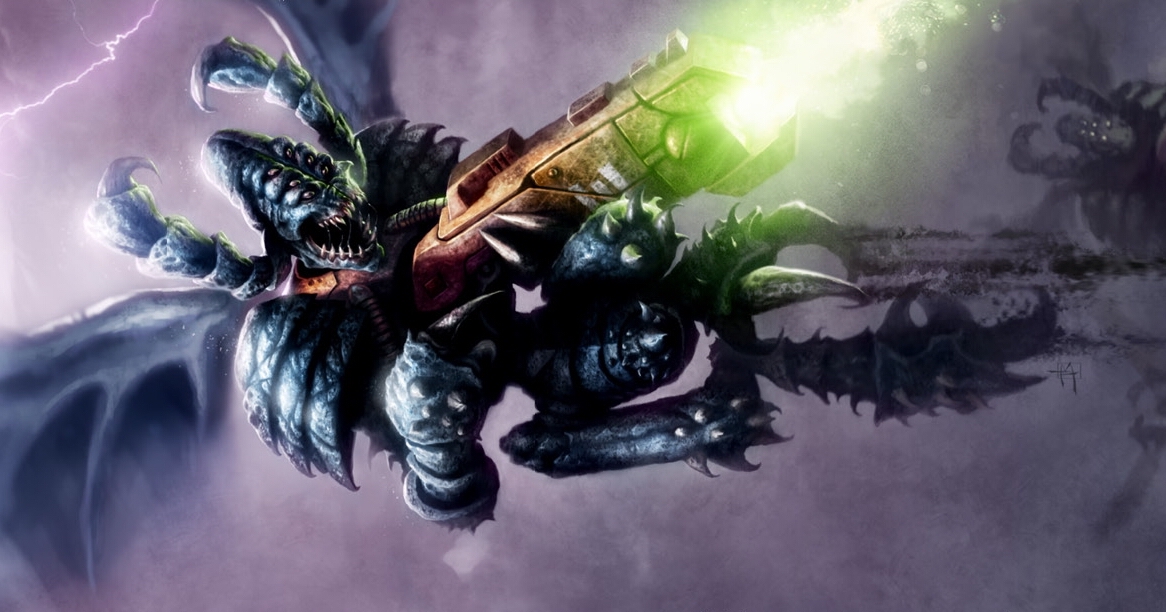 Loremasters, its time we talked about the greatest secret weapon of the T’au Empire – the illusive Vespid.

Tabletop Gallery: “All Missiles All the Time” 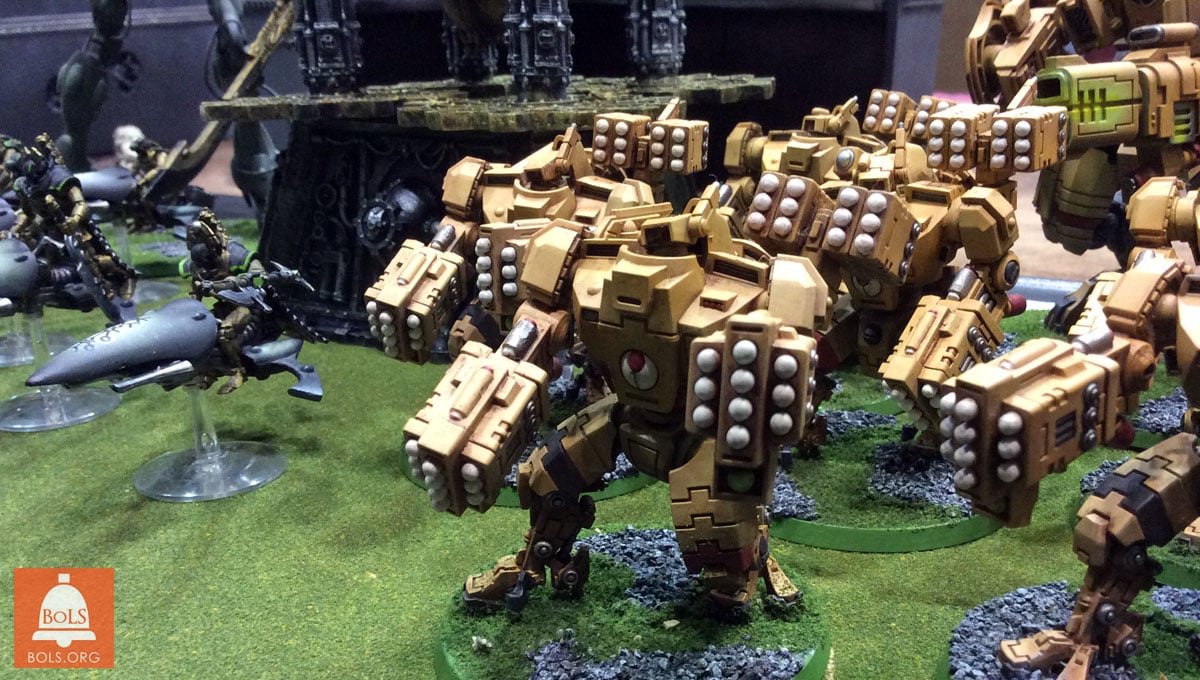 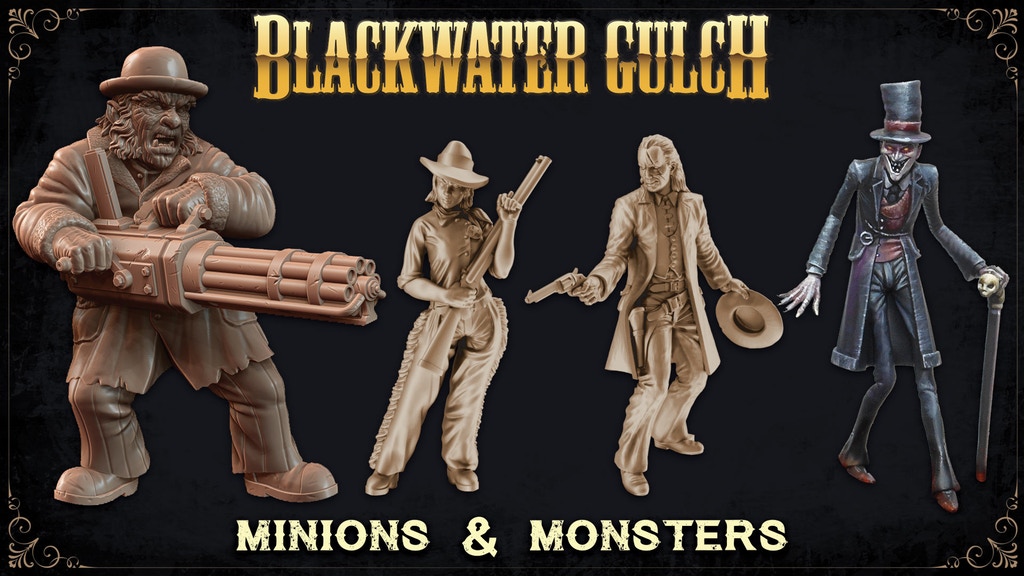 Partnering with GW, Wizkids will be releasing Dice Masters: Battle for Ultramar Campaign box and Ork and Space Wolves packs. 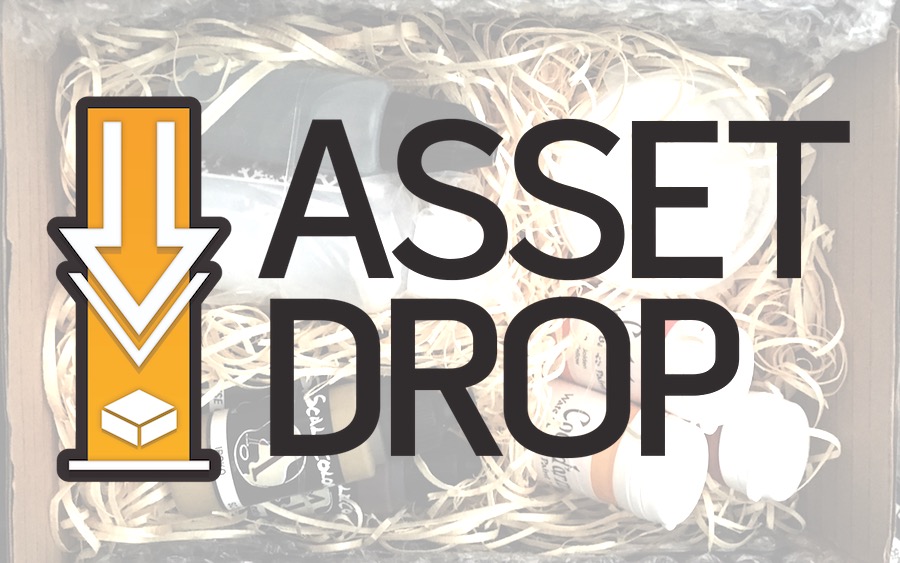 This hobby focused subscription box has something to offer new and veteran hobbyists alike. 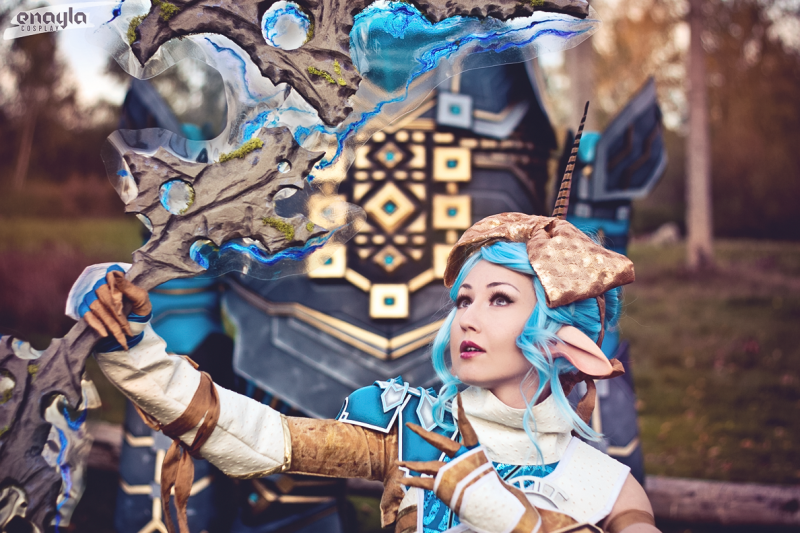 “This tower is ours, on to the next target!” We’re diving into the construction process of Enayla Cosplay’s Asura! 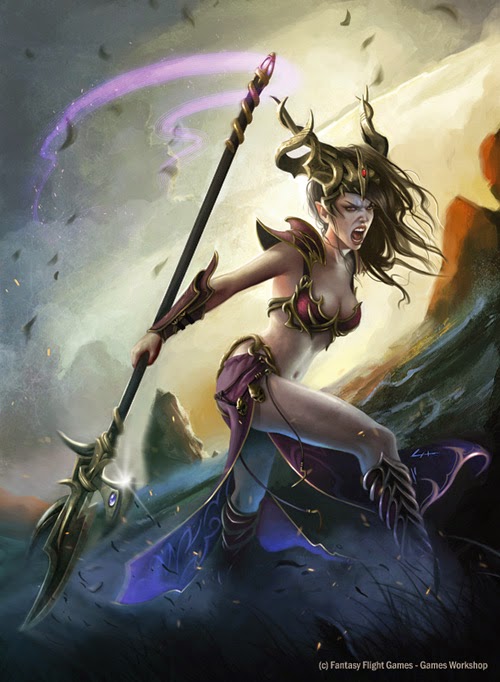 The scions of Order gather to prepare for war. Morathi displays her devotion to an ancient religion. 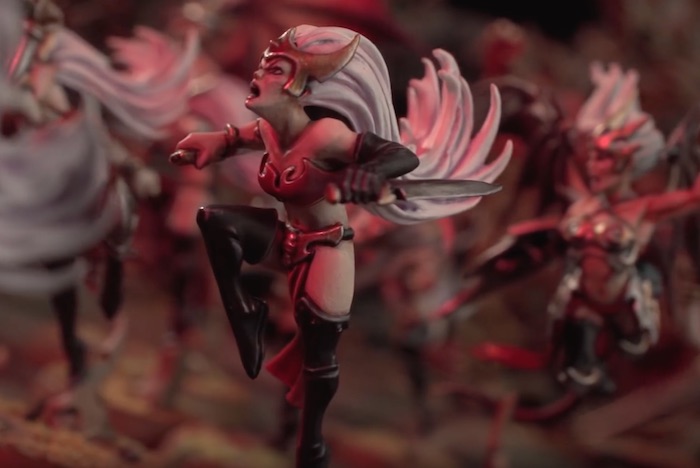 The Daughters of Khaine make Witch Aelves worth their price tag. And that is scary!

Forge World has a new batch of Custodes Upgrades and a new Shield Captain up for Pre-Order!