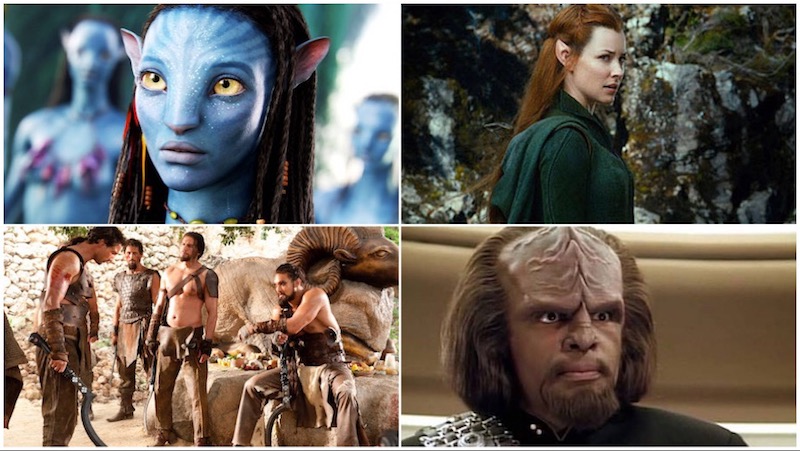 Dialect coach Erik Singer breaks down constructed languages from film and TV including multiple languages from Game of Thrones, Star Trek, Harry Potter, and Lord of the Rings.

Hearing the native languages of a sci-fi or fantasy setting can pull audiences into the story. It gives the characters depth and makes fictional universes more believable – as believable as a 10-foot tall, blue cat-person can be.

What is the most interesting language you’ve heard in a fictional universe?